Rooms are too small at the government's institutional quarantine facility with players somehow managing to do light training. 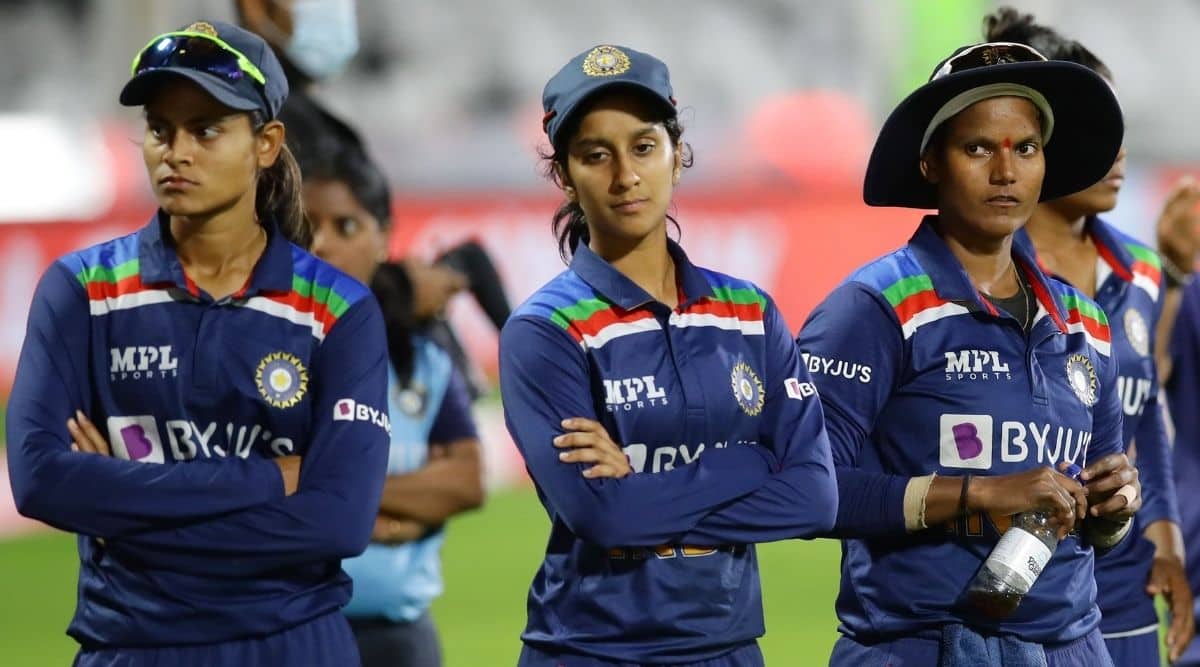 It is only day four of the Indian women’s cricket team’s 14-day hard quarantine in “tiny” hotel rooms in Brisbane but the isolation is beginning to take a toll on the players, a BCCI official has said.

The official told PTI that rooms are too small at the government’s institutional quarantine facility with players somehow managing to do light training.

“The rooms are way too small. You barely manage to move around and do some training. There are no guards manning the place like the players witnessed in the UK but it is very strict.

“The food served though is okay and there is change in menu everyday. It will be a challenging two weeks,” the official said.

The players had an easier time in the UK as they were allowed to train within the first week of their quarantine after spending two weeks in isolation in Mumbai.

The squad arrived in Brisbane on Monday after change in tour itinerary due to COVID-19 related restrictions in Sydney, Perth and Melbourne, the original venues for the series comprising three ODIs, a day-night Test and three T20s.

All matches will now be played in Queensland with the start of the series likely to be delayed by two days to September 21.

The men’s cricket team, which toured Australia this year, was allowed to train for a limited period during its quarantine. The women though are confined to their hotel rooms for 14 days.

Australia is among the countries which has imposed some of the harshest restrictions on international travellers to curb COVID-19.

Seeing the positives from the current situation, head coach Ramesh Powar tweeted a photo of his room window with caption “AS LONG AS YOU HAVE WINDOW, LIFE IS EXCITING”.

The hard quarantine had also taken a toll on the tennis players ahead of the Australian Open earlier this year.

Two-time champion Victoria Azarenka had spoken about breathing issues post her first round loss in Melbourne.

She was among more than 70 players who were forced to undergo s 14-day quarantine upon arrival.

Traffic comes to a grinding halt

Auto and taxi drivers queue up for compensation