Mel Jones said it would be magnificent to tell the history of the women's game between the two countries and those involved through such a trophy. 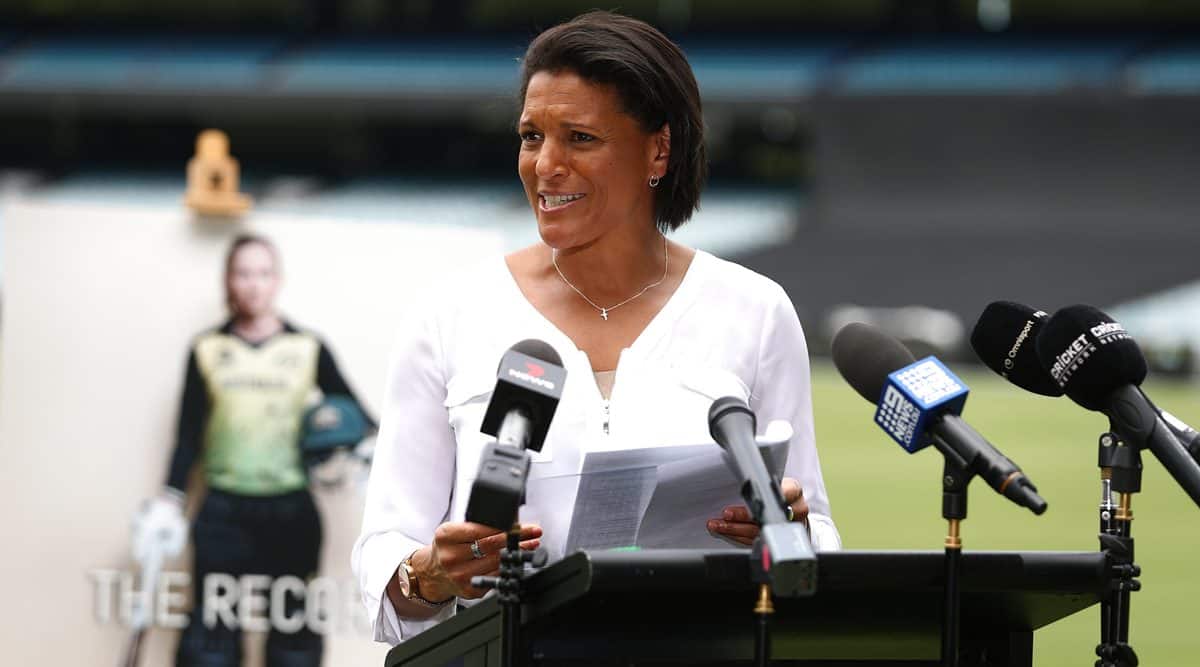 The series between Indian and Australian women should have a perpetual trophy named after legends of the women’s game, like the Border-Gavaskar Trophy for the men’s teams, suggested former Australia player Mel Jones.

The comments by Jones, also a member of ICC’s women’s committee, came ahead of the Indian women team’s scheduled tour of Australia in September-October, which will feature one Test (day-night match), three ODIs and as many T20Is.

“It’s great to have something like Border-Gavaskar, but that’s the men’s lens of what’s happened in the past. So we should do it our way for the women’s game, and maybe can come up with something a little bit different,” Jones was quoted as saying by cricket.com.au.

“Both the men’s and women’s games have got these magnificent storylines behind their Ashes trophies, and maybe we can create one just as special that is being talked about in 100 years’ time with the same sort of reverence as the Ashes.”

The 48-year-old Jones, who played 5 Tests and 61 ODIs between 1998 and 2003, said it would be magnificent to tell the history of the women’s game between the two countries and those involved through such a trophy.

She said the name(s) to adorn any such trophy might best be decided by public input via social media. She took the names of stalwarts Sanath Ragaswamy and Margaret Jennings from a historical context.

“To talk about Sanath Ragaswamy and Marg Jennings and all those players from that first Test in Perth, to get those to the forefront again would be wonderful,” she said.

The first women’s international between India and Australia was a one-off Test at the WACA in January 1977 (which Australia won by 147 runs) and their inaugural limited-overs meeting came at a women’s World Cup match in Patna in 1978 (Australia won by 71 runs).

Australia was captained in both those historic matches by opener-keeper Jennings, while India’s skippers were Shantha in their maiden Test and Diana Edulji at the 1978 World Cup (which Australia ultimately won).

Jones said endorsement of a suitable trophy design could be the first step to such a perpetual trophy and then use the upcoming India tour of Australia as well as any reciprocal visit by Meg Lanning’s team to the subcontinent as vehicles to drive public awareness and gauge feedback.

Cricket Australia’s interim chief executive officer Nick Hockley told cricket.com.au earlier this week the creation of a new trophy was “something we probably need to think about” and added that the multi-format concept was integral to the ongoing evolution of the women’s international game.