Shivam Dube tied the knot with his longtime girlfriend Anjum Khan in a private wedding ceremony in Mumbai on Friday, July 16, 2021. 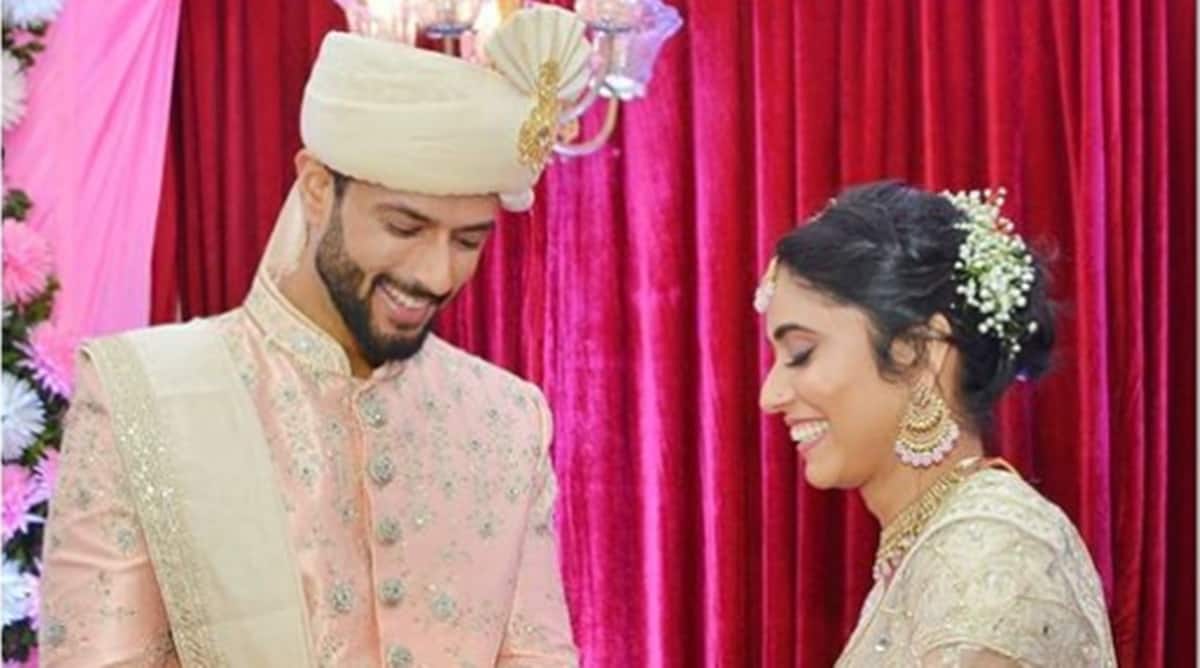 India all-rounder Shivam Dube tied the knot with his longtime girlfriend Anjum Khan in a private wedding ceremony in Mumbai on Friday, July 16, 2021.

Sharing the news on his official Twitter account along with photos of the ceremony, the Rajasthan Royals all-rounder wrote, “We loved with a love which was more than love … And now this is where our forever starts. Just Married … 16-07-2021.”

The 28-year old has played an ODI and 13 T20Is for India, with his last appearance against New Zealand in February 2020.

Dube was last seen in action in the Indian Premier League after being bought by the Rajasthan outfit for a whopping Rs 4.40 crores during the mini-auction earlier this year.

He was able to score a few crucial runs for the team in the unfinished tournament. He played six matches and managed to score 145 runs with his highest score being 45.

Dube was recently named in the list of 45 players announced by the Mumbai Cricket Association (MCA) for its fitness camp. The left-handed all-rounder will join the likes of Rohit Sharma, Ajinkya Rahane, Suryakumar Yadav, Shreyas Shardul Thakur, and Prithvi Shaw.