Race walkers Irfan and Bhawna undergo fitness tests as both qualified early and never participated in any competitions as a build-up to Tokyo Olympic Games. 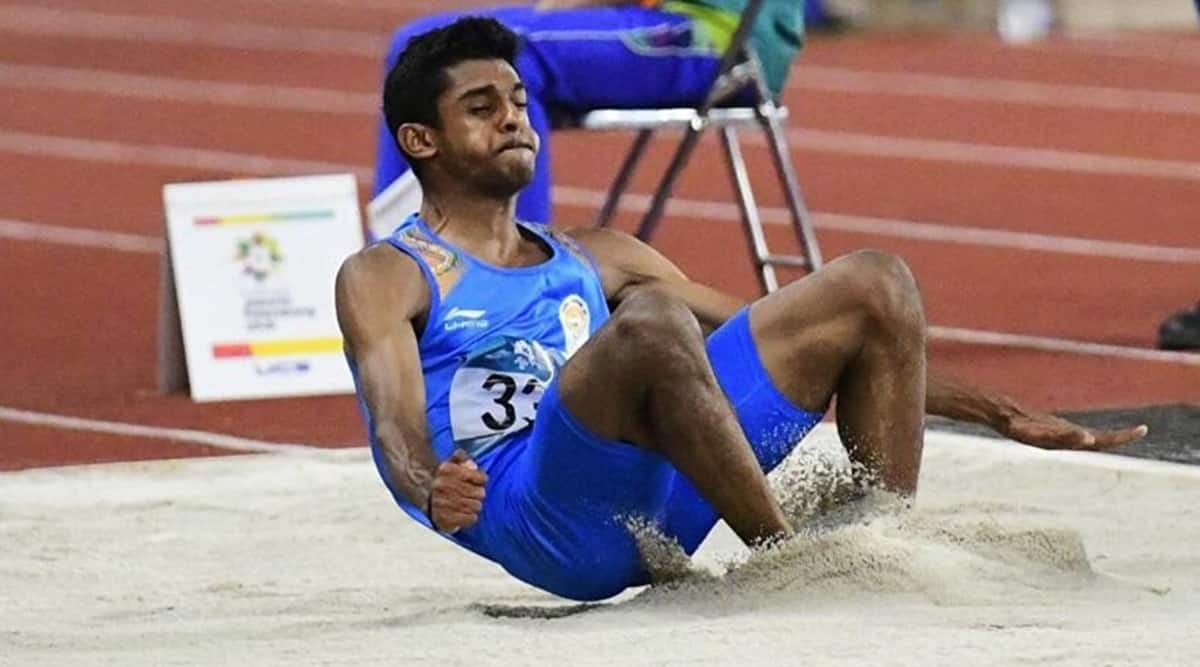 Tokyo-bound M Sreeshankar took up the gauntlet thrown by the Athletics Federation of India (AFI) positively.

Sreeshankar, who is training at SAI Bengaluru, was asked to attend a trial on June 21 despite qualifying for the upcoming Tokyo Olympic Games as recently as in March during the National Senior Federation Cup Athletics Championship.

Sreeshankar’s father-cum-coach S Murali took the trials to his heart. “In anyways we’re planning one. This (trial) coming before 10 days is part of our plan. So we do not have any issue with it (AFI’s decision to hold trial),” said Murali who has been training his 21-year-old son for the past 10 years.

Sreeshankar skipped the 60th National Senior Inter-State Athletics Championships during June last week citing stiffness on his take-off leg despite the boy from Palakkad in Kerala achieved Olympic standard as recently as in March. Sreeshankar leapt 8.26 metres and bettered his own national record of 8.20m on the second day of the Federation Cup in Patiala.

When asked why his son skipped the national inter-state meet recently, Murali said, “It’s was a sultry day and humid too. I didn’t want Sreeshankar to get injured”.

At least three athletes suffered injuries during the five-day meet in Patiala which started on June 25 and concluded on June 29.

Sprinter Hima Das pulled a muscle during the heats of the 100m on the second morning. The athlete from Assam led India women’s 4x100m relay team which set a meet record on the first day.

But the next day, she qualified for the women’s 100m final but was forced to skip it. AFI is yet to update on Hima’s injury status but the athlete herself said she will bounce back soon.

Dutee Chand of Orissa who qualified for both women’s 100m and 200m too failed to make a mark in the nationals but AFI looks satisfied by the sprinter’s fitness level.

On Friday morning, at SAI Bengaluru, the trial to ‘test’ the fitness of walkers was held and Irfan was fine after the challenge.

“Both of us (me and Bhawana) did well. We felt it was a positive move of the AFI to test us. Other than training seriously for the Olympics, I have not competed for long so I took it (the trial) to my stride,” Irfan, the first Indian to qualify for the Tokyo Games in 2019, told indianexpress.com on Friday.

“I took it (the trial) as another competition and a build-up to the Olympics,” the athlete from Malappuram in Kerala said.