The former BCCI president was initially furious with Suresh Raina's departure but softened his stance later. Raina also seemed to have spoken to Srinivasan and called him a father figure, also indicating that he might come back. 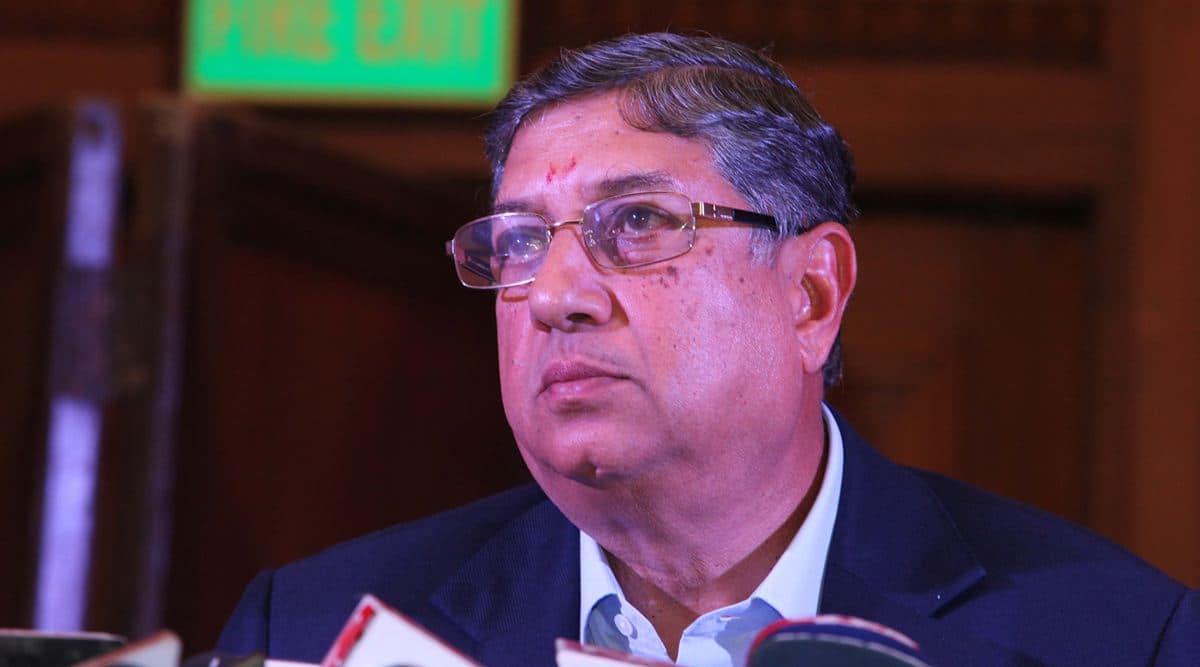 Suresh Raina is like a “son” to him but Chennai Super Kings owner N Srinivasan on Wednesday said the all-rounder’s return to the side this IPL season after an unanticipated pullout would be decided by the team management led by skipper Mahendra Singh Dhoni.

Raina had last week left the CSK camp in Dubai amid 13 COVID-19 cases, including national team seamer Deepak Chahar, but there was some controversy regarding an alleged breach of bio bubble, something the player has categorically denied.

The former BCCI president was initially furious with Raina’s departure but softened his stance later. The player also seemed to have spoken to Srinivasan and called him a father figure besides indicating that he might come back.

“I have treated him like one (son). The reason for CSK’s success in IPL over the years is because of the fact that franchise never poked its nose into cricketing matters. India Cements is running cricket since ’60s. I will always remain like that,” Srinivasan told PTI.

So, is he expecting Raina to be back in the UAE and play in the IPL?

“Look, please understand, that that’s not my domain (whether Raina will come back or not) at all,” the former ICC and BCCI chief said.

“We own a team, we own the franchise but we do not own players. Team is ours but players are not. I don’t own the players,” he added.

For Srinivasan, the decision on Raina will lay with the team management, which means skipper Dhoni and CEO KS Viswanathan.

“I am not the cricket captain. I have never told them (team management) whom to play, whom to take in the auction, never. We have the greatest captain of all times. So, why shall I even interfere in cricketing matters?” Srinivasan said.

CSK have been three-time champpions in the high-profile league, shifted to UAE this year due to the COVID-19 pandemic.

Chhetri to get Best Sportsperson award from CSJC

Premier League: Five most memorable Arsenal vs Manchester City clashes over the years

With Bavaliya on his side, CM launches projects for Jasdan ahead of bypoll