Anyone watching the scenes in the Royal Challengers Bangalore dressing room after they beat the Rajasthan Royals by 4 wickets and 5 balls to spare at the Wankhede stadium on Tuesday night would have thought RCB had finally laid their hands on IPL silverware!

There was much hugging and celebration at the RCB win. 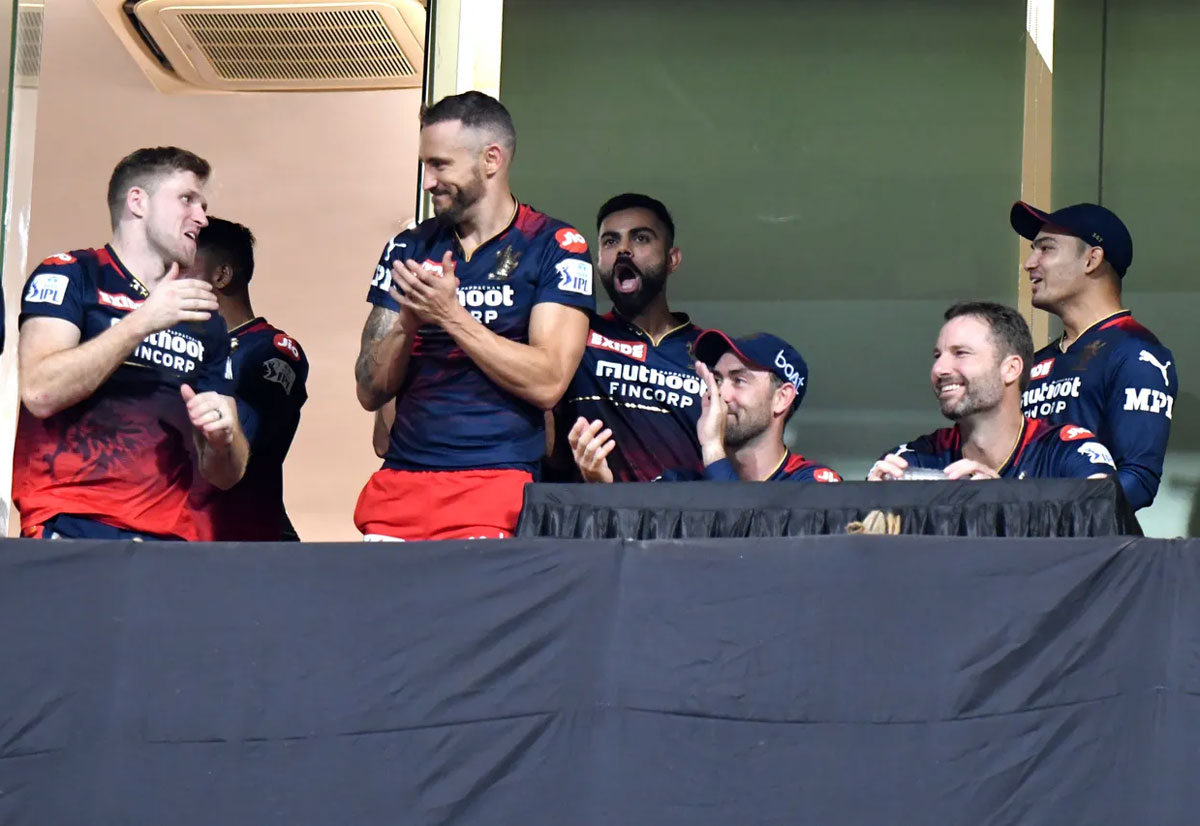 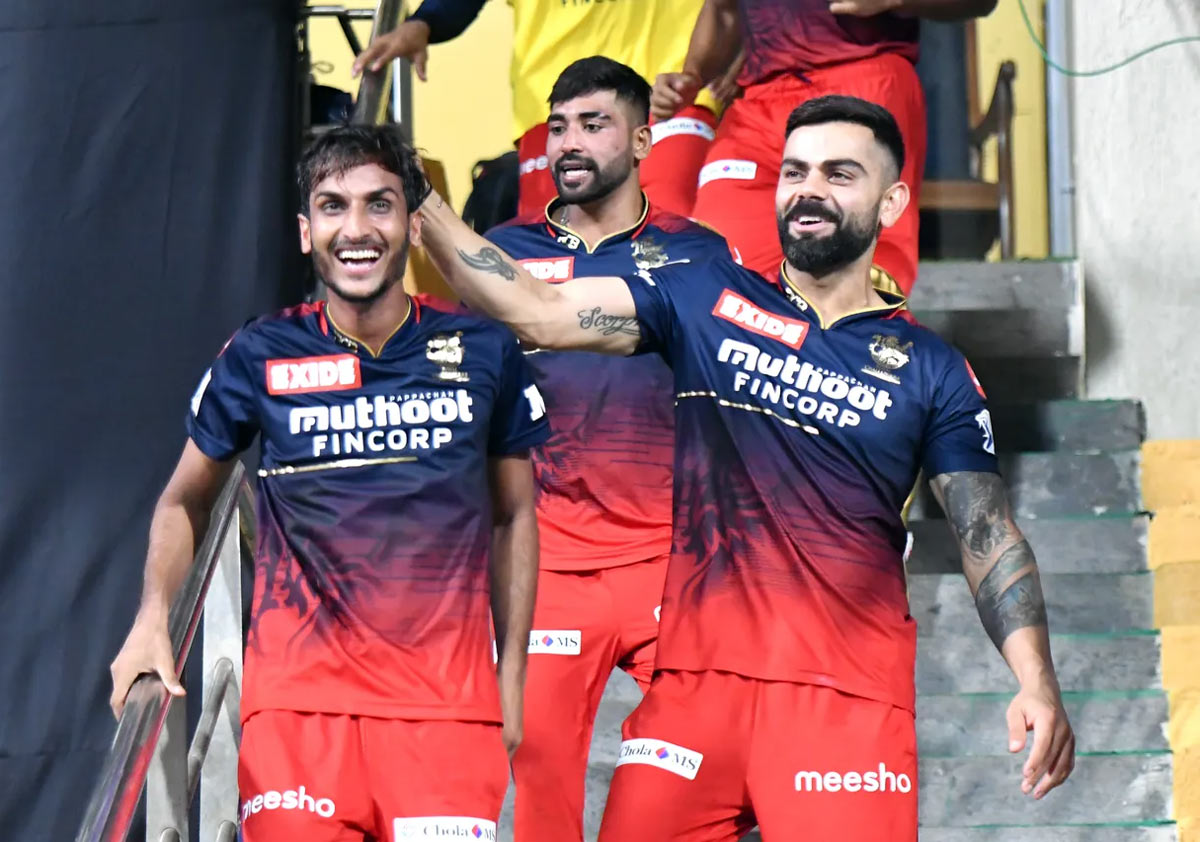 IMAGE: Virat Kohli lauds Shahbaz Ahmed for his blistering 45 runs off 26 balls; behind Shahbaz and Virat, Mohammed Siraj, who as The Great Sunil Gavaskar pointed out last evening, always gives his 100% every game. 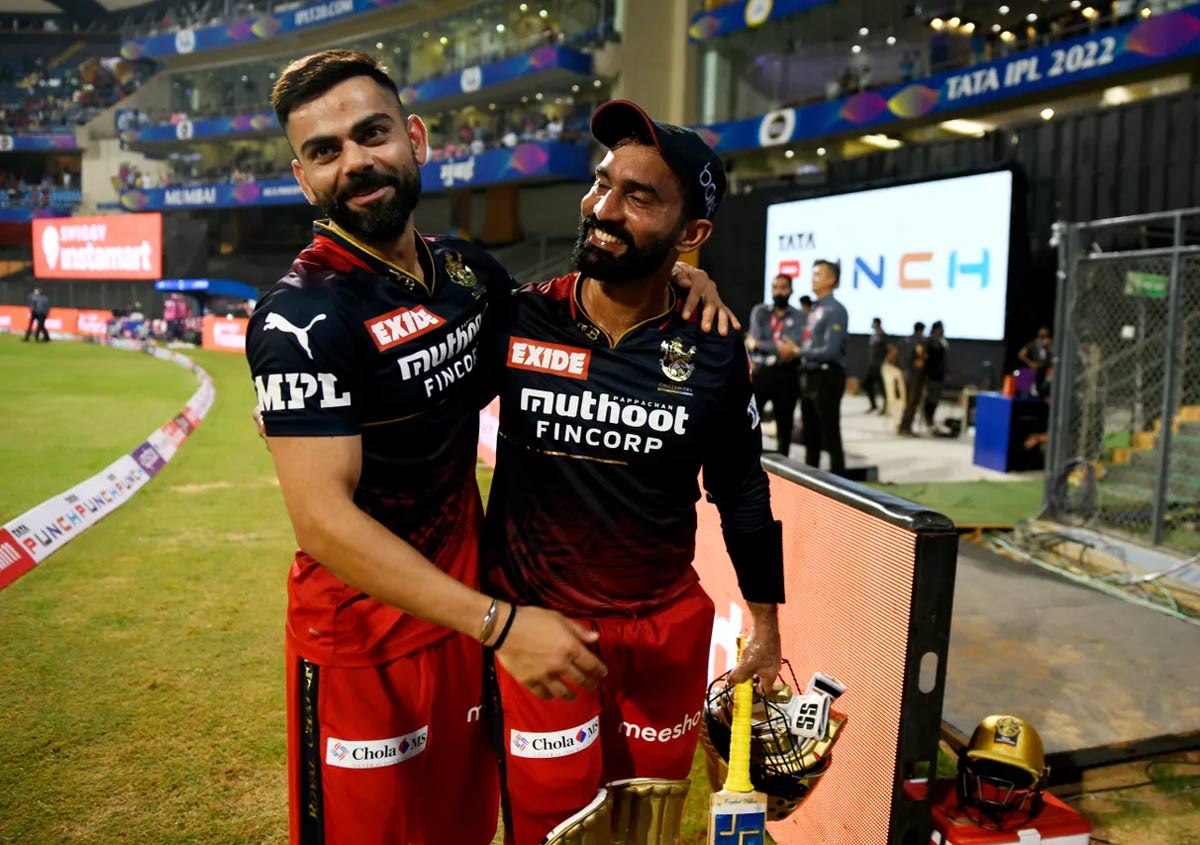 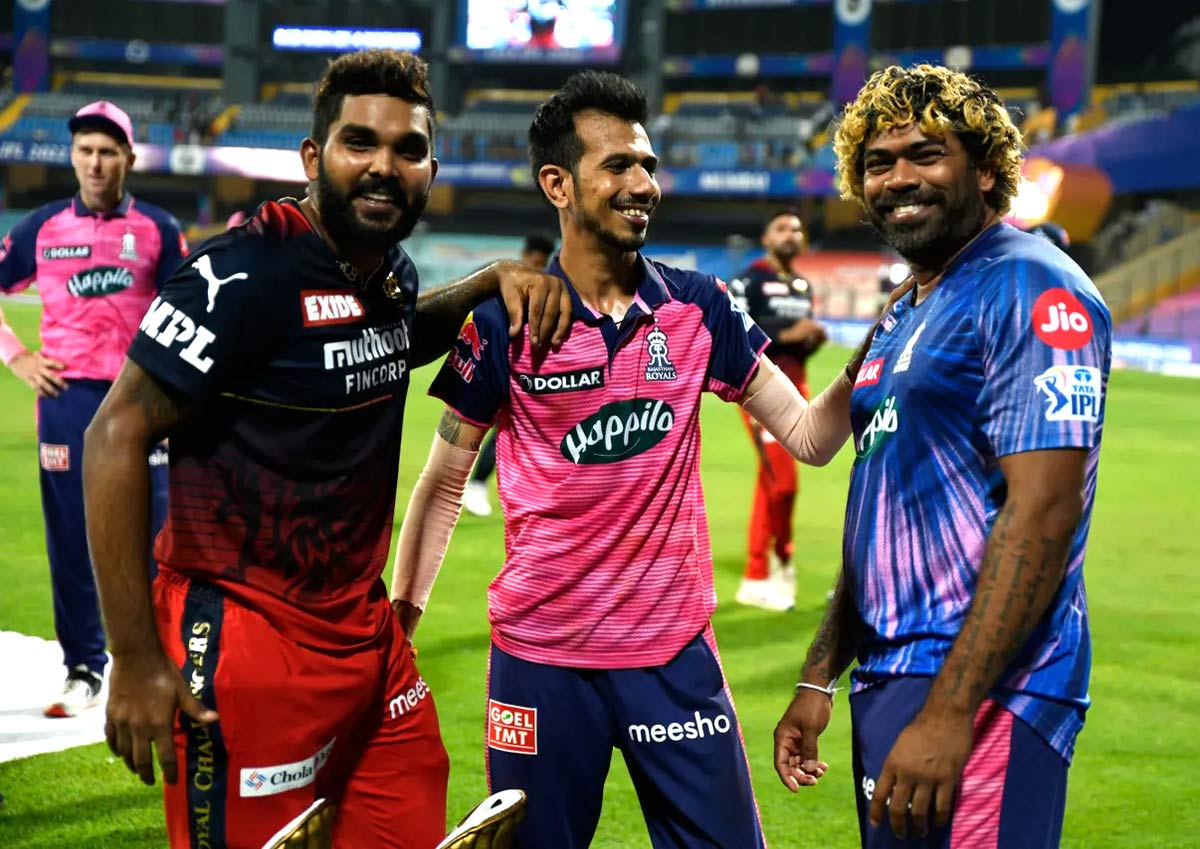 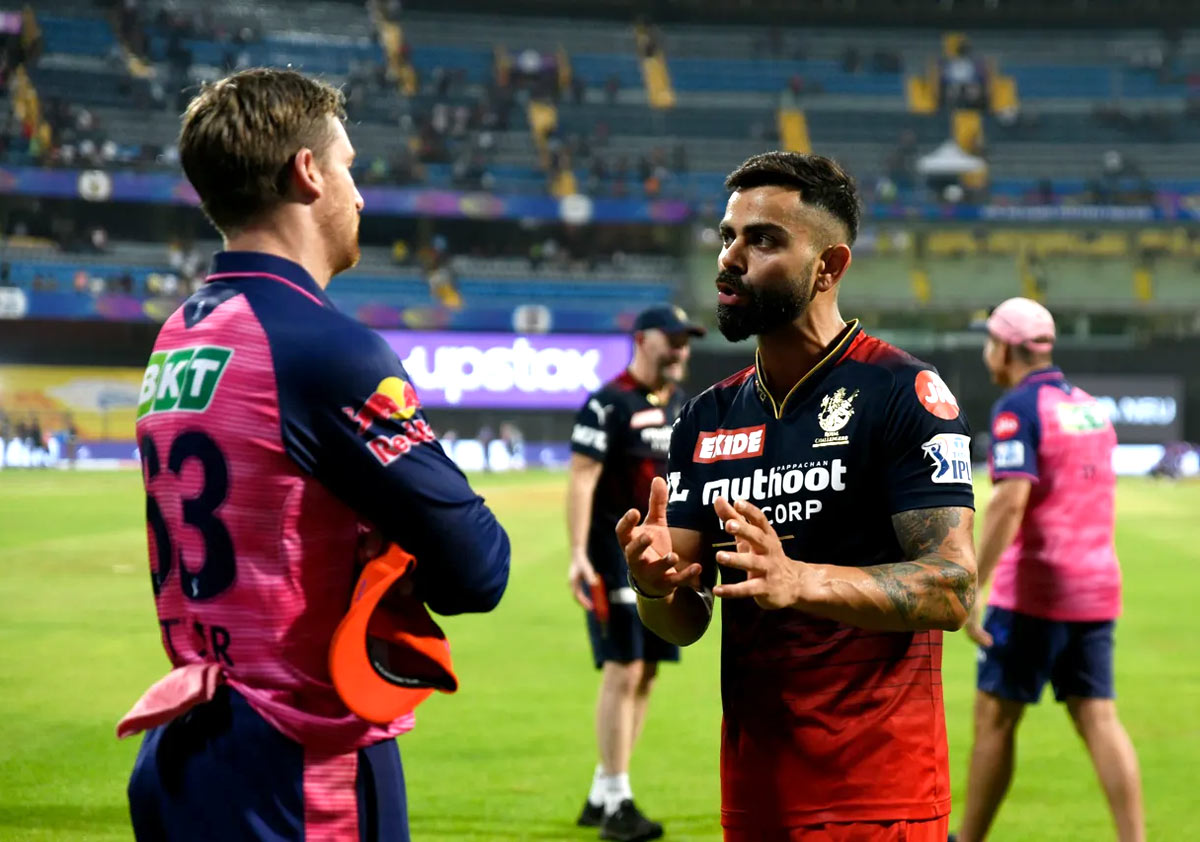 IMAGE: Jos Buttler was just magnificent at the death for the Royals, belting one big six after another. Virat didn’t have a good game. He was run out by former RCB team-mate Yuzi Chahal, who didn’t look too happy after the deed was done. 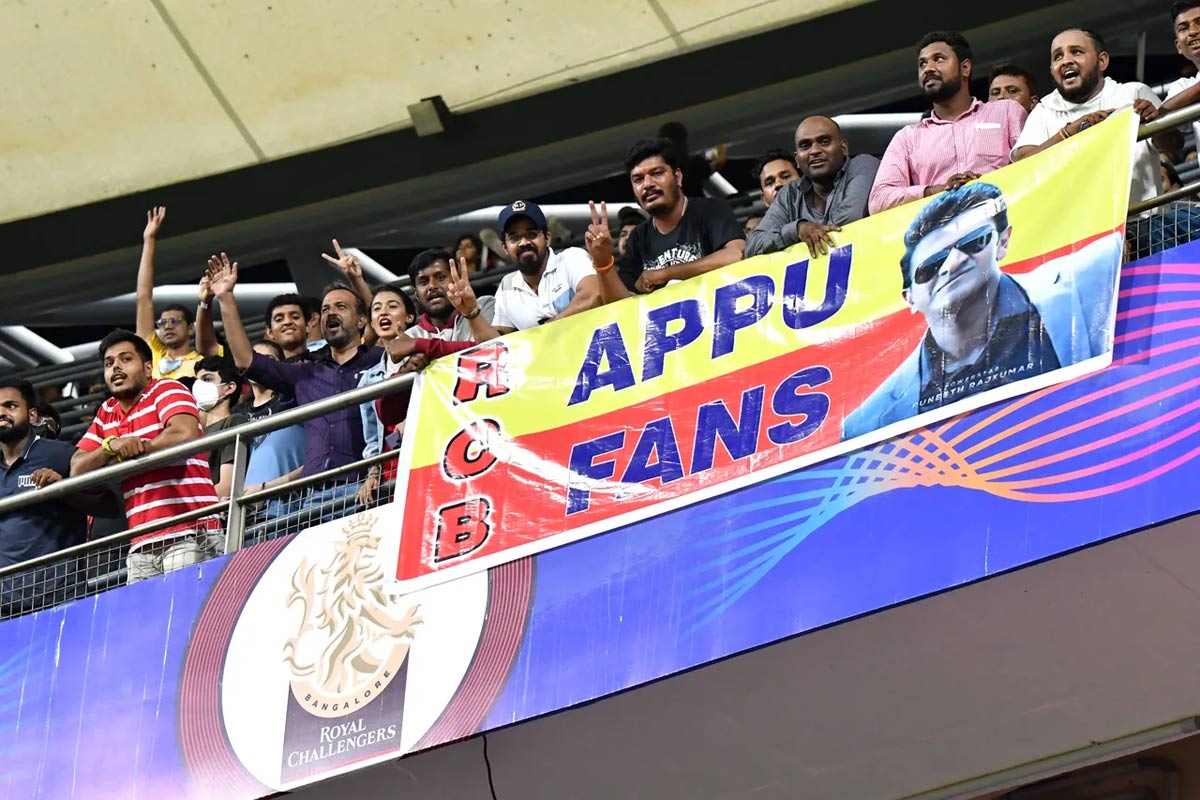 IMAGE: A banner at the game remembers one of RCB’s biggest fans, the late movie superstar Puneeth ‘Appu’ Rajkumar.

Where Did the Time Go? Apple Martin Is All Grown Up in This New Photo With Gwyneth Paltrow