Iden produced strong performances in the swim and cycle sections, before clocking 2:36:15 on the run to chase down France’s Sam Laidlow and clinch victory with a time of 7:40:24 on the Big Island

“That was so freaking hard,” said Iden, twice winner of the Ironman 70.3 World Championships.

“The last 10 km, I worried about the legend of the island killing me. Everything was going pretty smooth, up until I caught Sam. Then when I passed him, the island tried to put me down. I’m so proud of Sam and Kristian – even though Kristian should’ve come second.” 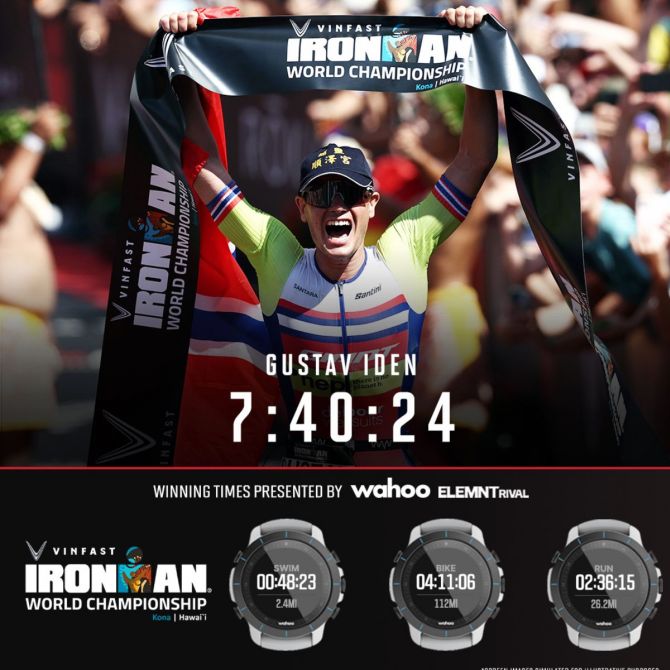 American Chelsea Sodaro, stormed to victory in the women’s event on Thursday, 18 months after giving birth to her daughter.

The race was first held in 1978, to settle a friendly argument, about who was the fittest among Hawaiian endurance athletes.

Focus on the present, future will be bright, says Rohit

Barca may need youth to get past Napoli, reach CL final 8