Before the Australia tour, Afghanistan will feature in the T20 World Cup in the United Arab Emirates from October 17-November 15. 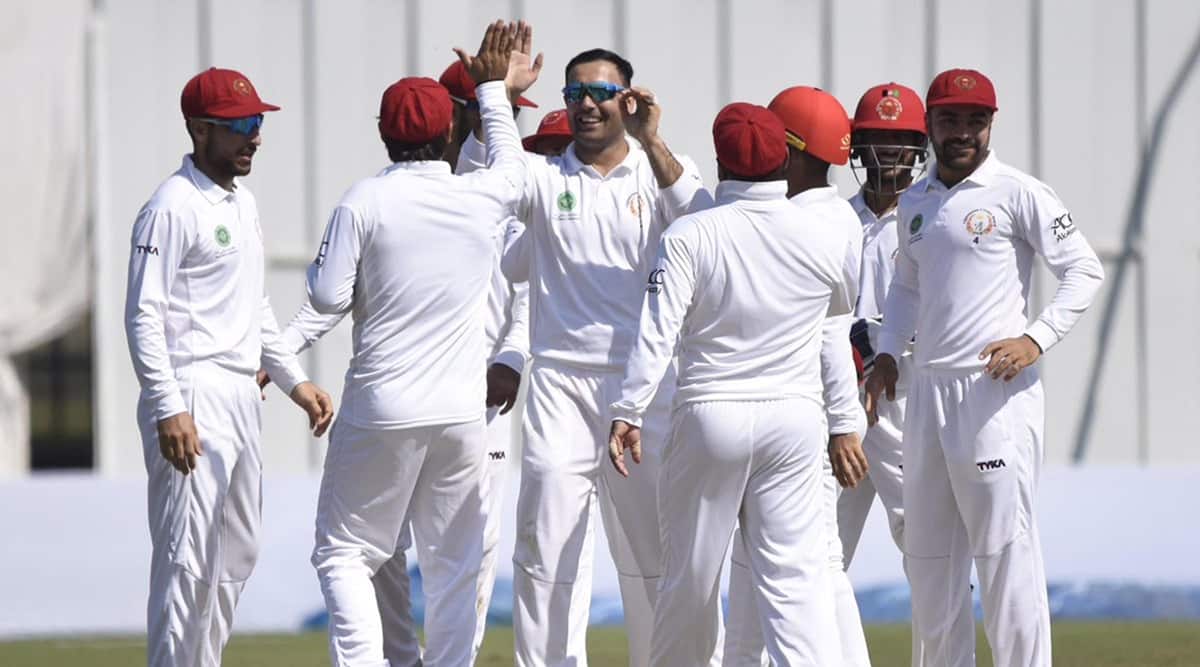 In a signal that the new Taliban regime in Afghanistan may allow sporting events to go ahead, a top official of the Afghan cricket board told The Indian Express Wednesday that the team’s tour of Australia this year, which will include the first-ever Test between the two countries, has received the green signal.

According to Hamid Shinwari, chief executive officer of the Afghanistan Cricket Board (ACB), there is also the possibility of the team visiting India for a Test series next year.

“The Taliban government has been supporting cricket and all our cricket will be held as per schedule. A spokesperson of the Taliban Cultural Commission communicated to us that Taliban will be supporting the Test match against Australia followed by a Test series against India in the first quarter of 2022,” Shinwari said.

The Test against Australia is to be played in Hobart between November 27 and December 1. It was originally scheduled for last year before the Covid pandemic and travel restrictions prevented it from being staged.

Before the Australia tour, Afghanistan will feature in the T20 World Cup in the UAE from October 17-November 15. However, a bilateral ODI series against Pakistan has been postponed till next year.

“They (Taliban) are supporting cricket and we have got the green signal from them. It’s a clear message to the youth that they will support sports. That is the best sign,” Shinwari said.

However, when asked about the future of women’s cricket, Shinwari said: “We don’t know at the moment. The government will decide on it.”

The Afghan national men’s team was formed after the Taliban were overthrown in 2001. Subsequently, the team made rapid progress and were granted full-member Test status by the International Cricket Council (ICC) in 2017.

Last year, the ACB handed central contracts to 25 women cricketers. But now, if the women’s team is disbanded, it could threaten the country’s standing in the governing body.

Shinwari said that several other international assignments were in the conceptual stage. “We are working for a T20 tri-series, which will feature Afghanistan, West Indies and Sri Lanka. Most probably, it will be held in UAE before the T20 World Cup. We will have a camp, most probably in Qatar, for our national team before the tri-series,” he said.

The CEO said domestic cricket tournaments will also commence soon. “We will be playing a one-day tournament with all our provinces. We call it List A Tournament. We will be starting it soon in our country and it will be aired worldwide,” he said.

Earlier, days after Taliban swept to power, Shinwari had said the cricket had widespread acceptance in Afghanistan. “The beauty of cricket is that it is loved by everyone. Be it any situation. Since the last 20 years, we have been getting support from all factions of the society including Taliban. We don’t see any harm for the cricketers, we haven’t witnessed one casualty in the past 20 years. I don’t see any problem with the sports, particularly with cricket,” he had said.