Wimbledon was canceled in 2020 because of the COVID-19 outbreak, the first time in 75 years that the oldest Grand Slam tennis tournament was not held. 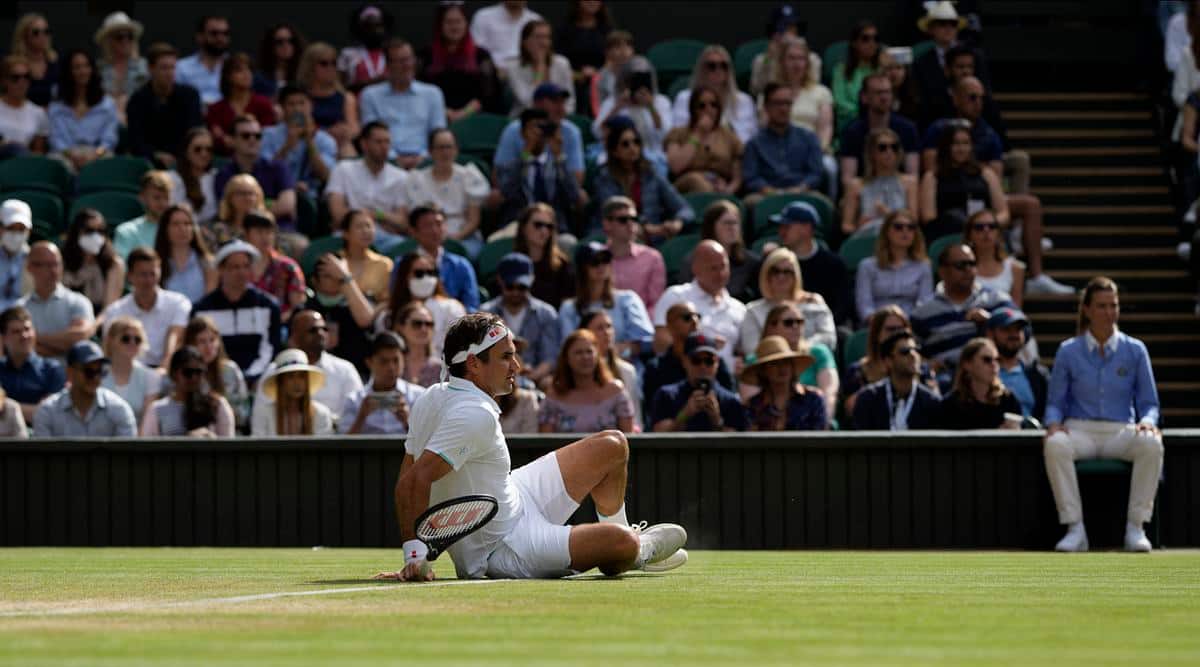 Crowds at Wimbledon’s Centre Court and No. 1 Court can increase to 100% capacity for the singles quarterfinals through the end of the tournament.

The All England Club said Sunday that will mark “the first full outdoor stadiums at a sporting event” in Britain since the start of the coronavirus pandemic last year.

Wimbledon was canceled in 2020 because of the COVID-19 outbreak, the first time in 75 years that the oldest Grand Slam tennis tournament was not held.

The club said the rise from what has been limited to 50% full crowds at the two main arenas comes after “the successful staging of the first week of The Championships” and with government approval.

After Monday’s fourth-round matches, the quarterfinals are scheduled to begin Tuesday for the women, Wednesday for the men. The semifinals follow, with the women’s final next Saturday and the men’s on July 11.

Before the tournament began, the club had said it would be able to allow full crowds only for the two singles finals.

Centre Court can hold 14,979 people, and No. 1 Court’s capacity is 12,345. The number of fans allowed around the rest of the site “will be reduced according to the number of courts in play,” the club said.

Spectators still need to show proof of their COVID-19 status when they arrive at the tournament each day — either that they have passed a test within the preceding 48 hours or are fully vaccinated.

Suresh Raina could have scored more runs if he had batted higher up the order: Rahul Dravid

Provide relief to farmers affected by 2020 rains: HC to government

Delhi HC to pronounce verdict on pleas of CBI special director Rakesh Asthana, others for quashing FIR on Friday