Barbora Krejcikova triumphed 6-2, 6-0 over former finalist Sloane Stephens on Monday and will face 17-year-old Coco Gauff for a place in the Roland Garros semi-finals. 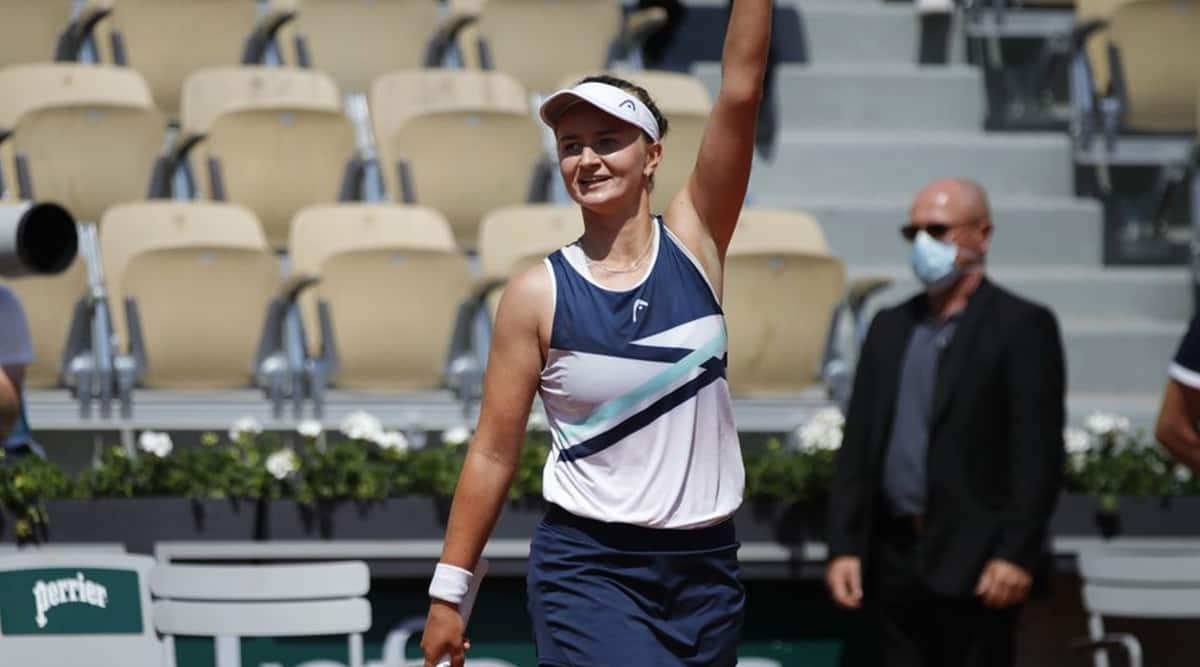 Big-hitting Czech Barbora Krejcikova powered past former finalist Sloane Stephens of the United States 6-2, 6-0 in their matchup of unseeded players to reach the quarterfinals of the French Open on Monday.

The 25-year-old Krejcikova broke the American’s serve twice in the opening set and then wiped her out in the second.

Former world number three Stephens, who reached the final in Paris in 2018, did not have any answer to Krejcikova’s powerful but effortless play in their first meeting and did not help her cause by committing 26 unforced errors.

Krejcikova, who won the 2018 doubles title at Roland Garros with Katerina Siniakov, has been unbeaten since a maiden title-winning run in Strasbourg ahead of the French Open and dominated the 2017 U.S. Open winner from the start on a sun-bathed Suzanne Lenglen court.

The Czech converted her second matchpoint with a forehand winner, her 10th of the match, and will face American Coco Gauff for a place in the semi-finals.

In Manto, we trust

Force India had 2.2m pounds worth dues to be paid before July

Mumbai: Residents complain about delay in getting birth, death certificates