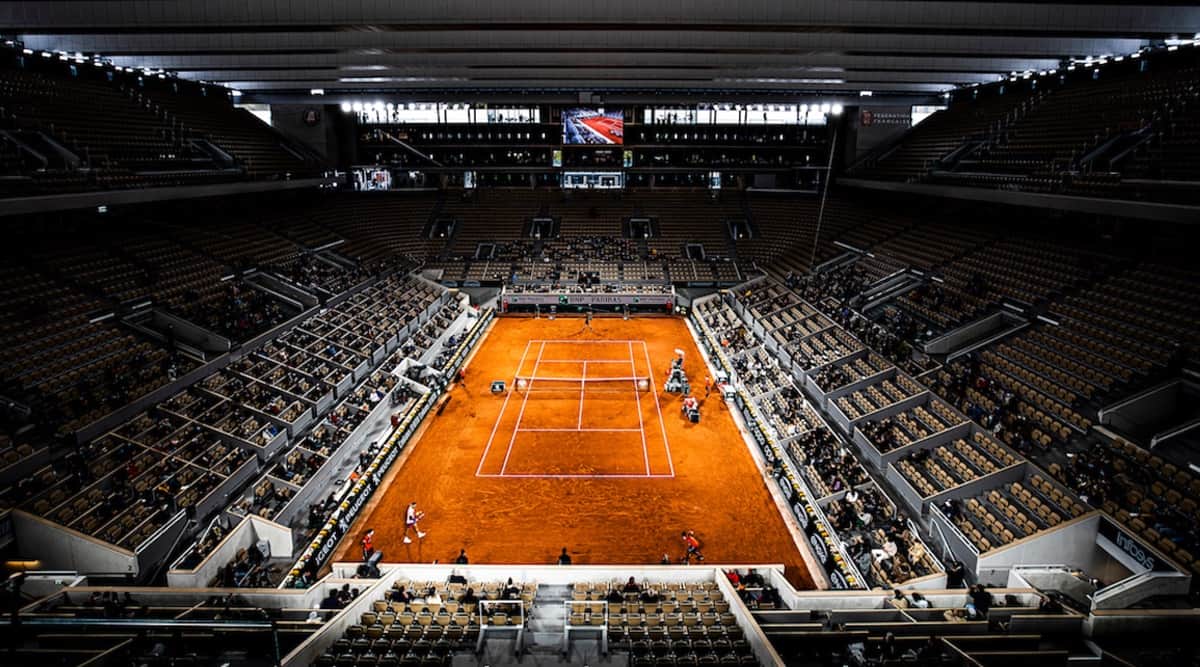 French Open 2021: World No1 Novak Djokovic may meet 20-time Grand Slam champion Roger Federer (seeded 8) in the quarterfinal. The winner might then meet 13-time French Open champion Rafael Nadal in the semi-final. With the Big 3 in one half of the draw and Wawrinka not playing, there’s a strong chance a new French Open finalist may emerge from the other half of the draw.

The most interesting opening round match in the women’s draw will be the one between last year’s finalist Sofia Kenin and 2017 champion Jelena Ostapenko.  Defending champion Iga Swiatek is in the same quarter as former world No.1 and 2016 winner Garbine Muguruza.

World No.1 and 2019 champion Ashleigh Barty could face the tricky Ons Jabeur in the third round, followed by a clash against either 17-year-old rising star Coco Gauff or Australian Open finalist Jennifer Brady. Veteran Serena Williams’ first big test may come in the third round against former World No.1 Angelique Kerber, followed by a potential clash against two-time Wimbledon champion Petra Kvitova in the fourth.

When and where will the French Open 2021 be played?

Where do I watch the matches live on television?

The year’s second Grand Slam will be telecasted live on Star Sports Select network. The matches will start at 9:30 PM IST (6:00 PM local time) every day.

Where can I watch the live streaming of the matches?

The action can also be streamed LIVE on Disney+ Hotstar in the sub-continent.

IPL 2020 Final, DC Predicted XI vs MI: Will Delhi Capitals include Prithvi Shaw in the team?

Cricket Buzz: ICC to work with Interpol to tackle corruption

TV writer-producer on Alok Nath’s reaction to sexual assault allegation: Do you think he will admit?