The opening match will take place at Eden Park in Auckland, with Sydney’s Stadium Australia hosting the final. The two semifinal matches will be split between Australia and New Zealand. 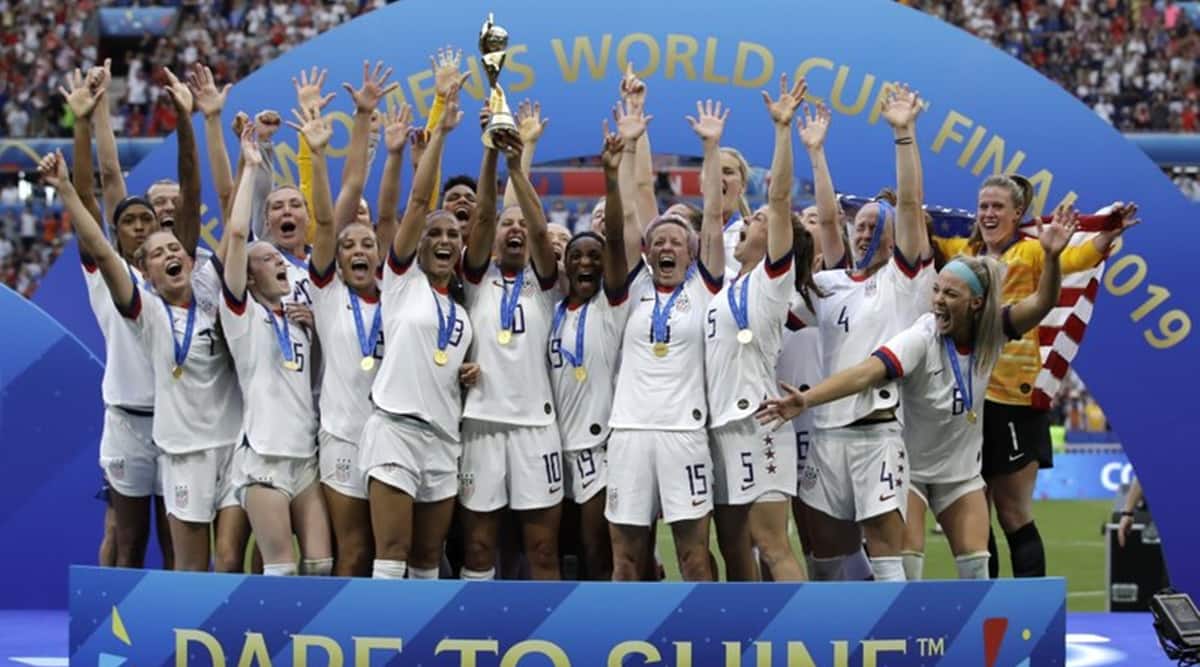 The 2023 Women’s World Cup will be spread across nine cities in Australia and New Zealand.

The opening match will take place at Eden Park in Auckland, with Sydney’s Stadium Australia hosting the final. The two semifinal matches will be split between Australia and New Zealand.

That format is similar to other World Cup tournaments in other sports, including most recently in 2015 when Australia and New Zealand shared hosting of the cricket World Cup.

It will be the first-of-a-kind World Cup, co-hosted by members of different confederations. Australia joined the Asian confederation after qualifying for the 2006 men’s World Cup, leaving New Zealand as the largest member of the Oceania confederation.

This World Cup will also be the first to feature 32 teams, up from the 24 that participated in the 2019 women’s tournament in France. The U.S. women’s national team is the defending champion.

The schedule for the event will be announced later this year, FIFA said in announcing the host cities Wednesday in Zurich. The selection follows an eight-month process with the member federations from each country.

“Building on the incredible success of France 2019 both on and off the pitch, the FIFA Women’s World Cup 2023 and nine host cities across Australia and New Zealand will not only showcase the world’s very best players, but will also provide a powerful platform to unite and inspire people, transform lives and create a lasting legacy for women’s football in Australia and New Zealand and around the world,” FIFA President Gianni Infantino said in a prepared statement.

The challenges of business consulting