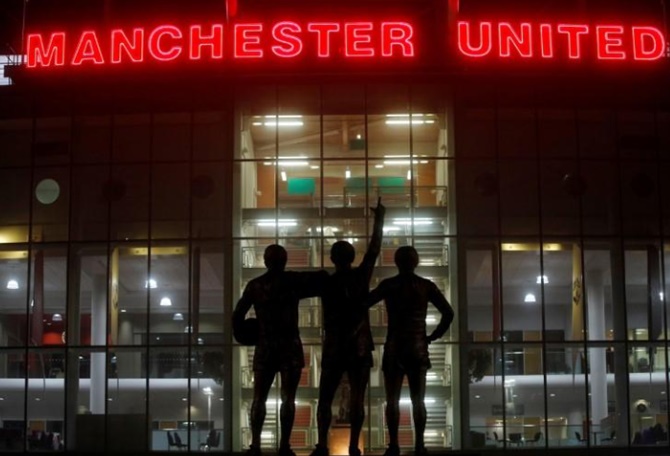 England’s Premier League and Football League said on Friday they faced ‘difficult decisions’ about the financial fall-out of the coronavirus but would not re-start until it was safe to do so.

The leagues have set April 30 as a date for a possible return to action but that appears to be optimistic given the country is under restrictions which stop people leaving their homes for non-essential reasons.

The English leagues have previously said it was their goal to try to complete the current season, when play resumes, but such an approach carries financial problems for lower division clubs who rely on match-day revenue for their cash-flow.

After a meeting with the PFA players’ union on Friday, the leagues issued a joint statement acknowledging those problems.

“The Premier League, EFL and PFA agreed that difficult decisions will have to be taken in order to mitigate the economic impact of the current suspension of professional football in England and agreed to work together to arrive at shared solutions,” they said.

“The leagues will not recommence until April 30 at the earliest. They will only do so when it is safe and conditions allow,” the statement added, noting that meetings with various involved parties would continue next week.

This is the seventh highest official death toll in the world after Italy, Spain, China, Iran, the United States and France.

Rani on what has helped in success of Indian players

Shooting coach doesn’t want prodigies to get ‘carried away’ by money, attention and laurels