‘I was trying to keep the hundred out of my head when I was on about 25, I just felt in such decent form that I couldn’t stop thinking about it.’ 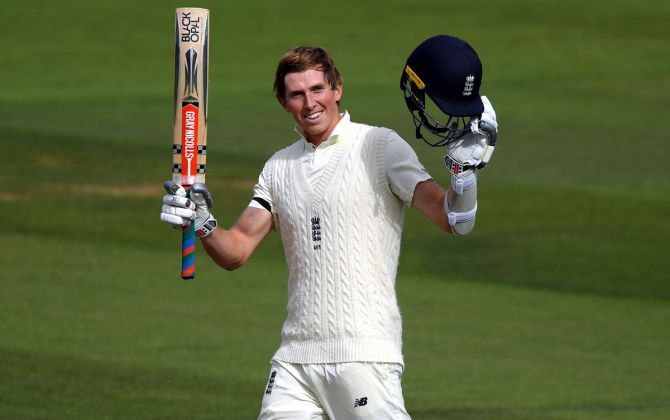 England batsman Zak Crawley had a nagging feeling early in his innings that a hundred was on the cards before he powered on to realise his dream of a first Test century with a sparkling unbeaten 171 against Pakistan at the Rose Bowl in Southampton, on Friday.

Crawley’s career-best score in first-class cricket led England to 332-4 at the close of the opening day of the third and final Test, as he put on an unbeaten 205 for the fifth wicket with Jos Buttler (87 not out).

The 22-year-old Crawley had spoken in the second Test of targeting a maiden five-day hundred, but a lack of concentration saw him dismissed for 53 in England’s only innings when the milestone had looked on as the game meandered to a draw.

There were no such lapses from the Kent batsman on Friday as he looked confident, organised and in command from the moment he strode out at first wicket down and then, with Buttler, helped England recover from a precarious position at 127-4.

“It’s the best feeling I’ve had on the cricket field by some way,” Crawley told reporters at the close.

“It’s an unbelievable feeling, to see everybody on the balcony, it was almost like my whole career flashed before my eyes in that moment.” 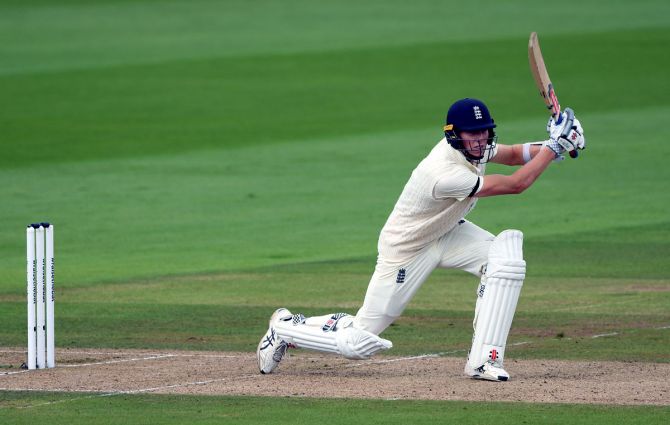 Asked about his toughest part of the day, Crawley says it was not getting carried away with the feeling that a hundred was there for the taking very early in his innings.

“I was trying to keep the hundred out of my head when I was on about 25, I just felt in such decent form that I couldn’t stop thinking about it.

“When I was on around 91 I was really nervous. Jos didn’t think I was, so I must have been hiding it pretty well.”

Crawley’s organisation at the crease was evident as he barely played a false stroke in a chanceless knock.

“I have individual plans for each bowler and luckily I got a few loose ones early from Shaheen (Afridi), so I got off to a bit of a flyer.

“I was just trying to play straight and every ball on it merits.”

England need just a draw in the match to claim the series having won by three wickets in the opening Test in Manchester.

Roger Federer’s face to be minted on Swiss coin

Tablighi Jamaat: Week after rejecting discharge plea, metropolitan court drops all but one charge against 20 foreigners

Friday the 13th: Grand Masti, Cocktail and other hit films which released on the ‘unlucky’ day | Bollywood Life