According to a report in the 'Sydney Morning Herald', unhappy with Cricket Australia's lack of progress on this front, many English players are considering pulling out if their demands are not met. 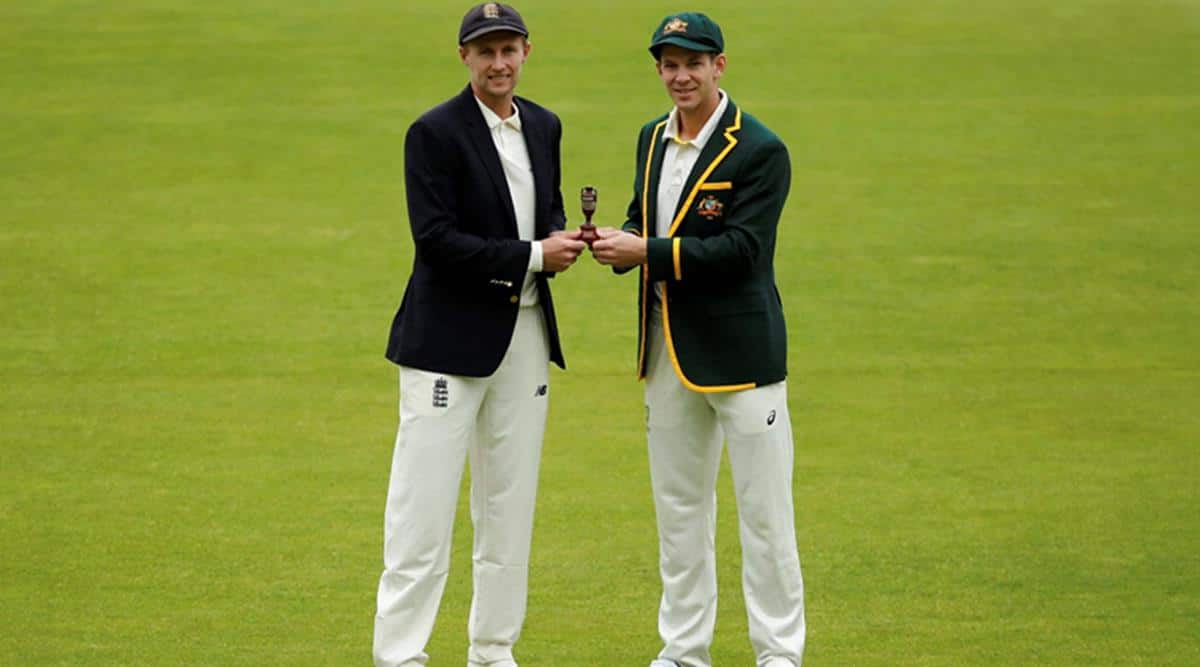 As many as 10 England players could be forced to pull out of the Ashes tour of Australia if an agreement is not arrived at over travel and quarantine arrangements for their families.

According to a report in the ‘Sydney Morning Herald’, unhappy with Cricket Australia’s lack of progress on this front, many English players are considering pulling out if their demands are not met.

At a meeting of the England squad at Headingley this week, it is understood there was mounting frustration about a lack of progress by Cricket Australia over quarantine rules, the daily reported.

Australia has some of the strictest COVID-19 quarantine regulations in place and its own cricketers are currently serving two weeks in an Adelaide hotel after returning from a white-ball tour of West Indies and Bangladesh.

The Australian players are also not allowed to train at the moment.

It is understood that CA doesn’t have enough influence over the government there and even individual states can impose a ban or shut the city entirely on quick notice, disturbing all the agreements made before the players left the UK.

CA said on Saturday it was working closely with government and health officials in its quest to find a solution.

“Cricket Australia continues to work closely with the ECB (England and Wales Cricket Board) and government authorities in Australia regarding the upcoming Ashes series, which will be the centrepiece for one of the biggest summers of cricket on record,” a CA statement read.

“We are currently planning the operational requirements of this tour and working with the ECB on the proposed make-up of the England touring party.

“As was the case last season, CA will work constructively and in partnership with government to deliver the summer of cricket, while ensuring the health, wellbeing and safety of the community.”

The five-Test Ashes series is slated to be held from December 8 to January 18.

Beating Australia will boost our confidence ahead of Olympic qualifiers: Gurjit Kaur

England vs Australia: Analysis of Mitchell Starc’s poor ODI form in 2020 and why he needs to buck the trend in England

Law should be binding on all: Chennithala