Raducanu fell behind early 3-1 but the quarterfinal match turned when she broke the 11th-seeded Bencic. 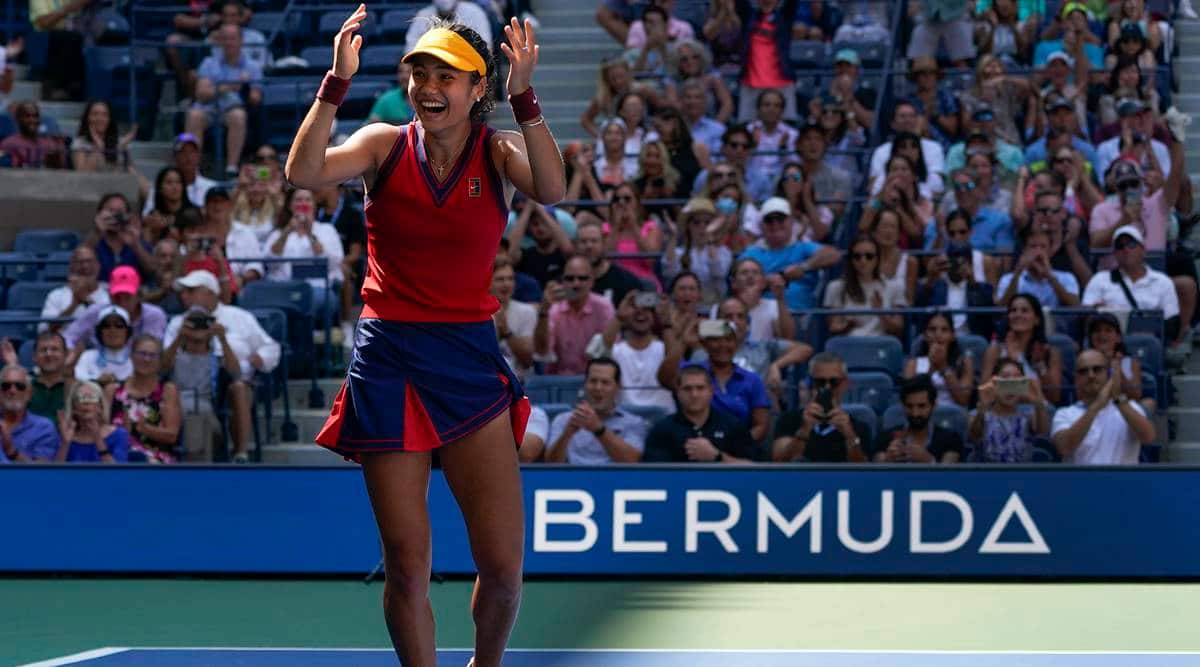 The 18-year-old qualifier from Britain joined Leylah Fernandez of Canada, who earned her semifinal spot Tuesday, a day after her 19th birthday.

Raducanu fell behind early 3-1 but the quarterfinal match turned when she broke the 11th-seeded Bencic — who had lost serve only three times in four rounds — to even it at 3 during her run of five straight games.

The 150th-ranked Raducanu followed Billie Jean King in 1979 and 2009 champion Kim Clijsters as the only women outside the top 100 of the rankings to reach the U.S. Open semifinals.

She wasn’t even ranked inside the top 350 just three months ago before a run to the fourth round of Wimbledon. Raducanu will play No. 4 Karolina Pliskova or 17th-seeded Maria Sakkari in the semifinals.

India vs Bangladesh: It doesn’t matter whether Virat Kohli is playing or not – Liton Das

Finch in awe of Kohli’s consistency