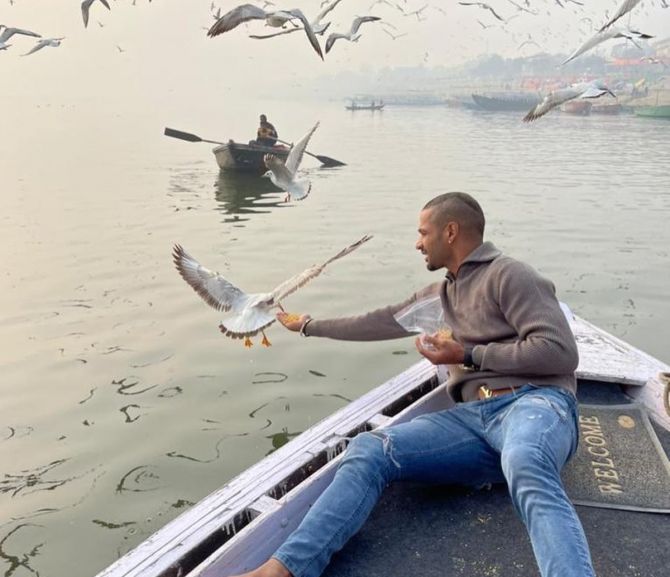 Shikhar Dhawan’s outing in Varanasi has seemingly created a stir on social media after he was seen feeding birds during a boat ride in the city.

Sharing a photo from the trip, Shikhar declared, ‘Happiness is feeding birds.’ After his pictures went viral, some fans reminded ‘Gabbar’ — as the Indian opener is nicknamed — of the bird flu scare that has been confirmed in at least six states.

‘Be careful, bird flu is on the rise,’ wrote one. ‘Bird flu is spreading, don’t share photos, sir.’

As per the rules set by the district authority of Varanasi, feeding birds is prohinited amidst the outbreak of bird flu.

Varanasi District Magistrate Kaushal Raj Sharma said action would be taken against the boatman, but not the visitor.

‘It was made clear by the police and the administration to the boatmen that they should not allow tourists on their boat to feed the birds,’ Sharma said.

‘Whosoever flouted these rules will be served notice and they will be asked as to why their license should not be cancelled… No action will be taken against the tourists.’

Hope Dhawan will help the boatman who may lose his license to ply.

‘Plenty have gone there and tried their best’: Ravi Shastri says winning Test series in Australia as coach was ‘special’

Formula 1: Softer tyres throw up a fresh challenge for Hamilton 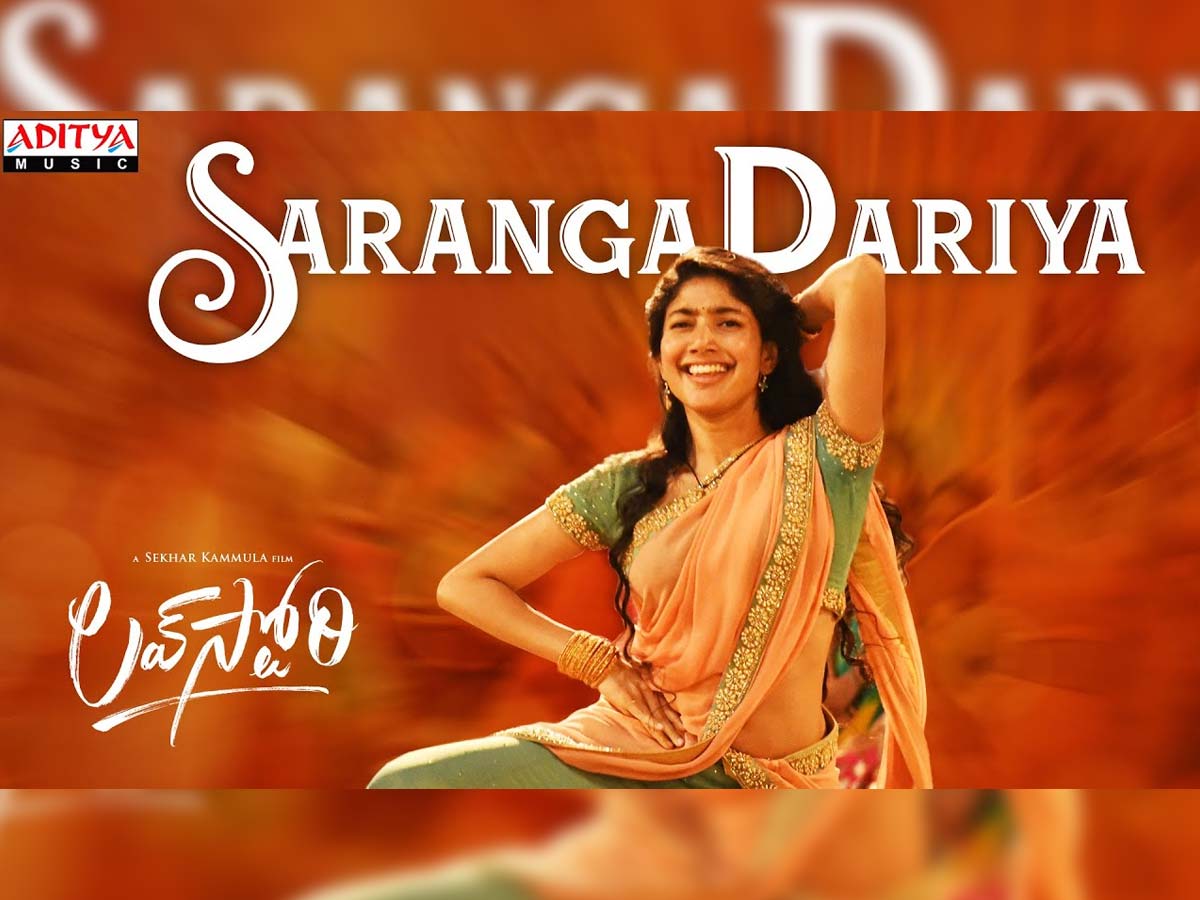