The India opener has always performed well in marquee events and is confident that he would be able to replicate his stellar show at the 2019 World Cup. 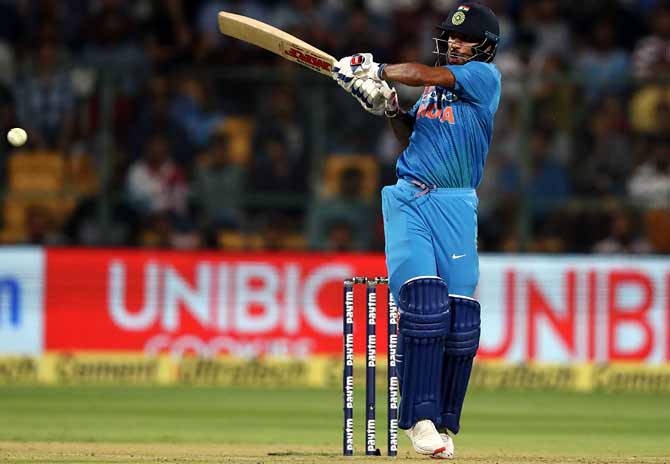 His technique in seaming conditions has often come under intense scrutiny but Shikhar Dhawan doesn’t have time for doubting Thomases as he gears up for the battle ahead in the upcoming 2019 World Cup, starting in United Kingdom from May 30.

Dhawan, one half of world’s most formidable limited overs opening pair with Rohit Sharma, has always performed well in marquee events and is confident that he would be able to replicate his stellar show in familiar conditions in England, like he did in the ICC Champions Trophy in 2013 and 2017.

He was also India’s most successful batsman in the 2015 World Cup in Australia and New Zealand.

“People tell me about my record in ICC events but frankly speaking, the intent has always been the same. It’s not that the effort is less than 100 percent ever. The focus as always is on the process. I am confident that I will have another good ICC tournament,” Dhawan said.

The 33-year-old had a modest international season before roaring back to form in the IPL, scoring 521 runs for Delhi Capitals to finish fourth in the top run-getters’ list.

When asked if there was any kind of pressure as the World Cup was round the corner, Dhawan replied: “I am not that sort of a guy who feels the pressure. I have the ability to remain unfazed.

“If I don’t score runs in 5-10 games, it doesn’t mean that everything is lost. I know what kind of a player I am and what my capabilities are.”

The left-hander said the presence of Ricky Ponting and Sourav Ganguly’s presence in the Delhi Capitals’ dressing room was a blessing in disguise for him.

“Both Ricky and Dada were successful international captains because they had the ability to create champions. Obviously their experience helps. They told me that there is no problem with my technique,” said Dhawan, who has 16 ODI hundreds and 5355 runs in 128 ODIs.

It has now been 15 years in senior representative cricket for Dhawan (having made his first-class debut back in 2004) and the fire still burns brightly in him.

“The passion is still the same as it was when I started. As I told you that I have shut out negativity and primarily because I am a happy go lucky person. Before I made my Test debut, I had played nearly nine years of first-class cricket.

“Had I not been passionate and hungry, I couldn’t have performed for India after nine years of domestic cricket. Now I have played six years of international cricket. It has been a great journey,” he said. 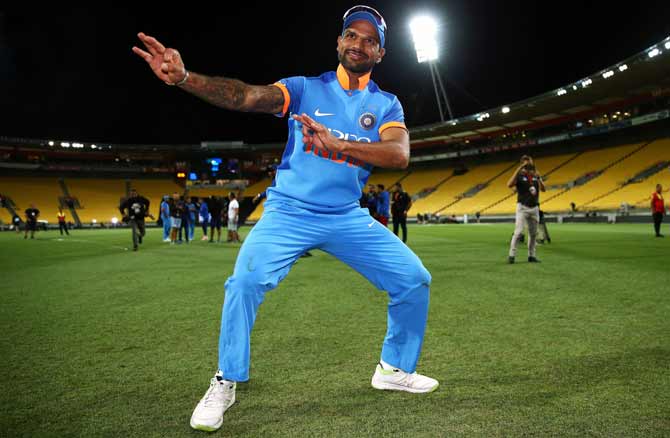 There is a different facet to his personality as he has now started taking interest in classical music and is learning flute.

“I am a big fan of Sufi music. The Wadali brothers (Puranchand and Pyarelal Wadali) are my favourite. Now I have started learning flute and I am enjoying it like anything.”

So how did he start learning flute? “I realised that I do have time at my disposal when I am not playing matches or training. Once I started listening to flute on Youtube, I took a liking for it and decided to learn the art.”

A devoted family man, Dhawan shuttles between Delhi and Melbourne, where his wife Ayesha and his three children are settled.

“My family often joins me on tours but then children have school. So whenever I get a 15-day break, I am off to Melbourne to spend time with my wife and kids.”

With a young family, it is difficult but he attributes it to the strong support system and the sacrifices his wife Ayesha and children make.

“They know that my focus is on providing them a good life. I want the best education for my kids and everything that can help them have a better life,” he said.

Hasmukh review: A matter of laughs and death 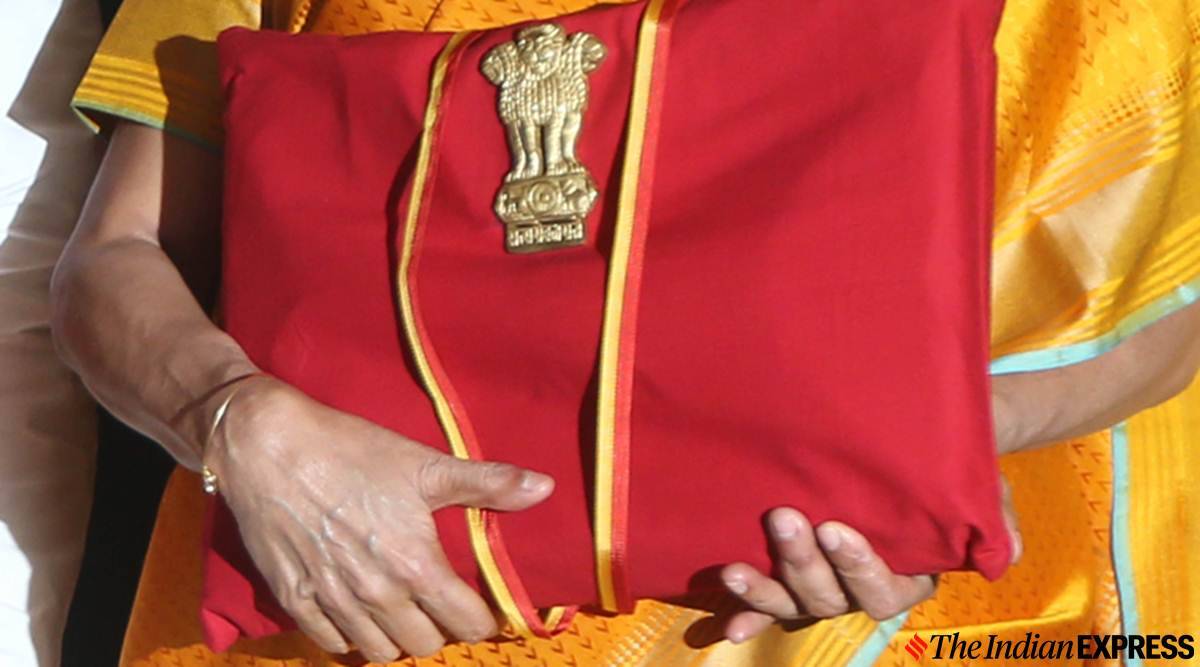