Dilip Kumar Bose passed away on Saturday evening at a hospital in Delhi. He was admitted to the Indian Spinal Injury Centre, Vasant Kunj. 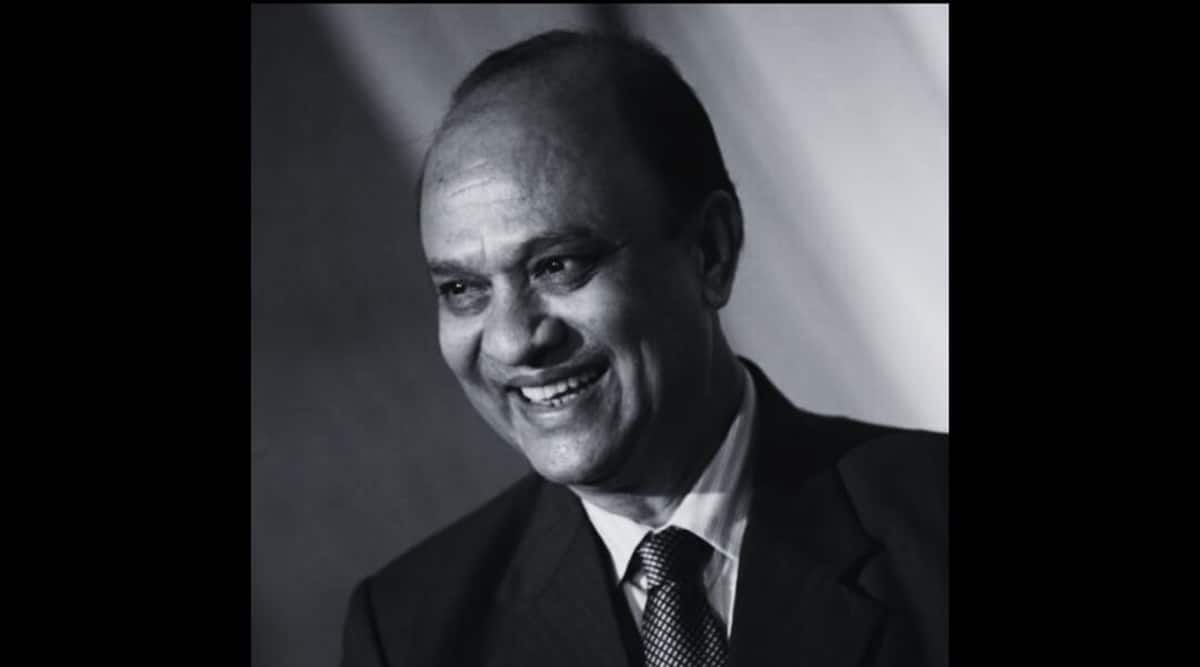 Dilip Kumar Bose, the owner of Delhi’s Hindustan FC and a member of Football Delhi’s Executive Committee, breathed his last on Saturday evening, May 1.

DK Bose was admitted to the Indian Spinal Injury Centre in Vasant Kunj on the afternoon of Thursday, the same day he lost his father in the morning. He succumbed to Covid two days later.

Part of Executive Committee of the Association (Delhi FA) for many years, Bose was also part of organising committees whenever Delhi organised any International or National completions.

“He was one of the strongest pillars of strength in Delhi football. His passion and devotion for the game was second to none. He made immense contribution to football in Delhi, and it was his hardwork, commitment and dedication he made Hindustan FC a name in India,” Football Delhi said in their obituary.

Shaji Prabhakaran, President Football Delhi said, “Departure of DK da is a personal loss. I known him for more than 20 years and closely followed all his exploits in football. We will always remember Mr DK Bose as an able administrator who has given everything for the game. It will be difficult for Delhi football to fill a vaccum left by him. We will miss him big time.”

“For Delhi football he is a big loss and at this hour of grief we stand by his family and our prayers are with his family. We offer our sincere condolences to his family and loved ones. May his soul rest in peace,” the statement said.

Not happy with results: Nawas

NHM Recruitment 2020: Application deadline to fill 112 vacancies for JE, Manager and others extended