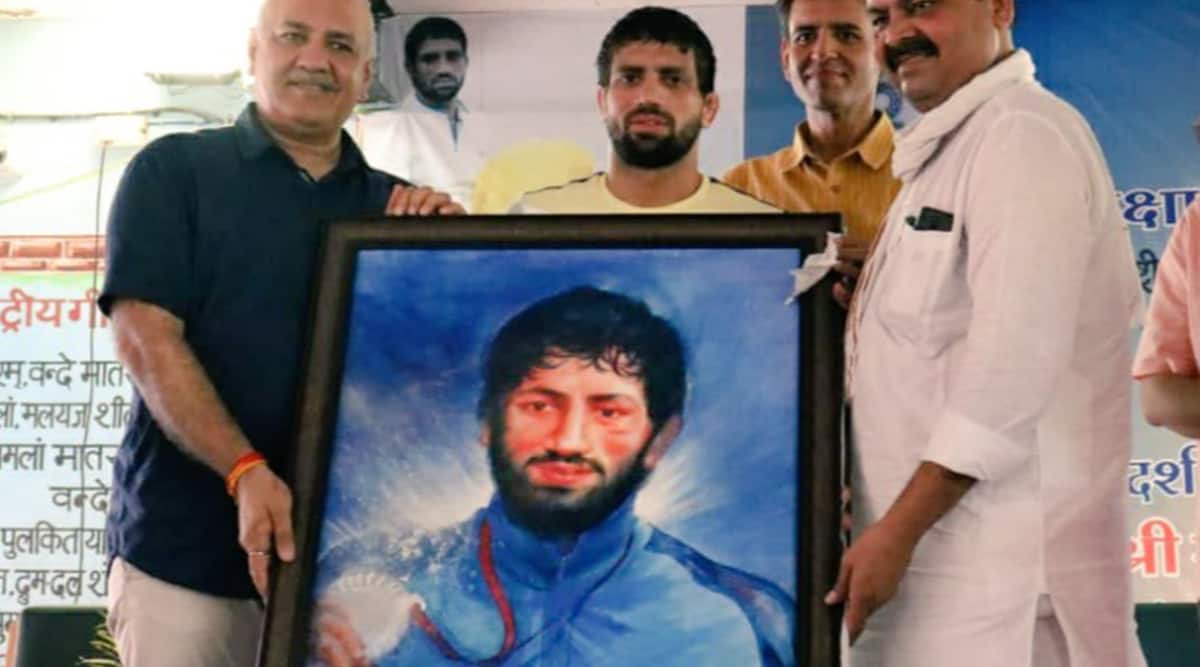 Sisodia felicitated Dahiya at the school, and said through hard work, a student of Delhi government school has now become a youth icon for the nation.

The Delhi government had assisted 23-year-old Dahiya with training, coaches, and other sports equipment during his training under its ‘Mission Excellence’.

“It is a matter of great pride that an alumnus of a Delhi government School has won an Olympic medal for India. A large portrait of Ravi Dahiya will also be installed in this school so that young children are inspired and motivated to have an Olympic dream and bring glory to our great nation.

“The Delhi government is soon going to set up the School of Specialised Excellence for Sports along with the Delhi Sports University. The idea is to recognise young talent in sports and continuously support them throughout their sporting journey. Admissions to this school will start from the next academic session,” the minister said.

Dahiya said his aim now is to win a gold medal in the next Olympics.