The Indian members of Delhi Capitals, including pacers Ishant Sharma and Umesh Yadav, arrived in Mumbai and straightaway went for the seven-day mandatory quarantine ahead of the IPL beginning on April 9. 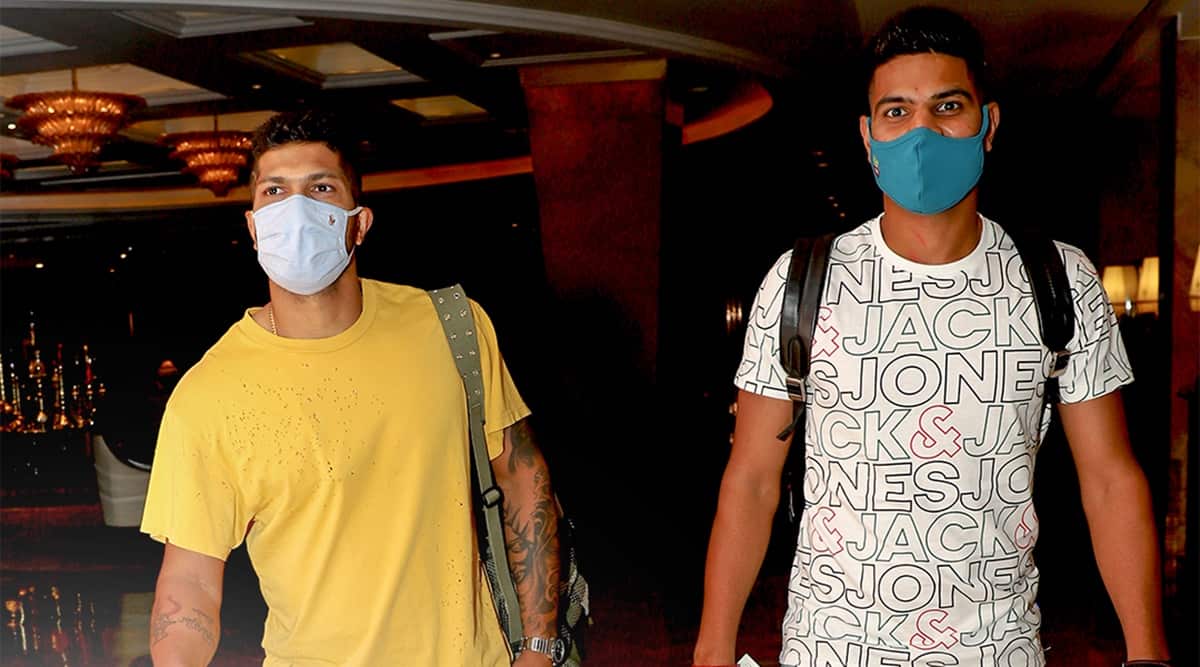 The Indian members of Delhi Capitals, including pacers Ishant Sharma and Umesh Yadav, arrived here and straightaway went for the seven-day mandatory quarantine ahead of the IPL beginning on April 9.

The Delhi Capitals, who had reached the finals in the last edition in UAE, will take on Chennai Super Kings in their first match of the IPL season at the Wankhede Stadium on April 10.

“A few Indian members of the Delhi Capitals’ squad, which included pacers Ishant Sharma and Umesh Yadav, leg-spinner Amit Mishra and all-rounder Lalit Yadav, assembled at the team hotel in Mumbai on Tuesday, 23 March 2021. The players will be in quarantine until 30 March 2021,” a release said.

Ajinkya Rahane, who has been on a break since playing in the four-match Test series against England, also geared up for bio-bubble life.

“It’s been a productive two weeks at home. Was able to catch up with friends and spend some quality time with family. Back in quarantine now and looking forward to an exciting few months of cricket,” tweeted Rahane, who had led India to a historic 2-1 Test series win in Australia.

Delhi Capitals, however, is likely to be without their regular skipper Shreyas Iyer after he was ruled out of the ongoing ODI series against England following a left shoulder dislocation. He is also in serious doubt to play in the first half of the IPL.

He had suffered the injury during England’s innings in the opening ODI in Pune.

In his absence, the DC captaincy could go to one of the three players, Rishabh Pant, Australian Steve Smith or senior off-spinner R Ashwin.

SC pulls up lawyer for reference to Fali Nariman