Dale Steyn announced his retirement from all forms of cricket on Tuesday. 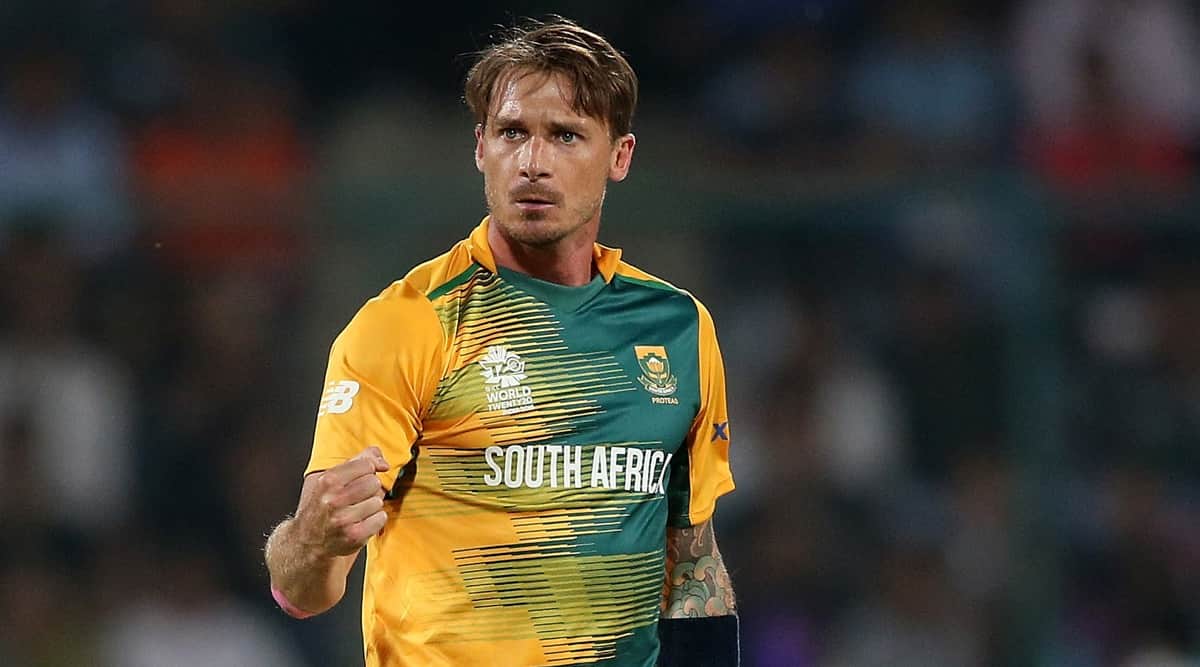 South African fast bowler Dale Steyn on Tuesday announced his retirement from all forms of cricket. Taking to Twitter, the 38-year-old brought an end to a 17-year career, which saw him play in 93 Tests, 125 ODIs and 47 T20Is for the Proteas.

Steyn had already retired from Tests in August 2019 to prolong his career after a number of injuries. “And it’s been a long December and there’s reason to believe maybe this year will be better than last. I can’t remember all the times I tried to tell myself to hold on to these moments as they pass,” Steyn said in his statement.

“It’s been 20 years since training, matches, travel, wins, losses, strapped feet, jetlag, joy, and brotherhood. There are too many memories to tell. Too many faces to thank. So I left it to the experts to sum up, my favourite band, the Counting Crows.

“Today I officially retire from the game I love the most. Bitter sweet but grateful. Thank you everyone, from family to teammates, journalists to fans, it’s been an incredible journey together.”

He thanked his family, his teammates, journalists as well as fans in the statement where he mentioned that he felt “bitter sweet but grateful.”

Reactions started pouring in from the cricket community, many thanking him for the memories:

Steyn last appeared in a Test match in February 2019 and announced retirement from the format in August that year. His last ODI was in March 2019 while his last ODI was in February last year. Steyn, 38, played for Royal Challengers Bangalore in IPL 2020 but managed only three matches for average returns. He played the Pakistan Super League in 2021, his last professional commitment as a player.

Viswanath — the hero and role model — is now 70

Campaign on wetland conservation at Gerugambakkam