MCA Joint Secretary Sanjay Naik said the MCA was keen to host matches at Thane, which had last hosted the Ranji Trophy games in the 90’s. 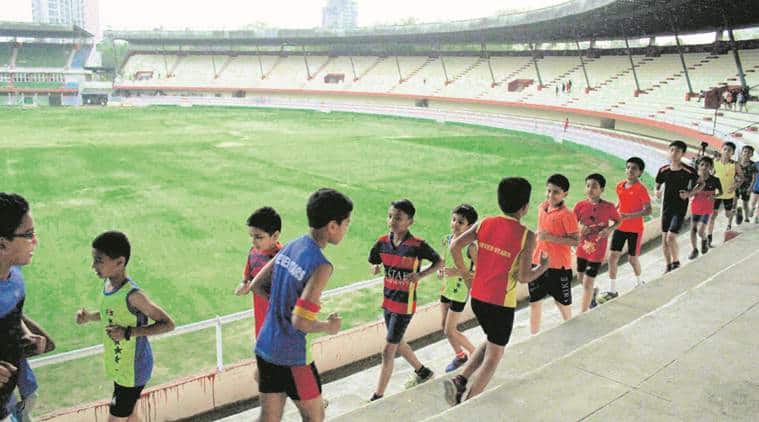 After a gap of 25 years, cricket will return to in Thane as the Mumbai Cricket Association (MCA) has decided to host BCCI’s four-day Under-23 CK Nayudu Trophy match between Mumbai and Bengal on January 5.

MCA Joint Secretary Sanjay Naik said the MCA was keen to host matches at Thane, which had last hosted the Ranji Trophy games in the ’90s.

“We had got a request from our new apex council member Vihang Sarnaik to have one of the BCCI games in Thane. The stadium has been renovated now and we are happy to take games far into the suburbs,” Naik told The Indian Express.

The MCA wanted to have a game in December, but due to the lack of availability of good hotels, it was decided to allot another game to the ground.

Sarnaik, who is the son of MLA Pratap Sarnaik from Thane, said a lot of hard work has gone into bringing cricket back in Thane. The ground comes under the Thane Municipal Corporation, which has the responsibility to look after stadium maintenance. The ground was not under proper conditions and has been used for multiple purposes. Sarnaik said they first concentrated on pitch and outfield areas. Former Wankhede Stadium curator Nadeem Menon was roped in for the job. The MCA then got a few top clubs to play matches at the venue and following positive feedback from them, the MCA moved the BCCI for clearance.

“We wanted to bring cricket back to Thane… We were in regular touch with the Thane Municipal Corporation for the past few years. The BCCI team did their inspection and later approved that ground to host board games. Credit should also go to Sanjeev Jaiswal (Thane Municipal Commissioner), who too was keen to bring cricket back to Thane. The first week of January will be a big week for all of us here,” Sarnaik said.

In the coming days, Sarnaik said, the ground will have proper seating arrangements and after the Under-23 games, they will do their best to host a Ranji Trophy match, which was last played here in 1996.

Four or five-day Tests? The arguments for and against shrinking cricket’s longest format

Rana Daggubati to be back in India soon; important announcements on the way? | Bollywood Life