Copa America is scheduled to be played between June 13 and July 10. 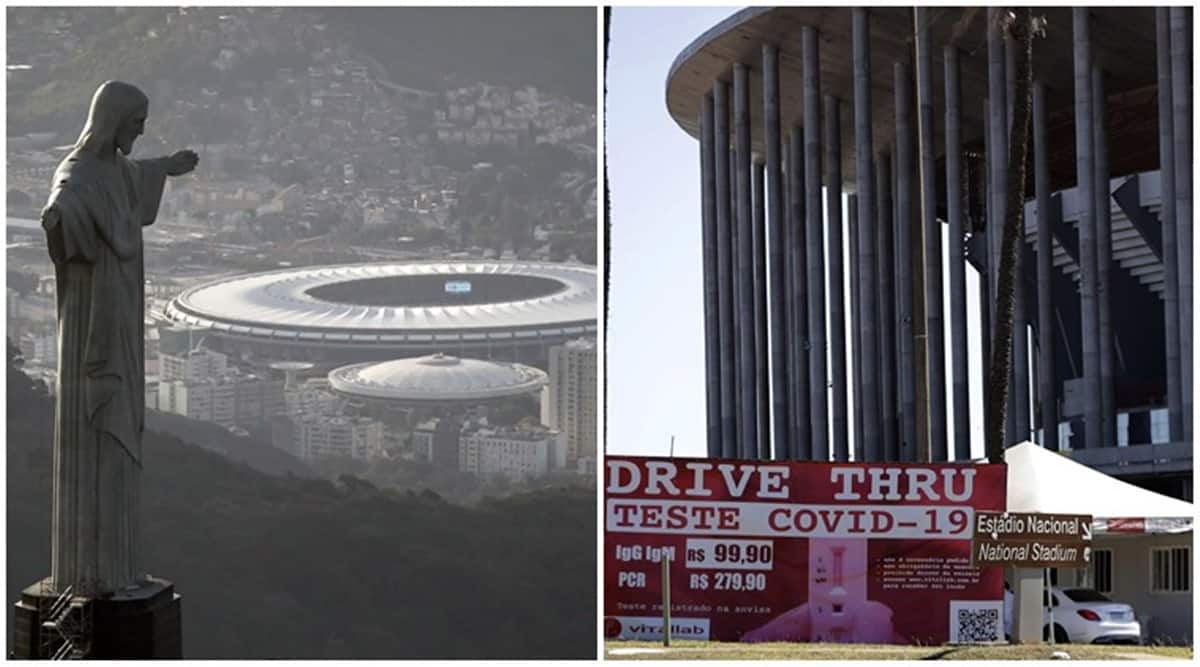 Copa America is one of the most prestigious tournaments in South America with each game presenting remarkable passion and excitement. This summer’s edition, having been pushed back in 2020, was supposed to be a unique one as it would have been the first Copa America hosted by two countries – due to be co-hosted by Colombia and Argentina, but both nation’s were stripped of hosting rights by CONMEBOL, who awarded the finals to Brazil instead, just two weeks before the competition was set to begin.

But the resolution to remove Colombia and Argentina as a tournament host has not assured calmer days for Copa America.

The moment Brazil was named as the new host, local health experts and politicians came down hard on the decision to hold the troubled event in one of the countries hardest hit by the Covid-19 pandemic.

More than 4,70,000 people have died of Covid-19 in Brazil, a figure that stands second only to the USA. Several analysts have also raised concerns about another wave of the virus hitting the country by late June.

Holding a football tournament amidst such a crisis has led to thousands of Brazilians voicing their anger against President Jair Bolsonaro on social media and many observers have predicted that opposition could intensify during the Copa America. 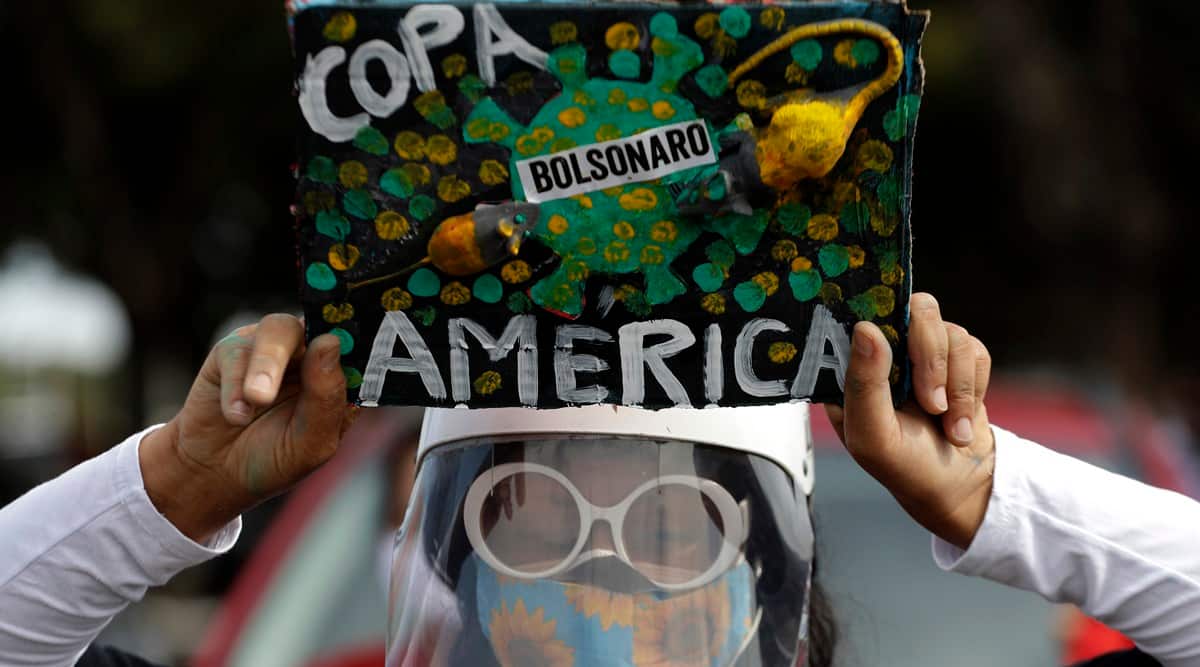 “ICU beds in hospitals have more than 80 percent occupancy and scientists have also expressed their concern of hosting the tournament where a more transmissible variant of the virus is dominant,” Rita Galvao, a health professional in Brazil, told the indianexpress.com.

“Supporting Copa America in Brazil became a political issue because people who support Bolsonaro don’t seem to see any problem with hosting the tournament at this moment, despite having a more aggressive variant in the country and only a small part of the population fully vaccinated (around 11 percent),” she added.

Miguel Nicolelis, a renowned Brazilian neuroscientist, raised a red flag on Twitter and wrote, “Can anyone file an injunction at the Supreme Court to stop another attack on Brazilian people? Copa America will take place at the moment we reach 5,00,000 dead by Covid. We don’t need more circuses, we need vaccines and a government.”

Further, there have been voices of dissent from people close to the President. Luiz Eduardo Ramos, who is the current Secretary of Government of Bolsonaro, has cast doubts on the event. State governors of Pernambuco and Rio Grande do Norte, two of the hosts of the 2014 World Cup, have also objected to having games played in their states.

So far Brazil’s local authorities have not sanctioned the presence of fans in stadia, something Bolsonaro favours.

“It is clear that we are not well here (in Argentina), so that was a correct decision by CONMEBOL. If it is difficult there (Brazil), we cannot play,” Argentine forward Sergio Aguero had told journalists last week.

Concerns have also been raised by participating teams. On Wednesday, Brazilian national team players and their staff published a letter on social media accounts criticizing organizors of the tournament, but assured they would still participate should the tournament go ahead.

Just days before the start of the tournament, Brazil’s Supreme Court is set to conduct a hearing over the controversial hosting of Copa America. This was after two requests – by the national metalworkers’ union CNTM and by opposition Congressman Julio Delgado and his Brazilian Socialist Party (PSB) – were made to block Brazil from hosting the tournament. 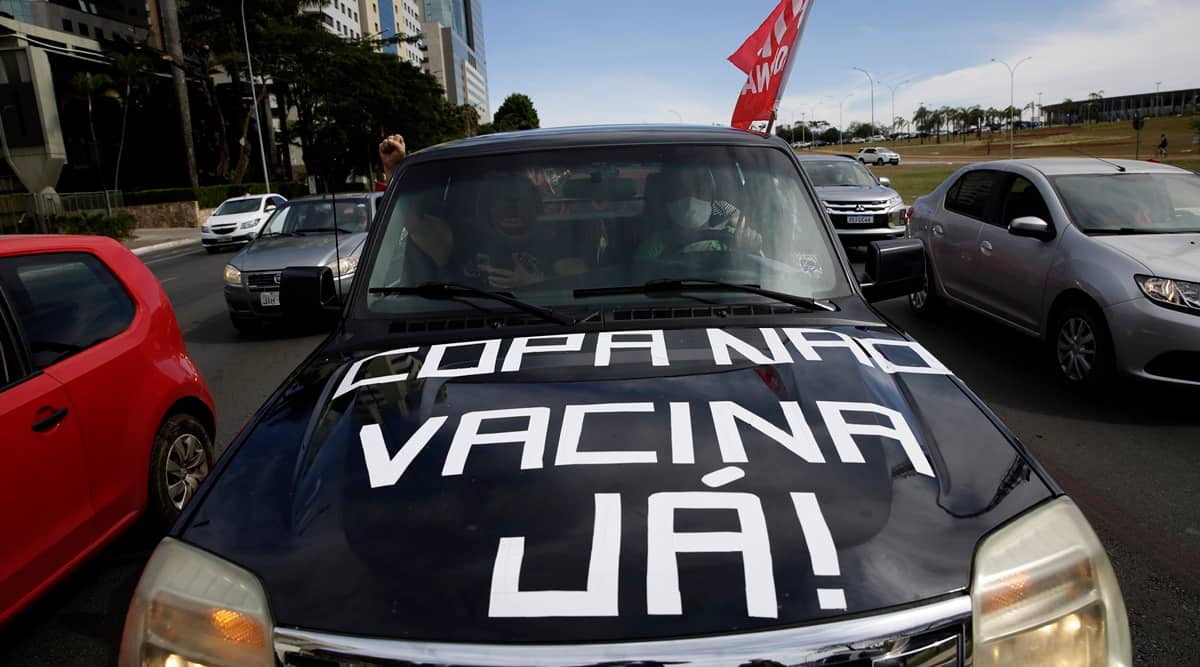 “With no attendance in the stadia we will not have the risk of gatherings and bigger contagion,” Queiroga said earlier on Tuesday. “The risk for a person to contract COVID-19 will be the same with the matches on or without them. I am not saying there will be no risks, I am saying there is no additional risk,” he added. 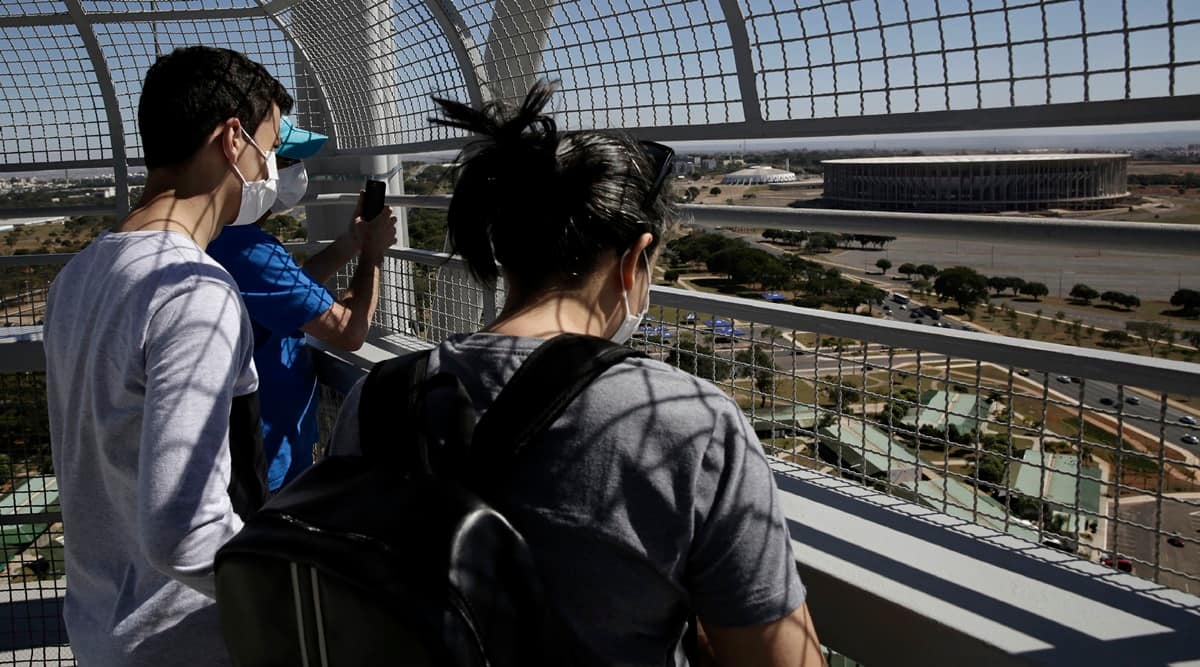 Copa America is scheduled to begin on June 13 and end with the final on July 10. Brazil and Venezuela are scheduled to open the Copa America Sunday evening in Brasilia unless Thursday’s hearing puts a stop to the plans.

Mumbai Indians have an edge over KKR tonight

Ben Affleck, Matt Damon to team up for Ridley Scott’s The Last Duel

Birthday girl Rasika Duggal reveals what makes her the happiest, and you’d NEVER guess what it is | Bollywood Life