Chelsea stars Cesar Azpilicueta and Kurt Zouma have revealed their fond love and affection for Indian fans who have a been and established a huge base in the subcontinent. The Blues battled to a 1-1 draw at home to Aston Villa on Monday as Oliver Giroud’s first-half header was cancelled out shortly after the break by Anwar El Ghazi. Coach Frank Lampard made six changes to the team that faced Arsenal recently and his gamble with Giroud paid off when the France striker stooped to head in a cross by Ben Chilwell in the 34th minute.

Expressing the support from Indian fans, Zouma, the 26-year-old French centre-back said on Star Sports Select show Certified Chelsea, “It was nice to hear from you, very happy to see you virtually and hopefully I get to see you in the stadium someday. Keep supporting us and it’s nice to meet you all. Have a good day and good holidays.”

Meanwhile, skipper Cesar Azpilicueta said that he is eager to meet the Indian fans and is grateful for all the support he receives from the sub-continent, “Thank you for the support. You know we are very grateful for the support from all around the world, especially Indian fans. They are behind us even now. Sometimes, we meet a lot of fans from India coming to Stamford Bridge for our games which is now not possible. Hopefully, the time will arrive soon but until then, thank you once again for the support.”

Zouma also shared his experience of playing alongside his Brazilian team-mate Thiago Silva, “He is a top defender and one of the best in Europe. He is very calm when on the ball. He plays big games and has won many titles. He had been in the Champions League final last year. We know that he is a very experienced player, so being around him is very nice and I am learning a lot from him.”

Revealing about the Chelsea legend he would love to play with, Zouma said, “The journey has been full of emotions. I came in very young, had a chance to win trophies, then I got injured. I fought my way back into the team and now I am happy to be playing. I have played with Didier Drogba and John Terry so I would say, Marcel Desailly because I have been compared to him before and have never had a chance to watch him play like the others.”

Five-time Premier League champions Chelsea will next face defending champions Manchester City on Sunday, January 3rd. Reportedly, the match is in doubt due to a surge in coronavirus cases in England.

Daniel Ricciardo’s move leaves plenty of questions to be answered 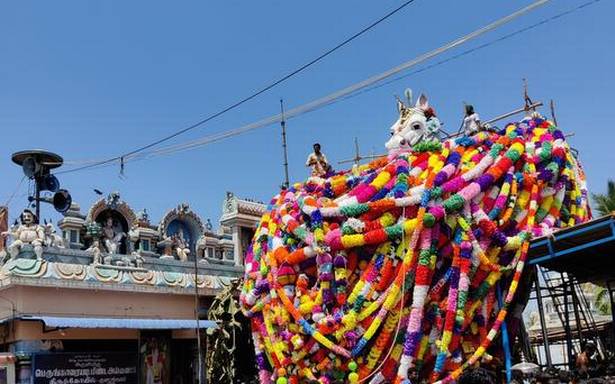