The PCB had approached the CAS, appealing against the reduction of a three-year ban on Umar Akmal, while the batsman in a counter move filed an appeal against his overall ban and wants it removed. 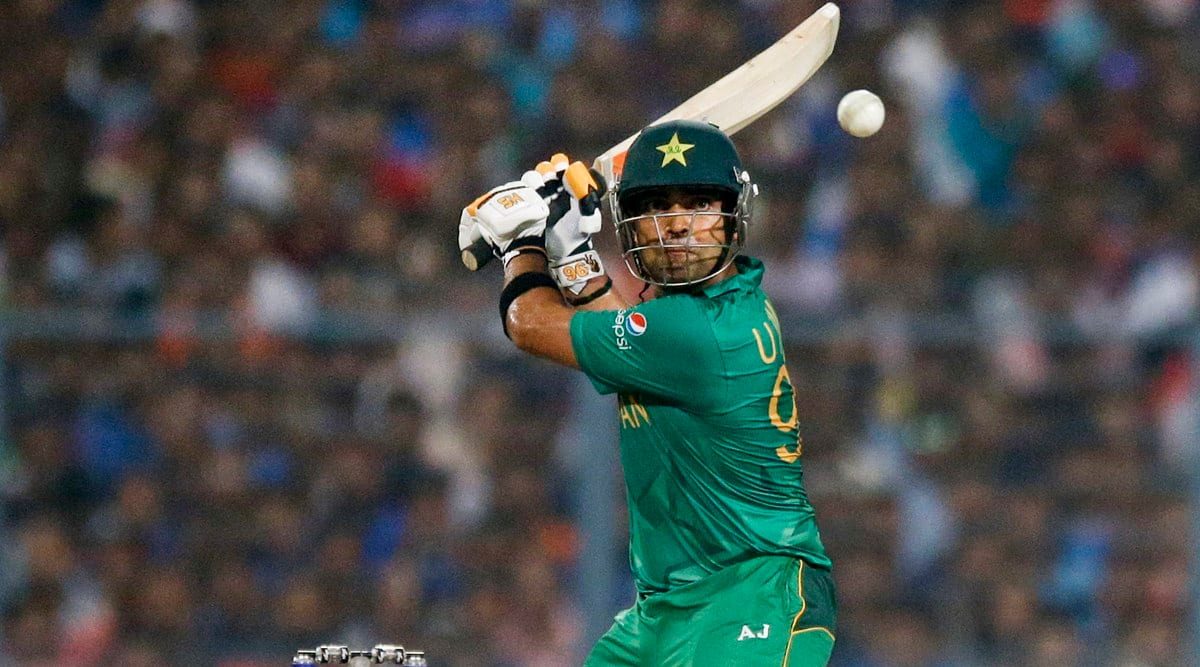 The Court of Arbitration for Sports (CAS) has asked the Pakistan Cricket Board (PCB) and banned Test batsman, Umar Akmal to submit written arguments in 20-days time.

The PCB had approached the CAS, appealing against the reduction of a three-year ban on Umar Akmal, while the batsman in a counter move filed an appeal against his overall ban and wants it removed.

A source close to Umar said that his lawyer had got a mail from the CAS asking him to submit his argument and statement in 20-days time.

“The CAS will probably take around three months to decide on the case and should be giving a date for a hearing after they go through the written arguments/statements of both parties,” he said.

Justice Khokar noted in his final finding that the stance taken by Umar is self-contradictory and not credit-worthy and the case against the appellant stands proved to the hilt.

But Khokar whilst taking a compassionate view, reduced the length of the ban.

Umar had been banned for three years in April by a one-man Disciplinary Panel of the board after two hearings and he then appealed to the independent adjudicator.

Umar, 30, who has played 16 Tests (the last one in 2011), 121 ODIs and 84 T20 internationals has had a history of running into problems with the establishment over disciplinary issues since he made his Pakistan debut in 2009.

He is the younger brother of Pakistan test wicket keepers, Kamran and Adnan Akmal.

This cat seems to be broken. Can anybody fix him?