PV Sindhu began her campaign in the Badminton World Championships in Basel with a solid 21-14, 21-15 win over Chinese Taipei's Pai Yu Po to qualify for the round of 16. 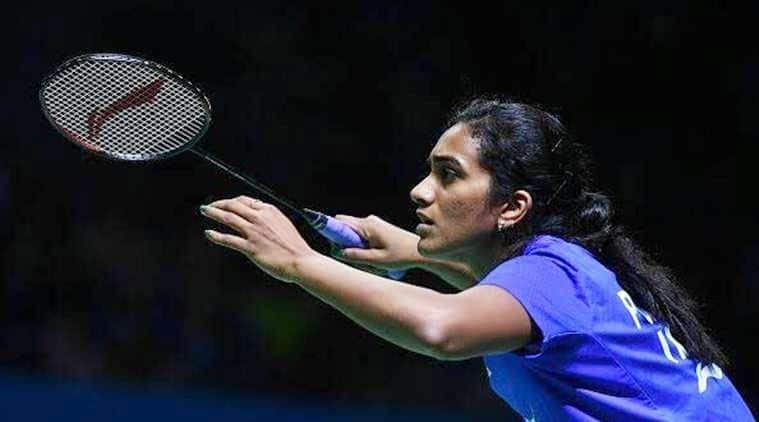 PV Sindhu began her campaign in the Badminton World Championships in Basel with a solid 21-14, 21-15 win over Chinese Taipei’s Pai Yu Po to qualify for the round of 16. This is Sindhu’s 17th win at the BWF World Championships. Since 2013 (her first appearance), it is the joint most in women’s singles with Carolina Marin.

Sindhu’s opponent in the next round will be USA’s Beiwen Zhang. It promises to be a good battle between Sindhu and Zhang, in what will be their 8th meeting.

Sindhu, who received a bye in the opening round, began the game on the frontfoot and entered the interval with a 11-7 lead.

After the break, Sindhu continued to surge and grabbed six game points when Pai made an error in judgement at the backline. The Indian sealed it with a cross court return.

Sindhu zoomed to a 6-1 lead in the second game before Pai started constructing the rallies and narrowed the deficit to 5-7.

Sindhu’s unforced errors also made life easy for the Taiwanese girl, who showed some great skills and managed to enter the interval with a 11-10 lead after Sindhu found the net.

The Indian, however, changed gears after the break, dishing out some good-looking strokes to eventually enter match point at 20-14 when her rival missed a shuttle at the backline.

Elsewhere, the Indian pairing of Jakkapudi Meghana and Poorvisha S Ram went down 8-21 18-21 to eighth seeds Shiho Tanaka and Koharu Yonemoto of Japan in the women’s doubles competition.

Ranji Trophy | Vidarbha and Saurashtra vie for the top prize

IPL 2019 – No one talks after his speech: Shreyas Iyer explains Ricky Ponting’s role in Delhi Capitals

Rs 10,627 crore due in development fee in Haryana, builders notified