Burnley expect to lose five million pounds in match-day revenue as their remaining home games will likely be played behind closed doors should the league resume. 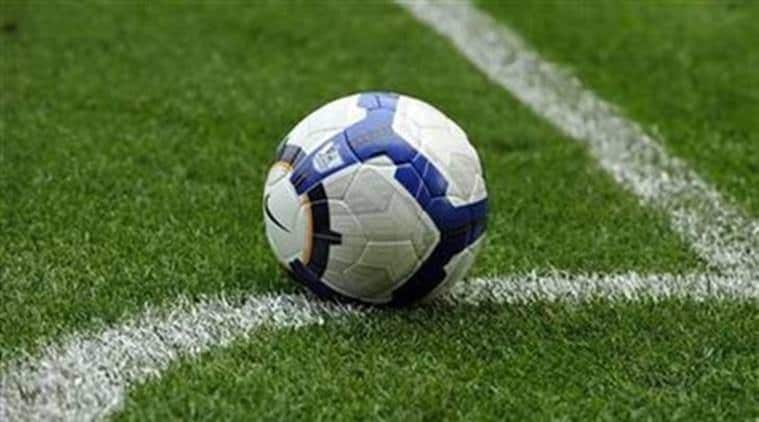 Burnley could lose up to 50 million pounds ($61.30 million) in revenue if the Premier League season is not completed due the coronavirus outbreak, with the club adding on Saturday that other top-flight clubs could miss out on double that amount.

The Premier League said on Friday the current campaign had been postponed indefinitely, adding that the “2019/20 season will only return when it is safe and appropriate to do so”.

Burnley expect to lose five million pounds in match-day revenue as their remaining home games will likely be played behind closed doors should the league resume.

In addition, if the season is cancelled altogether, the club will miss out on 45 million pounds in “broadcasting revenue and other items”, Burnley said in a statement here on their website.

“It’s a completely unprecedented situation that we and other Premier League clubs face and which we could not have foreseen in any way only just a few weeks ago,” Burnley chairman Mike Garlick said.

“It’s now not just about Burnley or any other individual club anymore, it’s about the whole football ecosystem from the Premier League downwards and all the other businesses and communities that feed from that ecosystem.”

Burnley said they were releasing the figures to be “transparent with supporters, staff and stakeholders”.

Bahrain to hold Formula 1 GP without spectators due to virus

Who is Naya Rivera?
We and our partners use cookies on this site to improve our service, perform analytics, personalize advertising, measure advertising performance, and remember website preferences.Ok