If Brisbane is elected, as expected, it would become the third Australian city after Melbourne in 1956 and Sydney in 2000 to host the summer Olympics. 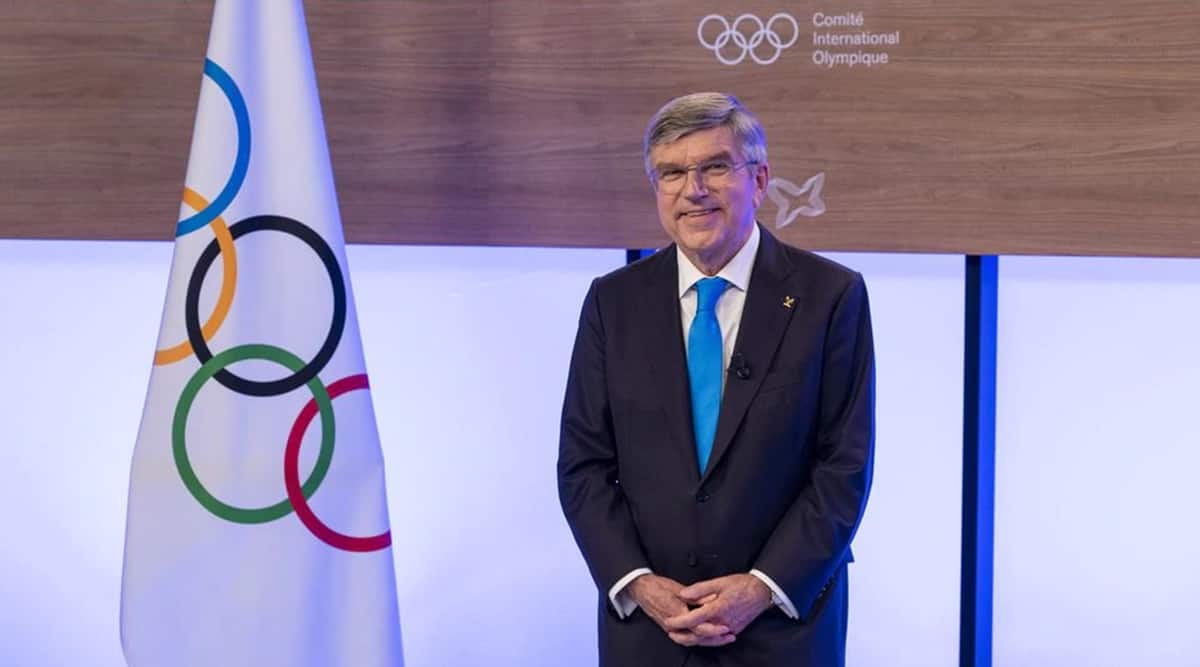 The Australian city of Brisbane moved closer to landing the 2032 Olympics on Thursday after winning the approval of the International Olympic Committee’s executive board and the choice will be put to a final vote next month.

Queensland state capital Brisbane had been the preferred host, chosen in February, and the board’s proposal now goes to the IOC session before the Tokyo Olympics next month.

“It is in the hands of IOC members to vote now on July 21,” IOC President Thomas Bach said.

If Brisbane is elected, as expected, it would become the third Australian city after Melbourne in 1956 and Sydney in 2000 to host the summer Olympics.

“Sport is seen by many governments around the world as essential to the long-term development of their countries and regions,” Bach said.

“The Brisbane 2032 Olympic project shows how forward-thinking leaders recognise the power of sport as a way to achieve lasting legacies for their communities.”

Several cities and countries had publicly expressed an interest in the 2032 Games including Indonesia, Budapest, China, Doha and Germany’s Ruhr valley among others.

But in a new process that does not openly pit cities against each other, Brisbane had already moved ahead of any rivals in February, having won praise from the IOC.

The state of Queensland hosted the 2018 Commonwealth Games.

The IOC overhauled its bidding rules in 2019 to reduce costs and make the process easier for cities. There are no official candidate cities campaigning ahead of the vote as has been the case in the past.

Instead the IOC puts the preferred host to a vote at its session.

SEVENTEEN: How 1 Hilarious Incident Taught the Members to Communicate Better