CM Punk had an exchange with Bray Wyatt last week after the latter had quoted 'The Joker' with Randy Orton's photo. 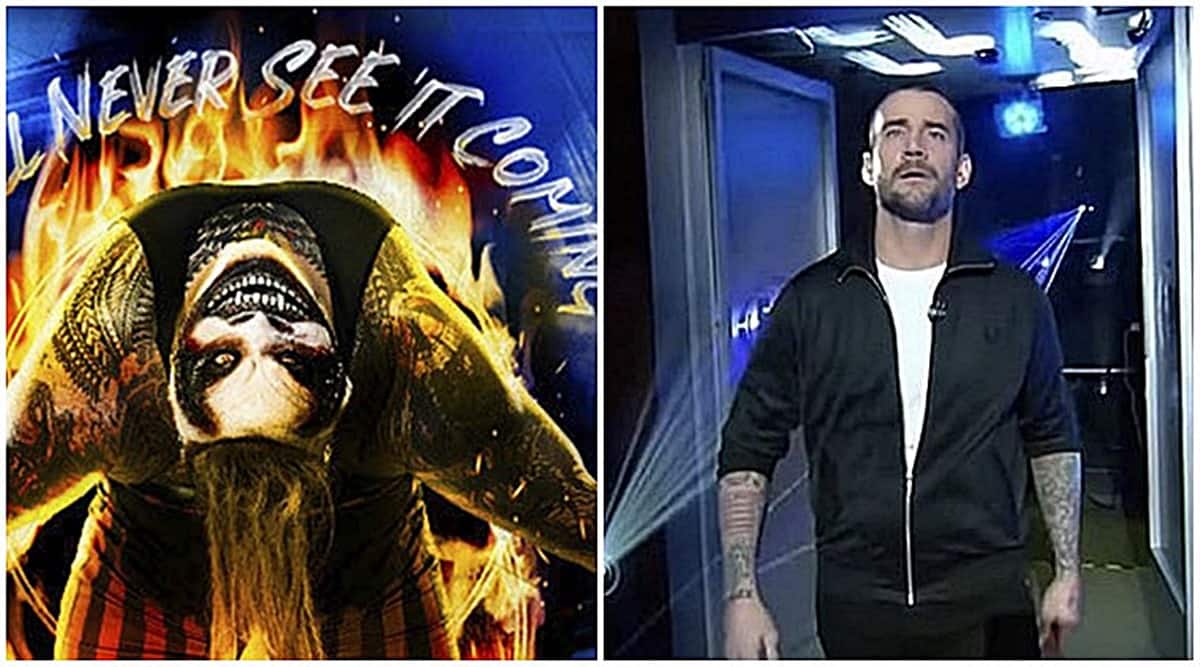 Bray Wyatt sent a heartfelt message to CM Punk via social media on Monday when he posted a photo of The Wyatt Family holding back the straight edge superstar along with a caption that read, “Brodie would hate to see us fighting.

This was in continuation to a tweet by Punk, who had an exchange with Wyatt last week after the latter had quoted The Joker with Randy Orton’s photo where the Viper was ready with the punt kick to Husky Harris.

Responding to the same, Punk had asked for forgiveness and hoped Wyatt would bury the past especially for the whipping in 2011.

The incident, which can be seen below, saw Punk whipping the former Husky Harris as part of his New Nexus initiation.

Wyatt had initially shared a picture of Randy Orton preparing to punk kick in 2011, and pointed to the moment as the day he becomes “unbreakable” while quoting The Joker.

Bray Wyatt, as “The Fiend” will face Randy Orton at the upcoming WrestleMania 37.

Pending projects in city get a fillip