Borussia Dortmund, who have won two of their last seven league matches and are at risk of missing out on UEFA Champions League qualification next season, struck twice before halftime. 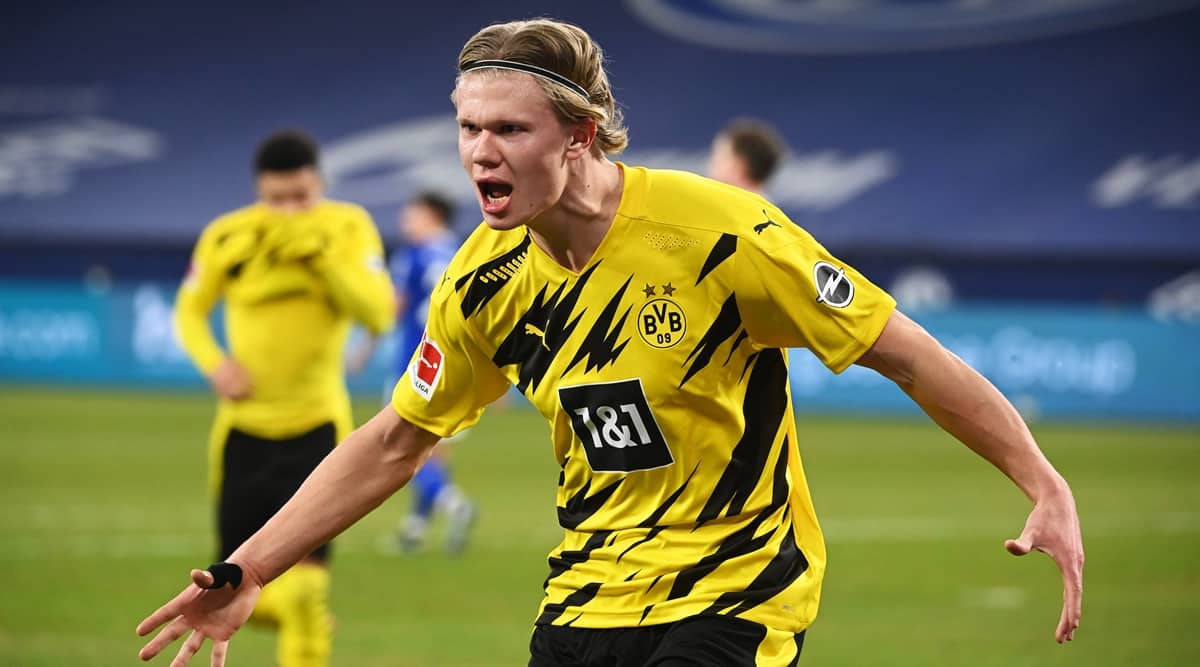 Visitors Borussia Dortmund crushed Schalke 04 4-0 in their Ruhr valley derby on Saturday, with two goals from Erling Haaland, to earn their first win in three league matches and a big shot of confidence in their battle for a top-four finish.

Dortmund, who have won two of their last seven league matches and are at risk of missing out on Champions League football next season, struck twice before halftime.

Jadon Sancho pounced on a Benjamin Stambouli mistake to race through and score in the 42nd minute, for the 20-year-old’s 35th goal in his Bundesliga career, making him the youngest player ever to reach that mark in the league.

Haaland then spectacularly took off inside the box and connected in mid air with a Sancho chip to score with a sideways bicycle kick, leaving substitute keeper Michael Langer frozen to the spot.

Schalke did not have a single shot on target in the first half but battled back after the break, hit the post with Suat Serdar in the 51st and had another good chance with Matthew Hoppe.

It was the visitors, however, who scored again and killed off the game on the hour with Marco Reus playing a quick one-two with Raphael Guerreiro and the latter drilling in their third goal. Haaland then bagged his 17th league goal with a tap-in in the 79th.

Dortmund are sixth on 36 points, six behind Eintracht Frankfurt, who are fourth. The top four teams automatically qualify for next season’s Champions League’s group stage.

UP: Police get court’s nod to conduct polygraph test on 5 accused in Unnao kidnapping case 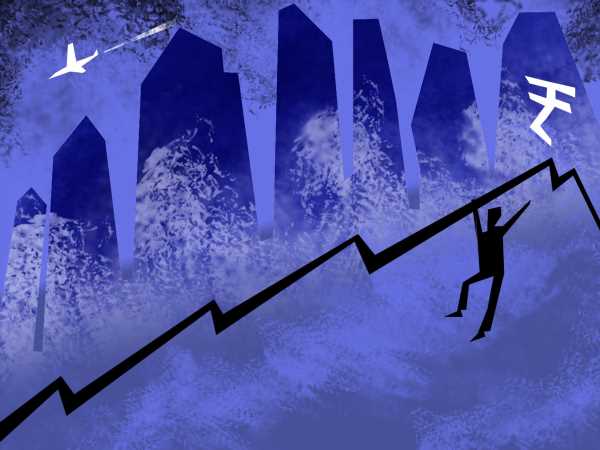