Known for his bowling action, Harbhajan Singh came across a video of a spinner that he claimed was a better version of him. 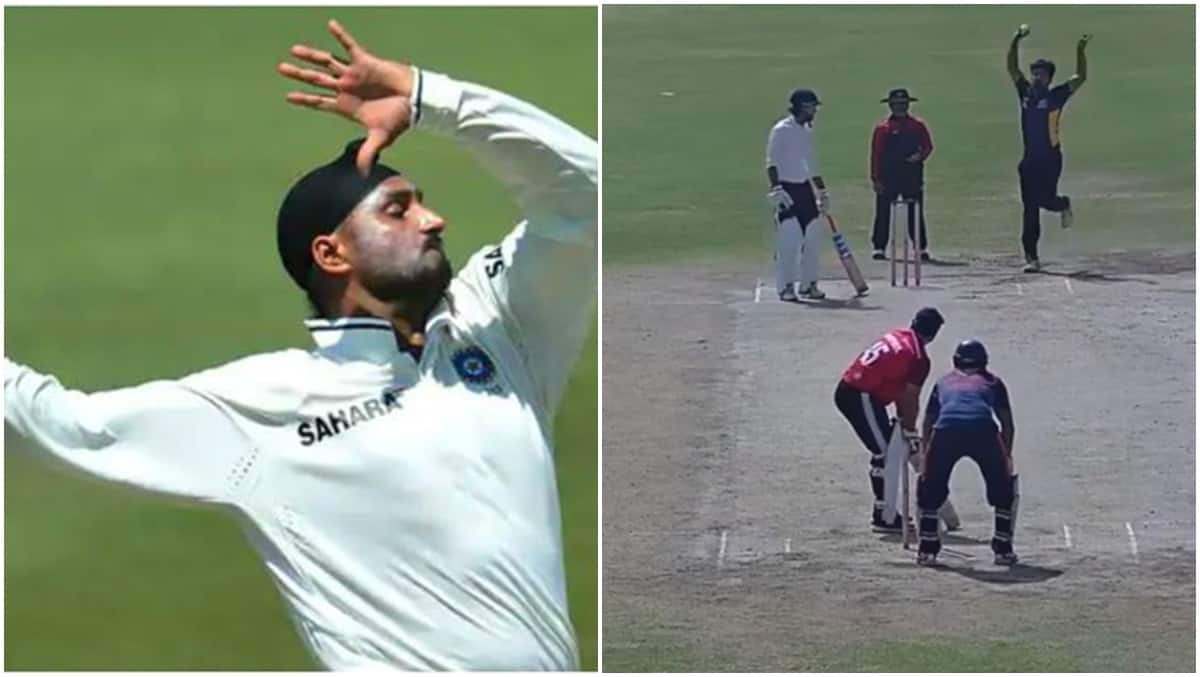 Known for his bowling action, Indian veteran spinner Harbhajan Singh came across a video of a spinner that he jokingly claimed was a better version of him.

The video, shared by Harbhajan on his official Instagram account, shows a bowler swinging both his arms in speed five times before delivering the ball. Harbhajan said that while he does not know if the ball would swing or not, but the head definitely spun.

“Better version of me. Thank you @gagangujrals for sending me this. Ball pta nahi ghumegi ya nahi par ser ghoom gya,” wrote Harbhajan with the video.

The bowler in question is Tanuj Pawar from Mahipalpur, Delhi. A local cricketer, Tanuj plays in tennis ball as well as leather ball tournaments and is more popularly known for his unique style of batting. He hits sixes using just one hand and his videos of the same have gone viral in the past.

IPL 2020 | Need to plan according to the pitch: Amit Mishra

Watch | The rise of Marnus Labuschagne

This bikini pic proves she is s*xiest