KL Rahul, Jasprit Bumrah and Shikhar Dhawan's names will be forwarded for the Arjuna Award. 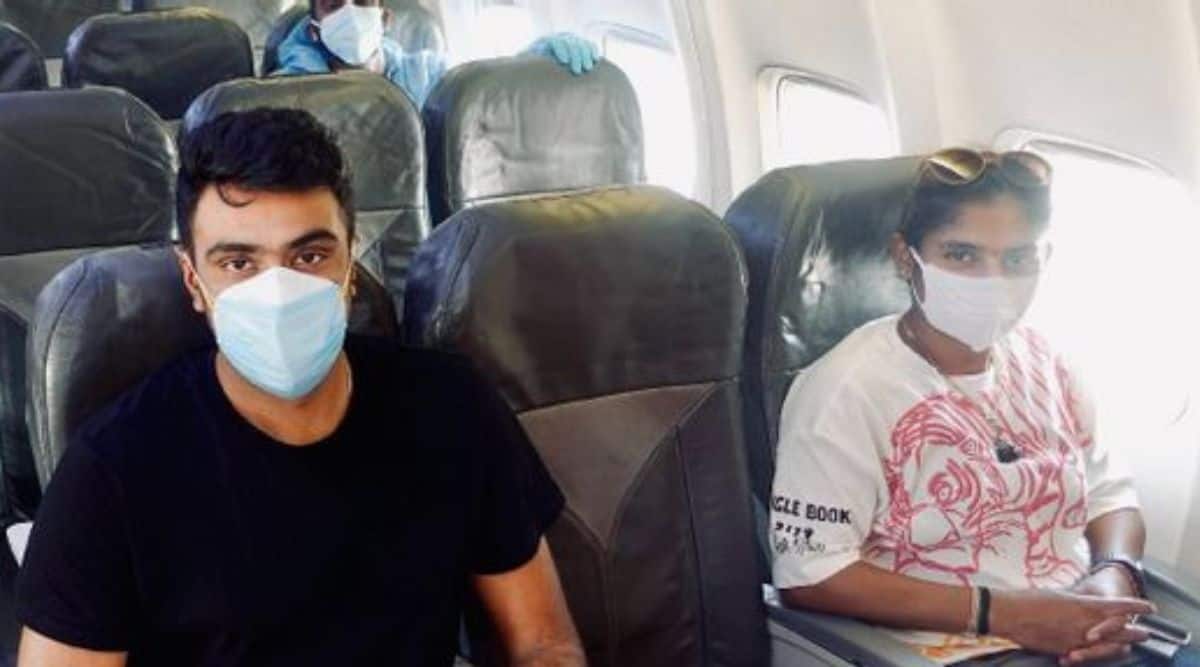 According to ANI, KL Rahul, Jasprit Bumrah and Shikhar Dhawan’s names will be forwarded for the Arjuna Award.

Recently, Mithali became the only woman cricketer to have an international career spanning more than 22 years. The 38-year-old legend had made her debut on June 26, 1999. Only Sachin Tendulkar (22 years 91 days) has a longer career than Mithali Raj across men’s and women’s cricket. No other cricketer has been active in international cricket for as long as 22 years.

The Union Sports Ministry had earlier decided to extend the last date of submission of application for the National Sports Awards 2021.

Rohit Sharma was among five recipients who were awarded the Rajiv Gandhi Khel Ratna Award for 2020. He was the fourth cricketer after Sachin Tendulkar, MS Dhoni, and Virat Kohli to be honoured with the award last year.

What we can do today with conviction, tomorrow we may have to do under compulsion: Jal Shakti Minister Gajendra Shekhawat

IPL 2020, MI vs CSK: Why Rohit Sharma is not playing against Chennai Super Kings - Explained