The two newcomers made their way into the squad based on their performances in the longer form of the game, according to chief selector Minhajul Abedin. 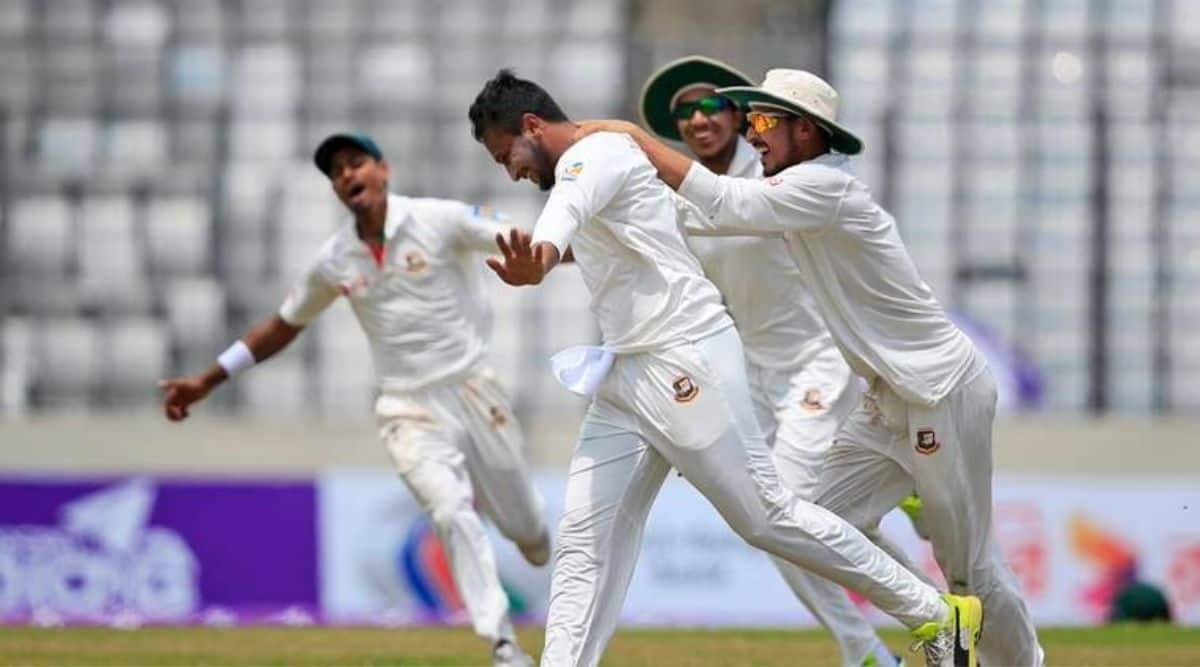 Bangladesh have called up uncapped duo Mahmudul Hasan Joy and Rejaur Rahman Raja for the first cricket test against Pakistan in Chittagong that starts on Friday.

Allrounder Shakib Al Hasan is also included in the squad but needs to have his fitness assessed.

“We will obviously have to wait and see if Shakib makes it for the first test but the players who are in the squad have been the most consistent performers for us in tests and their presence can make a difference,” chief selector Minhajul Abedin said on Monday.

Experienced opening batsman Tamim Iqbal has opted out of the series due to injury.

The two newcomers made their way into the squad based on their performances in the longer form of the game, according to Abedin.

Batsman Mahmudul, 21, has made a promising start to his first-class career with two hundreds in the National Cricket League while medium-pacer Raja, 22, picked up 33 wickets in 10 first-class matches.

“It is still early days for him but Mahmudul has showed good temperament for the longer version,” Abedin said.

“He is also an in-form batsman. With injury concerns to Taskin (Ahmed) and Shoriful (Islam), we needed to keep our pace bowling options open and Raja got the nod. We have been monitoring his performances in first-class competitions. He is strong and energetic and has a knack for taking wickets.”

New Zealand players have been overlooked for second-rate Australians in IPL: Simon Doull

US to stop all funding to United Nations Palestinian refugee agency

Dwyane Wade Was Bashed For Kissing His Newborn On The Lips, But Is It Safe? Pediatrician Speaks

Mumbai: Spike in Covid deaths leads to increase in waiting time at crematoriums