The former world number one, who had claimed four Super Series titles in 2017, beat Toby 21-12 21-18 in 37 minutes, as the sport finally got going after a seven-month-long break. 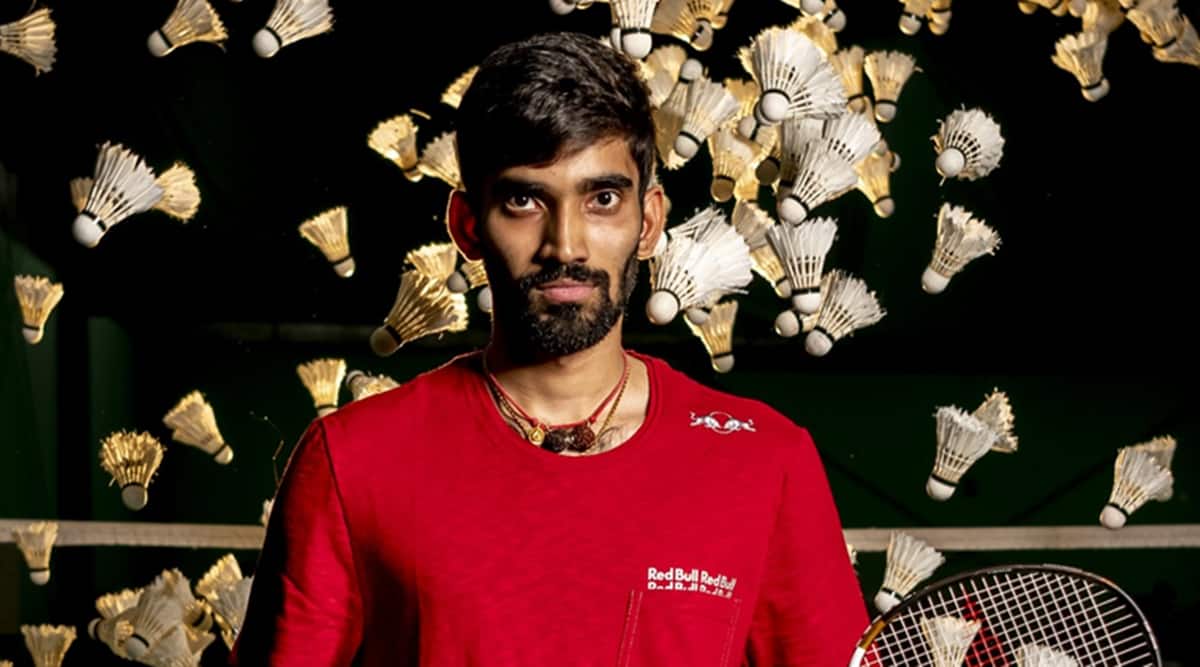 Indian ace Kidambi Srikanth on Wednesday outclassed England’s Toby Penty in straight games to enter the Denmark Open second round here and likened his return to international badminton after a coronavirus-forced hiatus to “an adventure”.

The former world number one, who had claimed four Super Series titles in 2017, beat Toby 21-12 21-18 in 37 minutes, as the sport finally got going after a seven-month-long break.

“I started off well, but he was good in the second game. I’m playing after a long time. It’s like an adventure. This situation is something new.

I’ve never been away for this long, and I’m happy with the way it went,” he told Badminton World Federation.

The fifth seed will face either fellow Indian Subhankar Dey or Canada’s Jason Anthony Ho-Shue in the next round.

“The last time I played was at the All England where I lost in the first round, so I’ve not had much of match practice. But I think I’m slowly getting back.

“It will definitely take some time, as there are no tournaments after this one. There will be a pause in the season, so it might take time to get used to the match feeling.”

Srikanth spent the early part of the lockdown at his home town, where he was unable to train at his normal level. It was an opportunity for him to reflect on life outside badminton.

“I was trying to enjoy whatever came my way. You couldn’t go out, do anything, so you had to say at home. People started to like what they have. That’s something very important.

“After the All England I went back to my home town (Guntur), and was there for four months. I returned to Hyderabad in the first week of August, so I trained for that month thinking of the Thomas Cup,” he said.

“I wasn’t able to train at top intensity at all. At my place, there aren’t many facilities, so I couldn’t train at the highest level. But when I came back to Hyderabad I had to take time to get back to my past intensity.”

He enjoyed a stupendous season in 2017 when he won back-to-back Super Series in Indonesia and Australia, and then in Denmark and France, helping him rise to world No.1. But his form has since dwindled.

“It’s a good draw, and I’m playing after a long time,” he said of the ongoing edition.

“I just want to try and play as many matches as possible. I came here thinking this is an opportunity to understand where I am.

“…So probably when the tournament season starts in January I can really analyse this tournament and train accordingly so I will be at a much better level.”

Denmark Open Super 750 is the only event happening this year as the BWF was forced to cancel multiple tournaments and postpone the Asia leg and the World Tour Final to next year.

When the Woods were dark and lovely for Vijay Amritraj

‘Ayushman Bharat has not done anything to prevent corruption’