Babar Azam in his first appearance for Somerset scored 42 runs and took a stunning catch to lead his team to a 16-run victory. 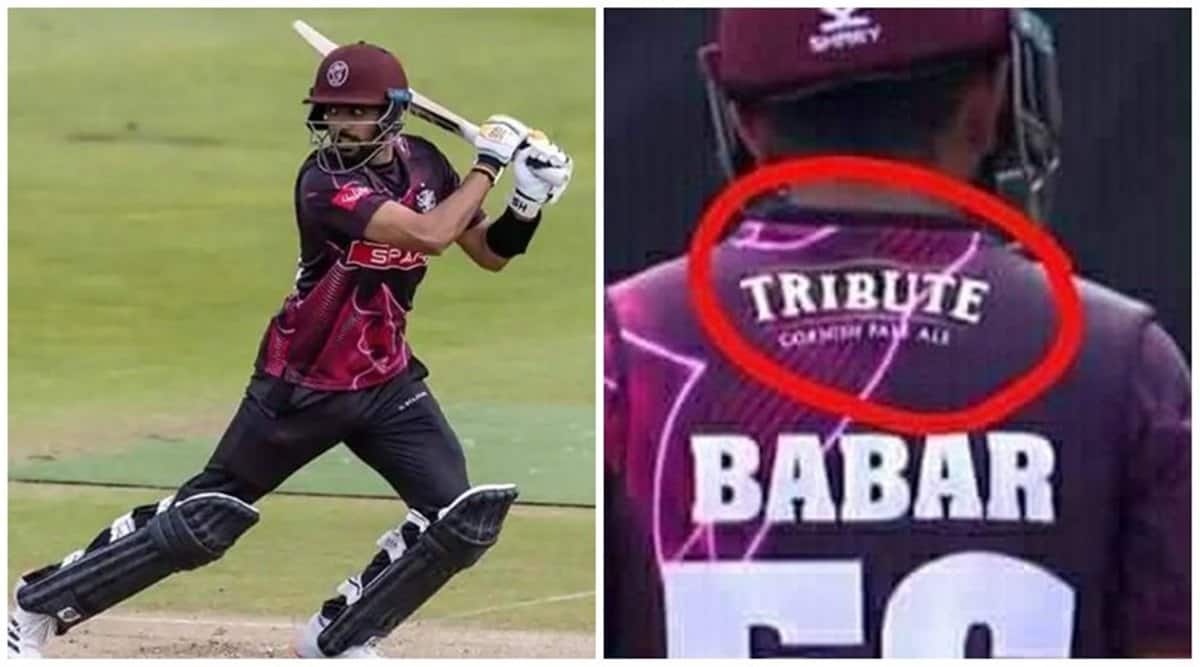 Pakistan’s white-ball cricket captain, Babar Azam has told his English county, Somerset that he would not display the logo of any alcohol beverage company on his shirt during the ongoing T20 Blast event in England.

Babar, who joined Somerset after Pakistan’s tour ended on Tuesday, was seen wearing a shirt which had the logo of an alcohol company on his back.

Not surprisingly, it led to some backlash in the social media but a source close to the Pakistan captain confirmed he had made it clear in his contract with Somerset he would not promote any alcohol company logo.

“Apparently the logo was on the back of Babar’s shirt by mistake and the county has assured him it will be removed for the next match,” the source said.

Babar in his first appearance for Somerset scored 42 runs and took a stunning catch to lead his team to a 16-run victory.

In the past Muslim players representing other teams including England, South Africa and Australia have refused to wear kits displaying logo of any alcohol beverages company despite having to suffer big losses in earnings from their respective cricket boards.

Hashim Amla and Imran Tahir in South Africa, Moeen Ali and Adil Rashid in England are a few examples.

‘Game Of Thrones’ Theory: Shocking Proof That Bran Is The Lord Of Light