With the ICC Men’s T20 World Cup 2022 just around the corner, reigning champions Australia have revealed their Indigenous-themed kit. 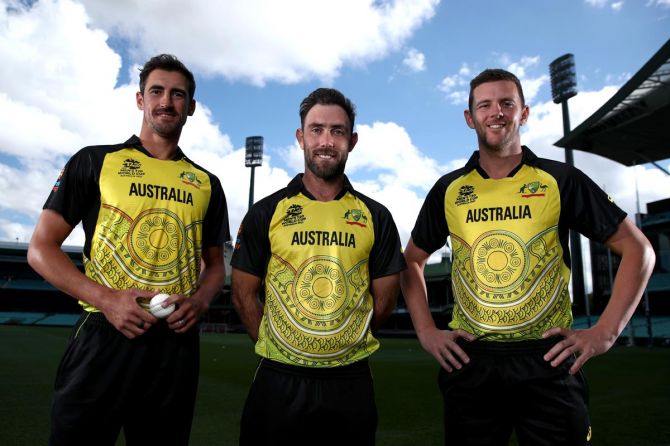 The Aussies will defend their crown on home soil under the leadership of Aaron Finch who recently bowed out of ODI cricket. 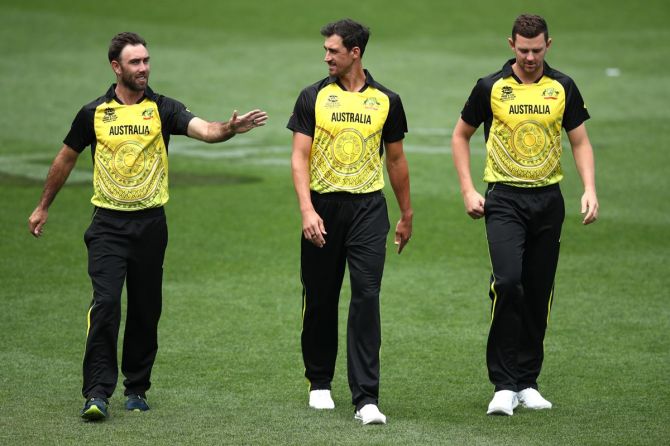 Australia’s new jersey will have shirts with black sleeves and a gold and green gradient on its trunk topped by artwork while the pants will be black and a cap will feature the colours of both the Aboriginal and Torres Strait Islander flags on the brim.

The kit was designed by Aunty Fiona Clarke and Courtney Hagen, with the pair having previously worked together on other Indigenous designs worn by Australia. 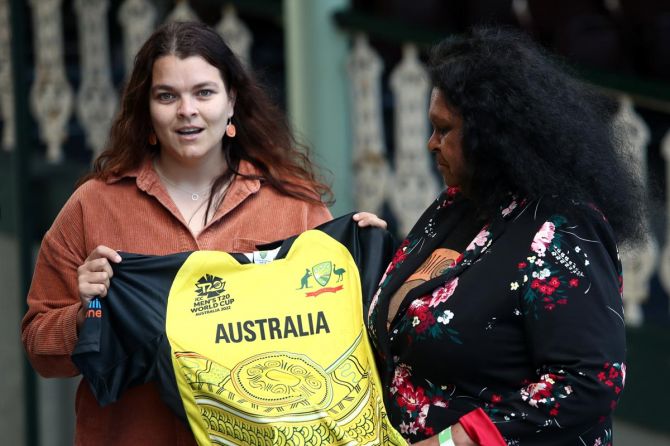 ‘The overall design is to do with the process of connecting with yourself as an individual, as a team, in the community and whatever is surrounded by you … with the river, the land, whatever you see,’ said Clarke who is the great great grand-daughter of James ‘Mosquito’ Couzens, who played in the Aboriginal XI in a landmark match at the MCG in 1866. 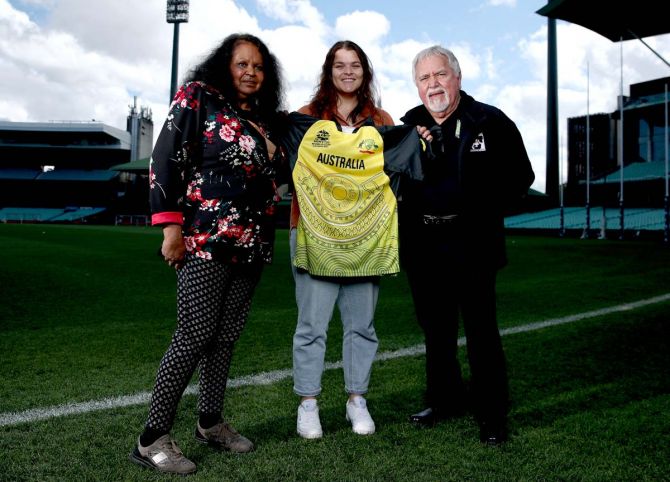 ‘In the middle we’ve been able to incorporate the colours of the both of First Nations flags in Australia. So you’ve got the red, black and yellow, which is represents Aboriginal flag and the blue, white and green which represents the Torres Strait Islander flag,’ Hagen explained the design incorporated wickets to represent games played, and stars to signify ancestors.

Preview In Numbers: CSK vs RCB