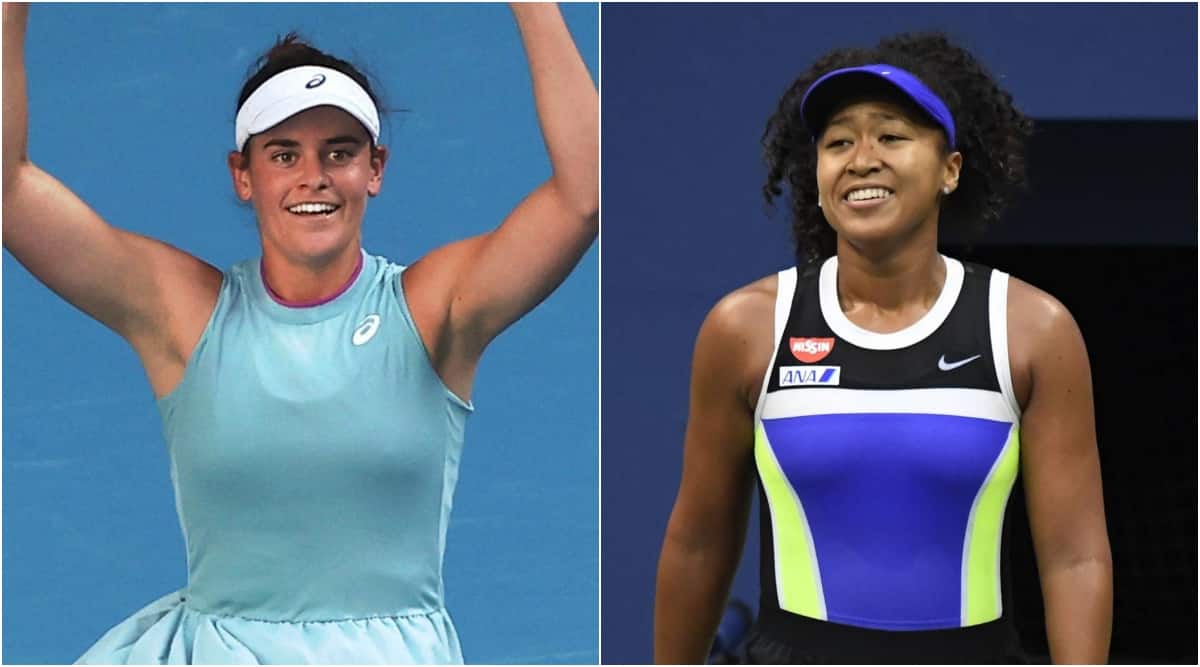 Osaka, the first Japanese player to win a major, is currently on a 20-match winning streak and has defeated the likes of Serena Williams, Garbine Muguruza, Ons Jabeur, and Hsieh Su-wei already in Melbourne. On the other hand, the 22nd seed Brady has shown grit, winning consecutive three-set matches against semi-finalist Karolina Muchova and Jessica Pegula. The 25-year-old American now faces the ultimate test against Osaka, who beat her in the US Open semi-finals last year.

Both Naomi Osaka and Jennifer Brady come into the final on the back of contrasting victories in their respective semifinals. The third seed Osaka defeated the tenth seed Serena Williams in straight sets 6–3, 6–4 while the 22nd seed Brady was made to work hard before getting the better of the 25th seed Karolina Muchova 6–4, 3–6, 6–4. Osaka leads the head-to-head 2-1 though.

At 23, Naomi Osaka is fast developing the aura that helped Serena Williams amass 23 Grand Slam titles. Once prone to the occasional breakdown on court, Osaka has been all business at Melbourne Park and paid tribute to her coach Wim Fissette and team for helping her forge a stronger mental game. The first Japanese player to win a Grand Slam title, Osaka said, “Of course, it’s nice to see your name on a trophy or your name on a wall. But I think bigger than that, I feel like I’m playing with a different purpose.”

“I just want to do really well as a vessel for everyone’s hard work,” concluded the three-time major winner.

Jennifer Brady spent two weeks in hard quarantine gathering mental strength for her tilt at a maiden Grand Slam title and will hope there is plenty in reserve when she takes on Naomi Osaka in the Australian Open final. Now the rising 25-year-old faces the ultimate test of her resilience against Osaka, who beat her in the US Open semi-finals on the way to her third Grand Slam triumph.

Hello and welcome to the live commentary of the women’s singles final of the 2021 Australian Open! Third seed Naomi Osaka is all set to win her fourth Grand Slam and maintain her 20-match winning streak against 22nd seed Jennifer Brady. Stay tuned for more!

Chance for Kohli’s men to set the record straight

Berlin and a man named Kipchoge