They will now face hosts Japan in an inconsequential Pool ‘A’ match on Tuesday and will have to wait for classification rounds from 9 to 16 places. 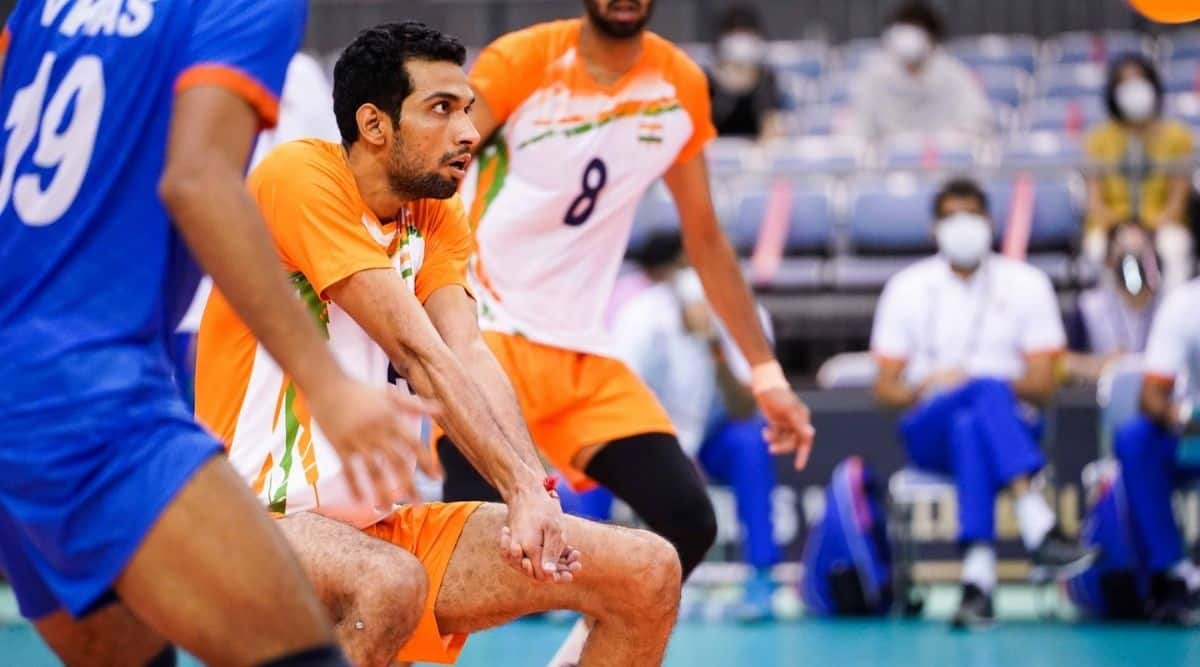 India suffered their second straight defeat in the Asian men’s volleyball championship when they were defeated by Qatar 3-0 (25-22, 25-14, 25-20) in straight games in their second Pool A clash at Chiba Port Arena in Japan on Monday.

In a do-or-die match, Indian squandered their chances as their smashes were ineffective throughout the 80-minute match. On Sunday, in the opener against lowly Bahrain, it was their reception and blocking that cost them a win and coach GE Sridharan hoped that the team, ranked 77th in the world, will bounce back against the Qatar.

Indians struggled with their own pace and failed to connect with both their serves and reception. The Qatar team, however, found the gaps and placed the ball well to win more points even though their smashes were mostly wide.

Still, Indians put up a valiant effort in the first and third game even though they were meek in the second, thus crashing out of the knockouts stage. Top two teams from each pool will qualify for quarter-finals.

Indians now have an inconsequential match against hosts Japan in the last Pool ‘A’ match on Tuesday.

In the previous edition in 2019, India finished eighth and they will now have to play the classification rounds for a place in the ninth to 16 position. With little preparation for the prestigious championship owing to the Covid-19 pandemic and the infighting in the Volleyball Federation of India, Indians will find it tough to compete in 2022 Hangzhou Asian Games from September 10 to 25.

Argentina fans ask Messi: If not now, when?

‘Purged’ North Korean official, thought to be in labour camp, appears at show

What I thought of Indian Matchmaking