The eyes of the cricketing world were focussed on the Indian Premier League mega auction in Bengaluru on Saturday, February 12.

With the addition of two teams and all the 10 franchises having to rebuild after being allowed to retain a maximum of four players, it was no-holds barred action at the IPL auction.

Kaviya Maran was busy for Sunrisers Hyderabad while Mumbai Indians Nita Ambani and her elder son Anant made a slow start to the auction as MI was yet to purchase a player till the lunch break.

Please click on the images for glimpses of some of the team owners at the IPL auction. 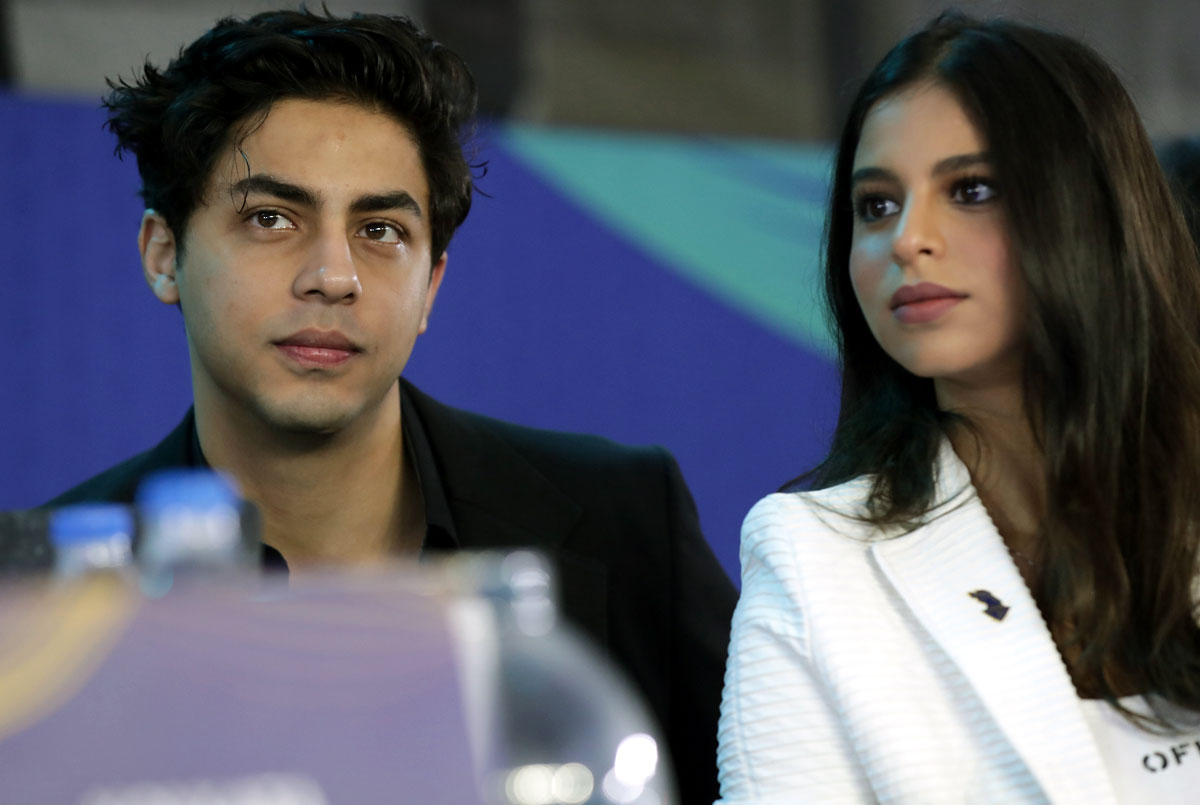 IMAGE: KKR Co-owner Shah Rukh Khan’s children Aryan and Suhana at the IPL auction, which was held at the ITC Gardenia hotel in Bengaluru. Photographs: BCCI 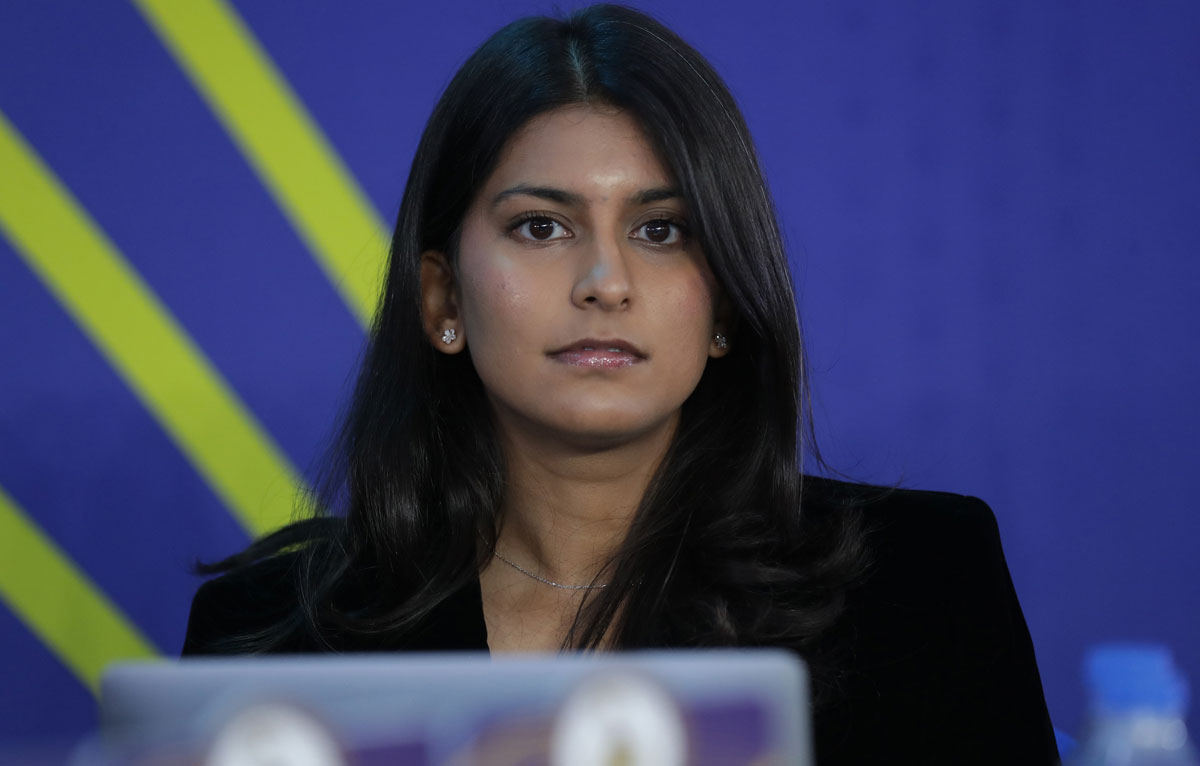 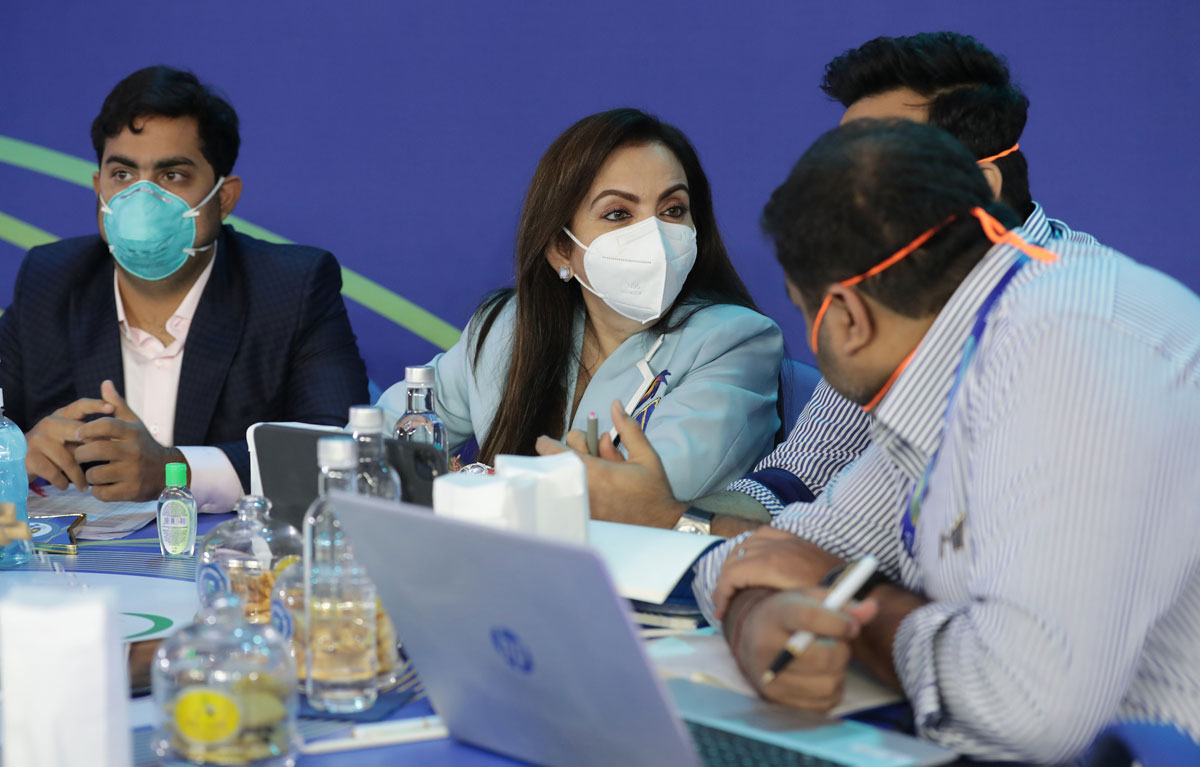 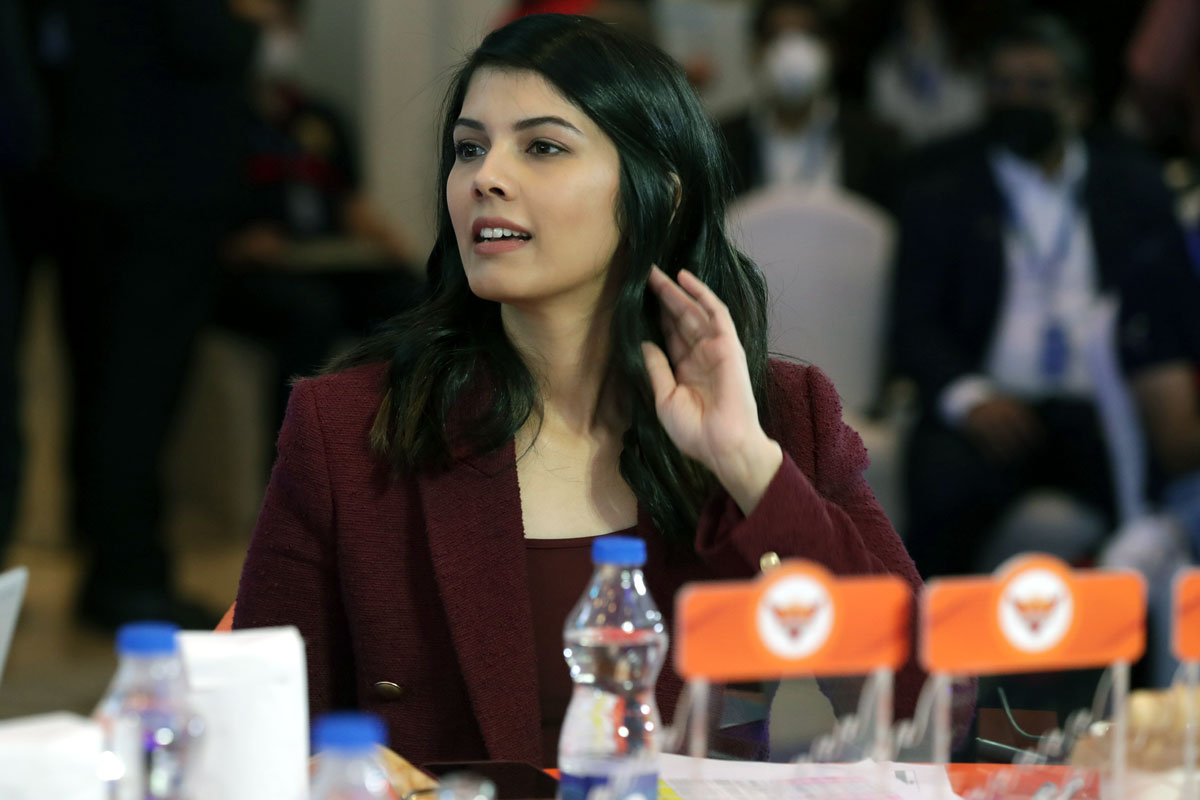 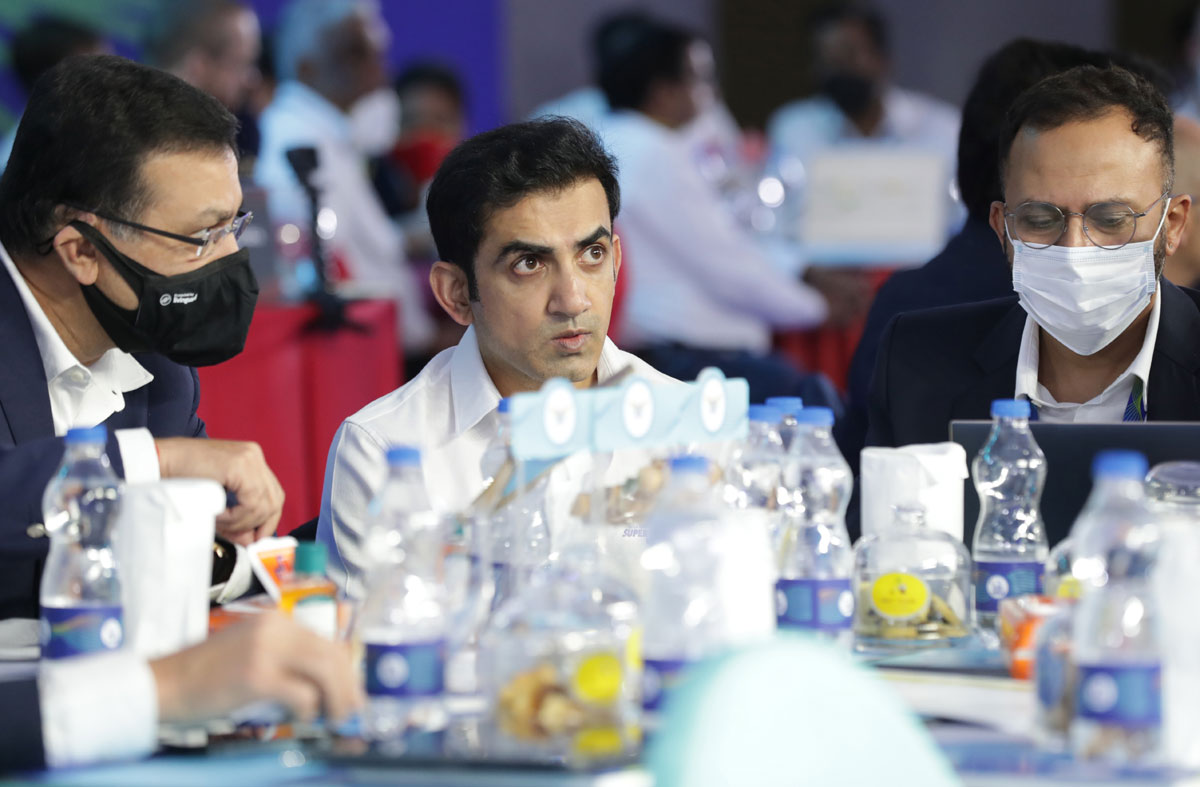 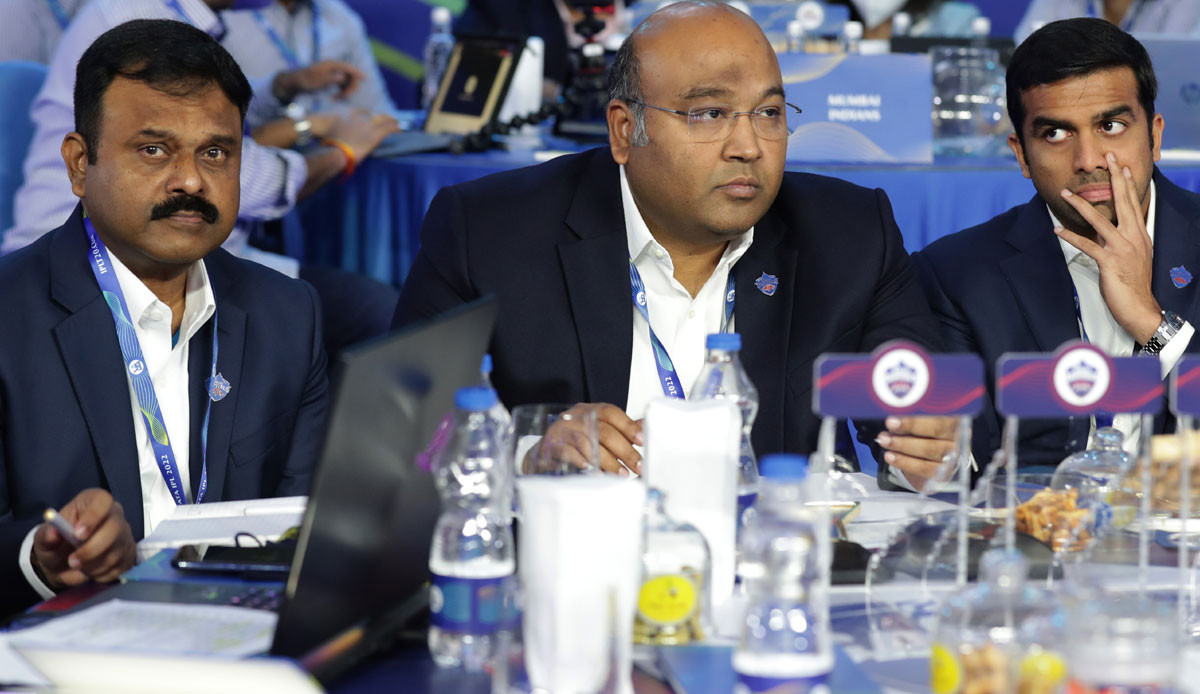 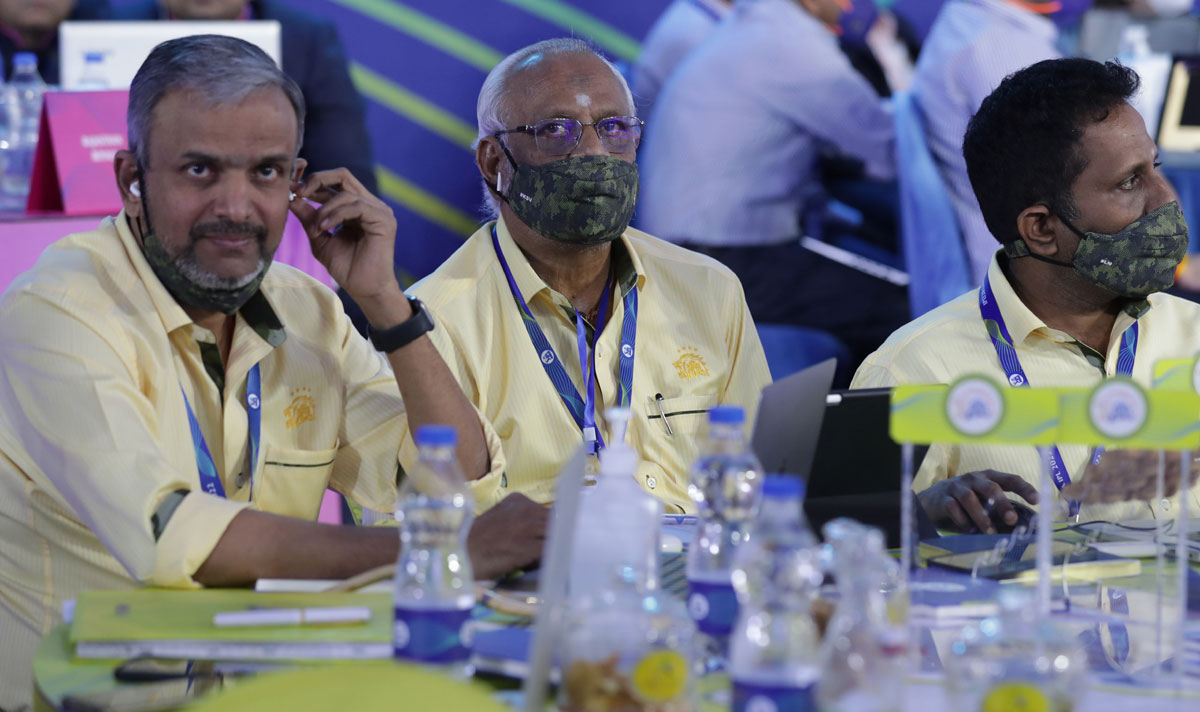 Ram Pothineni with his lady love in Tuscan town