Argentina last won the Copa America back in 1993 with the help of Diego Simeone and Gabriel Batistuta. Since then, they have reached the final four times and failed to lift the trophy. 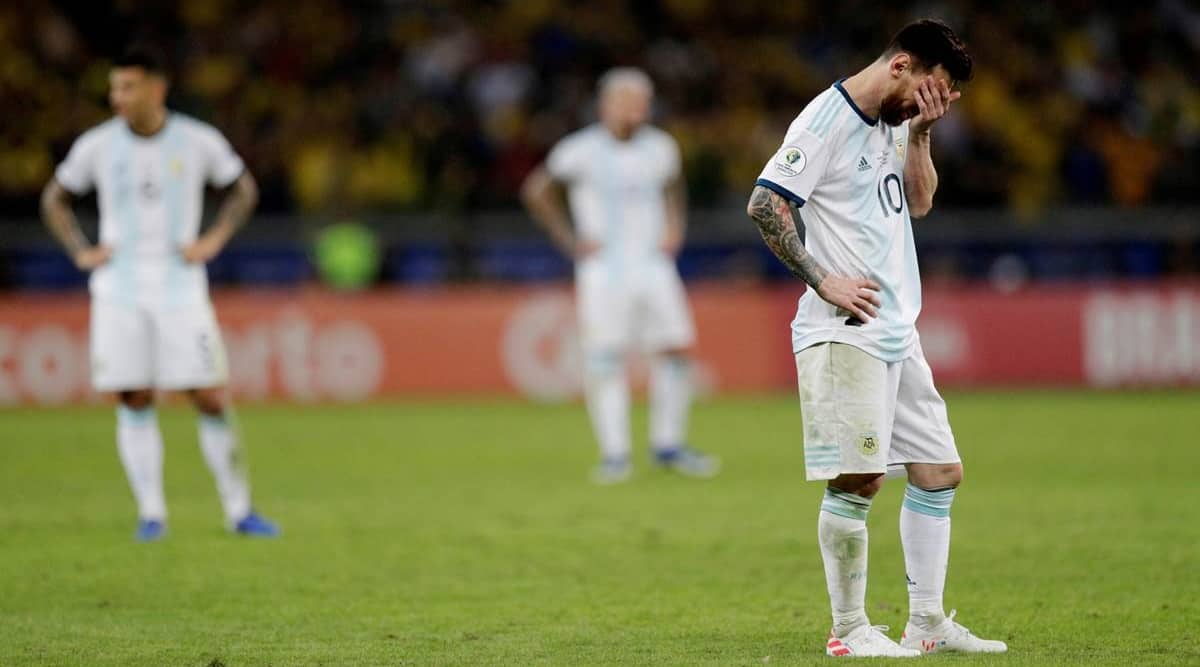 This year’s Copa America gives Argentina another chance to break a 28-year trophy drought, which has been made even harder by a venue switch from home turf to that of arch-rivals Brazil.

The Argentines were supposed to stage the tournament this year but with COVID-19 cases surging it was moved at the last minute and Brazil are now hosting their second Copa America in succession, beginning on Sunday.

The last time Argentina won the tournament was in 1993, their 14th title, with Diego Simeone anchoring the midfield and Gabriel Batistuta scoring goals at centre forward.

Since then they have reached the final four times, all since 2004, and failed to lift the trophy. It is a galling run for a proud footballing nation and especially for players like Lionel Messi, who are not used to being second best.

Winning the Copa is “always our dream,” Messi said last week. “Whatever the competition, we always want to win something with the national team. The truth is that the boys are very keen and the older ones maybe even more so.”

Messi will turn 34 on June 24 so this could be his last chance to finally pick up some silverware wearing a blue and white shirt, having collected a plethora of trophies playing for Barcelona.

The switch to Brazil will undoubtedly make things harder for the Argentines but it could also provide them with more of an incentive.

Argentina were beaten 2-0 in the Copa America semi-final by Brazil in 2019 in a game marked by refereeing controversy.

Decisions went against them and, although they might deny it, they will be keen to extract, if not revenge, then at least a chance to write a successful chapter in their history.

They are drawn in the hardest of the two groups, alongside Bolivia, Chile, Paraguay and Uruguay, but four of the five go through to the quarter finals.

“Football is so competitive, so difficult, that a stopped ball, a refereeing error – and we’re well aware of this – leaves you out,” coach Lionel Scaloni said.

“Even with VAR, which supposedly delivers justice, you can be out, even though you’re infinitely superior to your rival.

The team Scaloni has built is solid, and players like Paris St-Germain’s Angel Di Maria, Juan Foyth of Villarreal and Inter Milan’s Lautaro Martinez are all coming off excellent seasons with their clubs.

Scaloni has blooded new players as well and they have stepped up, with Argentina unbeaten after six games in their World Cup qualifying group and looking good for Qatar 2022.

Once again, though, all eyes will be on Messi and the one outstanding question mark on an otherwise unimpeachable career.

Students do their gurus proud