Andrea Pirlo returns to Juventus as the head coach having played for the club between 2011 and 2015. During his time in Turin, he won four straight Serie A titles. 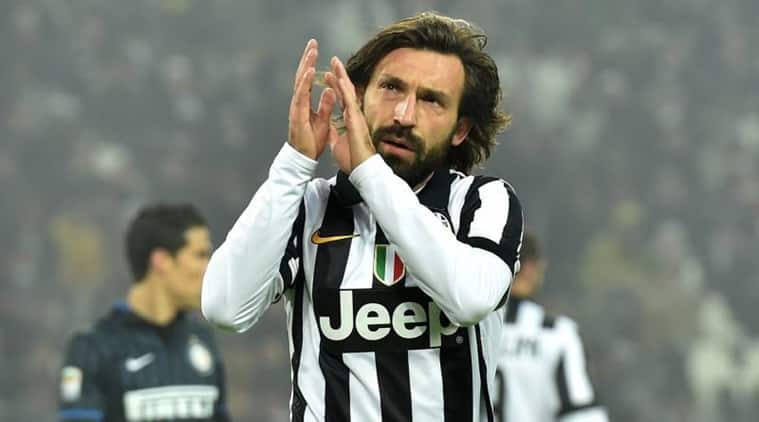 The 41-year-old was appointed as the club’s U-23 head coach last month and has secured a promotion before even taking charge of a single match with the Serie C outfit.

“Andrea Pirlo will be the new Juventus coach. In his four years at the helm of Juventus midfield, Pirlo has won as many league titles, an Italian Cup, and two Super Cups,” a club statement said.

“Today’s choice is based on the belief that Pirlo has what it takes to lead from his debut on the bench an expert and talented squad to pursue new successes.”

Pirlo, who has never managed before, either at youth or senior level, signed a two-year contract with the club until June 30, 2022.

The former Bianconeri midfielder returns to the Old Lady having played for the club between 2011 and 2015. During his time in Turin, Pirlo won four straight Serie A titles.

Pirlo played for Inter Milan, AC Milan, Juventus, and New York City in his remarkable career and was a World Cup winner with Italy in 2006.

IPL 2019: Andre Russell has taken 6 hitting to another level

I’ll stop when my body tells me to, says Roger Federer

Day 2: India pile on the runs and misery on South Africa