Andre Russell's 5/ 15 is now the best figure by a bowler against Mumbai Indians. 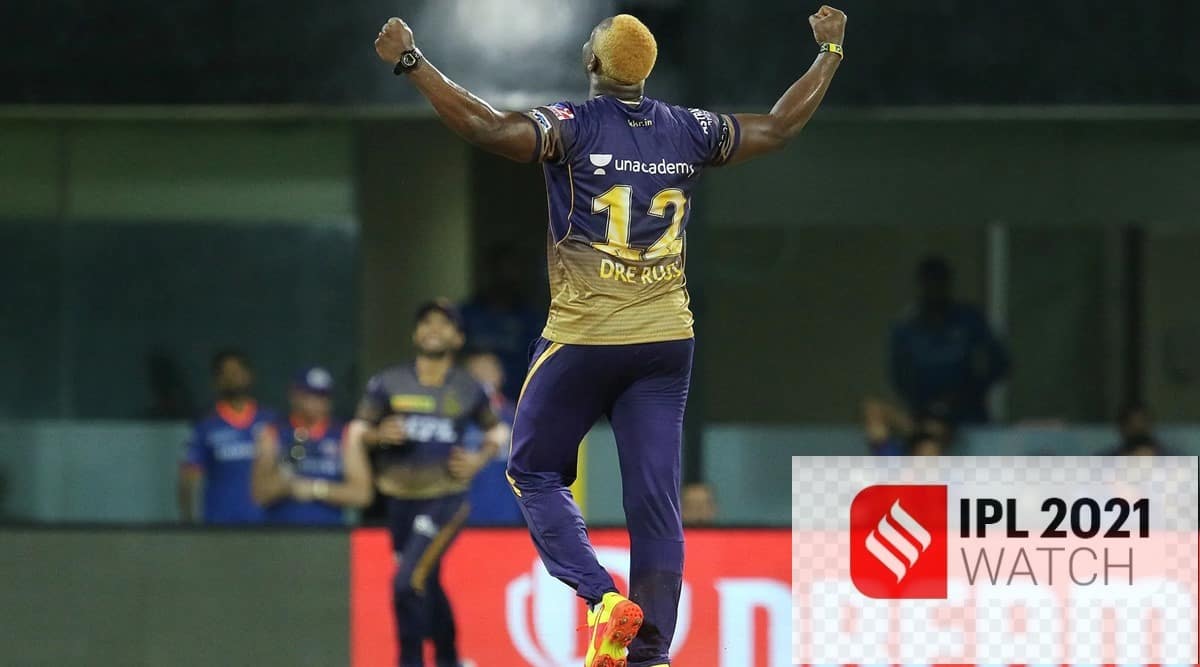 Andre Russell grabbed a five-wicket haul as Kolkata Knight Riders bowled out Mumbai Indians for 152 in match five of the IPL on Tuesday.

Russell, who bowled two overs in the game, was brought into the attack right at the death in the 18th over. He picked up two wickets in the 18th after which he bowled the last over of MI’s innings in which he snared three victims to finish with figures of 5/15.

Revealing the secret behind his success, Russell said, “I have been working very hard behind the scenes, taking the responsibility.”

“There’s a possibility of going for runs (in the death over), but there’s always a chance to take wickets. I always keep stretching in the field and jogging around, you got to be ready in the 18th over.”

“Bowling against Hardik and Pollard is always a difficult thing, happy we could restrict them. It’s always good to get Polly (Pollard) out early, we all know what he can do.”

Introduced in the 18th over of the game, Russell got rid off Kieron Pollard and Marco Jansen before coming back in the last over to pick the wickets of Krunal Pandya, Jasprit Bumrah and Rahul Chahar and complete his first five-wicket haul in IPL career.

5/ 15 is now the best figure by a bowler against Mumbai Indians surpassing Harshal’s 5 for 27 picked at the same venue.

Coming out of the woods