The 37-year-old former South Africa skipper is in the UAE to represent Royal Challengers Bangalore in the remainder of the IPL 2021. 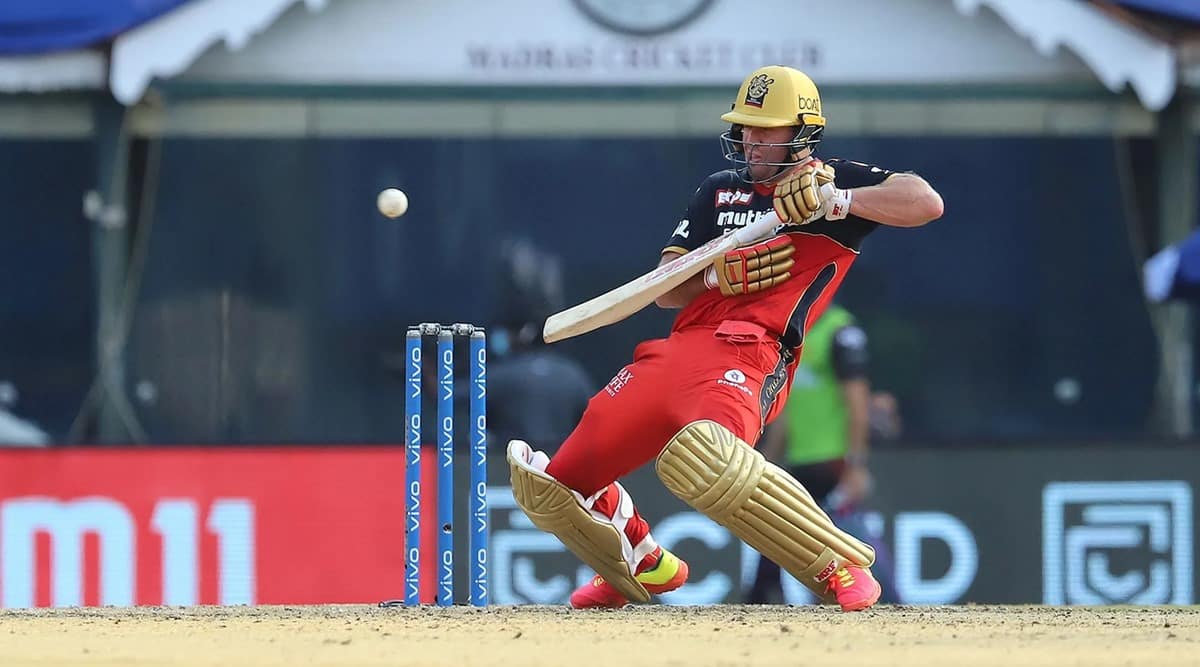 South African batting great AB de Villiers has called himself an “old man” who needs to stay fresh as much as he can to meet the demands of playing competitive cricket.

The 37-year-old former South Africa skipper is in the UAE to represent his IPL franchise Royal Challengers Bangalore in the remainder of the 14th edition of the lucrative league.

In a video posted by RCB on Twitter, De Villiers was seen trying to hit the ball all over the park.

“It was very good. The wicket was a bit sticky so it was quite tough actually. Bowlers bowled very well and it’s humid here, we are gonna sweat a lot which is good for losing a bit of weight but for an old man like me, I need to stay fresh as much as I can,” said De Villiers.

The league, which was suspended in May owing to a COVID-19 outbreak in its bubble, resumes on Sunday.

“It was a great session and was nice to see everyone out there. All the guys are looking very eager to get going. I am looking forward to tomorrow’s warm-up game,” added De Villiers.

The Protea said he felt nice about reuniting with his RCB team-mates after the first half of IPL, which was held in India.

“Absolutely, I have missed the guys. I have caught up with a couple of individuals and I will get to meet up with the older guys over the next few days.

I have covered a couple of guys tonight and it’s nice to hear all the stories and what they got up to in the last couple of months. There’s some interesting stuff that has happened and, it’s great to be together as a team again.”

IPL 2020 | Need to plan according to the pitch: Amit Mishra