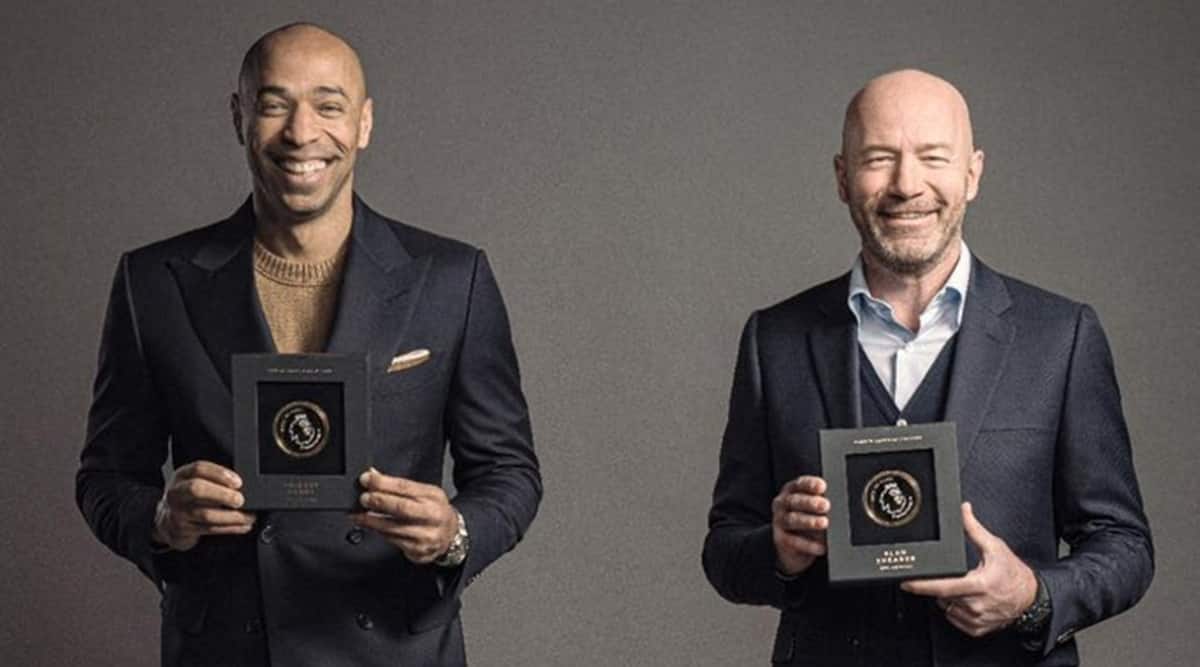 Shearer is the Premier League’s all-time top scorer, having netted 260 goals across 14 Premier League seasons with Newcastle and Blackburn Rovers.

The former England international, who won the Premier League title in the 1994-95 season with Blackburn, is the only player to have scored 100 goals in the competition for two different clubs.

“When you look at some of the unbelievable players to have graced the Premier League … I feel very honoured to join the Hall of Fame,” Shearer said in a statement.

“All I ever wanted to be was a professional footballer. It was my dream to do that, to win trophies and score at St James’ Park, to wear the number nine. I enjoyed every minute of it.”

He won the league title twice and was a key member of the “Invincibles” team which went unbeaten during the 2003-04 campaign. He also provided a joint-record 20 assists in 2002-03.

“To be inducted alongside Alan Shearer as the two first inductees into the Premier League Hall of Fame is more than special,” Henry said.

“When I was young, I was just trying to make sure I could get a pair of boots and now we’re talking about the Hall of Fame.”

The league said the Hall of Fame “celebrates the talent and achievements” of those who have featured in the division since its inception in 1992 and that players must have been retired as of Aug. 1, 2020 to be eligible.