Mirabai Chanu had ended India's over two-decade long wait for a weightlifting medal at the Olympics, clinching the 49kg category silver medal at the Tokyo Games. 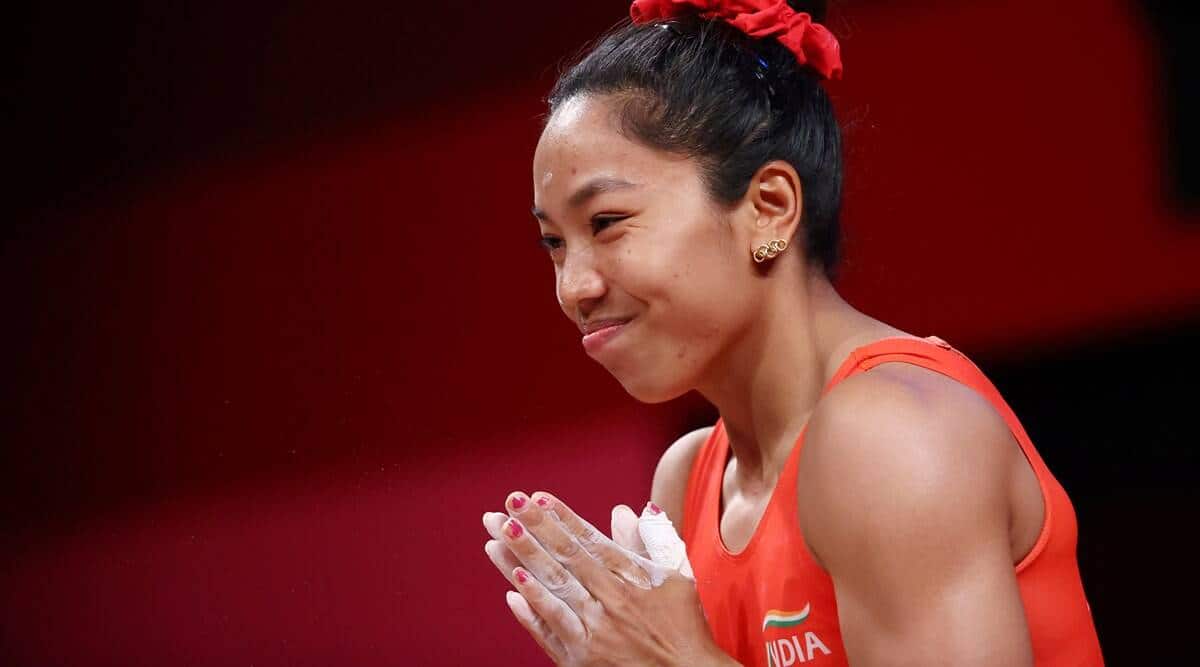 Olympic silver medallist Saikhom Mirabai Chanu on Tuesday said her next target is to win a medal at the 2022 Asian Games and she also aims to change the colour of her medal to gold at the Paris Olympics in three years time.

Chanu had ended India’s over two-decade long wait for a weightlifting medal at the Olympics, clinching the 49kg category silver medal at the Tokyo Games.

Now back to the country, Chanu said she is focussing on the Asian Games gold medal, which remains the only accolade missing from her cabinet.

“My target is now Asian Games, where there is no medal in weightlifting. I would try my best to bring a medal for India in weight lifting from the 2022 Asian Games,” Chanu said during a virtual press conference where she was unveiled as brand ambassador of Amway Nutrilite.

“After that in 2024 (Paris Olympics), I will try to convert this silver medal into Gold.”

Chanu had won a silver and a gold at the 2014 and 2018 Commonweath Games respectively. In between, she also won the World Championships title in 2017.

She also has a bronze medal from the 2020 Asian Championships but an Asian Games medal is missing.

The 27-year-old from Manipur had pulled out of the 2018 Asian Games after failing to recover from a lower back injury, which also forced her to withdraw from the World Championships.

Chanu acknowledged the contribution of her coach Vijay Sharma in her journey of becoming an Olympic medallist.

“The more I would say, less it would be (Jitna bolu wo kam rahega),” she said.

“Whenever my training was bad or I had an injury, he always stood by me … he has always supported me and motivated me,” she said, adding he never let her feel low in any of the defeats.

Chanu said Sharma treated her “like a daughter” and wished that “the coming players, especially girls, should get a coach like him.”

The 27-year-old from Manipur also urged girls to take up sports and stressed on the importance of family support.

“I just want to say that the young players, especially girls, there is a perception that girls cannot achieve anything, which is wrong. They can do a lot of things, they have lot of power inside them,” Chanu said.

While family responsibilities should not be neglected, she said girls should also express their inner power to do something.

“All girls must have seen such dreams that ‘I can also do’. Why can’t girls do?” Chanu said exhorting girls to take up weightlifting and do training.

“I request the families to support their girls in the sport, to go ahead in the fields which they are aspiring,” she signed off.