Ravichandran Ashwin sledged David Warner off the pitch by referring to his obsession with the video-sharing social networking service, TikTok. 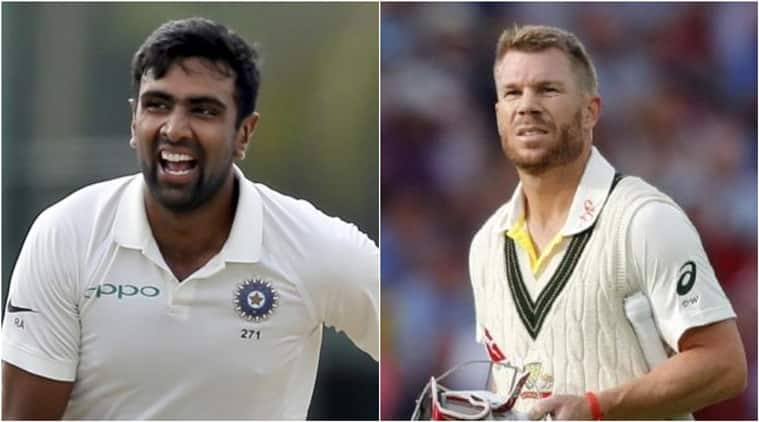 Ravichandran Ashwin has never shied away from having fun on social media, and he seized an opportunity on Monday after India banned 59 Chinese-owned applications.

David Warner, the hard-hitting Australian opening batsman, has spent most of his lockdown time with his family dancing to various songs on TikTok. Like everyone, Ashwin knew it too.

After the phone applications were banned, the spinner sledged Warner on Twitter, saying, “Appo Anwar?”, which is a dialogue from superstar actor Rajnikant’s 1995 film “Baashha”.

The dialogue roughly translates to: “So, what’s David Warner going to do now?”

Ashwin also uses his social media presence to spread awareness about social issues. On Friday, he sought justice for the bereaved family of Tamil Nadu shopkeeper Jeyaraj and his son Bennix who were allegedly killed in police custody in Thoothukudi.

“Every single life matters. We should make sure that this act of brutality is meted out with justice, and I am not sure justice will be any solace for the family of #JeyarajandFenix and my thoughts are with them,” posted Ashwin on his Twitter handle.

The banning of Chinese applications, like TikTok, ShareIt, UC Browser, Likee, and WeChat, came in the backdrop of the Galwan valley clash with Chinese troops earlier this month.

Using the Section 69A of the Information Technology Act, this marks the largest sweep against the Chinese technology companies.

After a stellar season, Mandhana wants to add more power to her game

Temporary exemptions to some countries to keep oil prices down: Donald Trump on Iran sanctions