Aakash Chopra said that he would have preferred Deepak Chahar to be selected over Mohammed Shami in India's 15-member squad for the upcoming T20 World Cup. 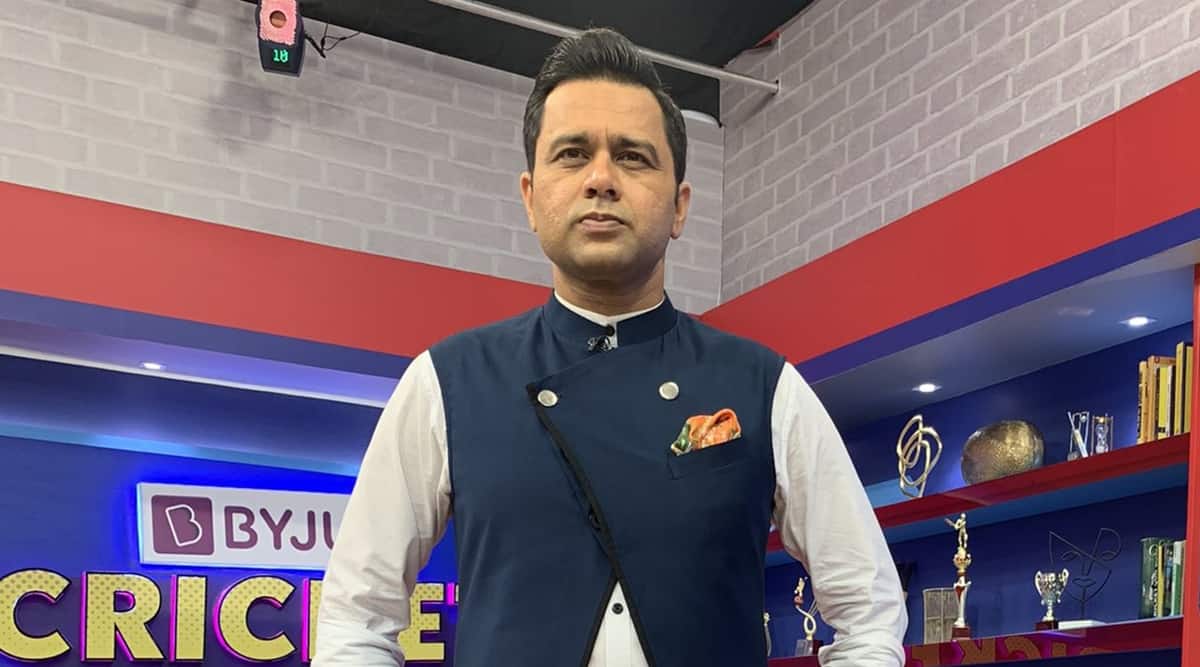 After the announcement of India’s squad for the upcoming 2021 T20 World Cup, discussions sparked on social media on a number of topics, from MS Dhoni’s return as a mentor to Ravichandran Ashwin’s comeback. Former India cricketer Aakash Chopra also weighed in with his opinion on two notable exclusions.

The 43-year-old former Delhi batsman expressed surprise over the exclusion of pacer Deepak Chahar from the 15-member squad. The Chennai Super Kings fast bowler, who holds the record for the best bowling figures (3.2-0-7-6) in T20I cricket, has picked up 122 wickets in 104 T20s at an economy of 7.46.

“IPL numbers aren’t too dissimilar either. You can call me a little biased towards Deepak but he’s got every right to feel disappointed. India is one fast-bowler shy.”

During an interaction with ESPNCricinfo, Chopra said, “We don’t know Hardik Pandya’s bowling prowess and will have to see it during the IPL. They have no backup for Hardik and there are only three specialist pacers in the squad. There are two major exclusions. Yuzvendra Chahal missing out is shocking and Deepak Chahar’s exclusion is surprising too, as he also gives you wickets with the new ball.”

Chopra also said that he would have preferred Chahar to be selected over Mohammed Shami. “Shami, as a good a bowler he is, doesn’t have impressive numbers in T20s. Between the two, I would have gone for Chahar.”

“Yuzi Chahal has been India’s best T20 spinner for the last few years. And he’s the second best T20 spinner in the world after Rashid Khan. India picks 5 spinners and he isn’t one of them. Let that sink in,” he wrote on Twitter.

The T20 World Cup will be held in UAE and Oman from October 17 to November 14.