Australia were 138 for one when bad light halted play midway through the second session of day one of the third Test against South Africa in Sydney on Wednesday.

Opener Usman Khawaja was 51 not out and Marnus Labuschagne was on 73 on a gloomy afternoon at the Sydney Cricket Ground. 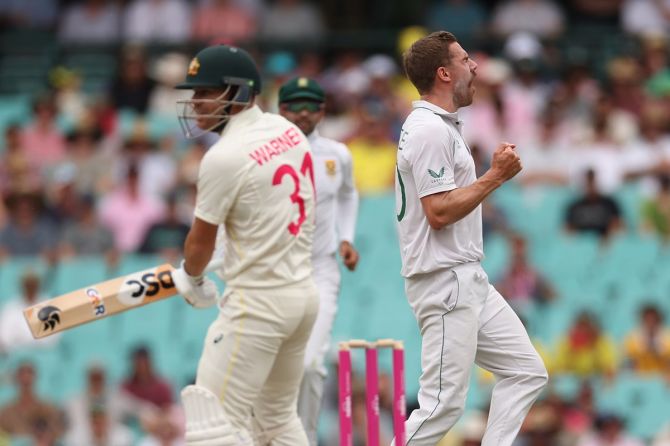 South Africa struck to remove David Warner cheaply but Australia held firm to be 68 for one at lunch on day one of the third Test on Wednesday after home captain Pat Cummins won the toss and elected to bat. 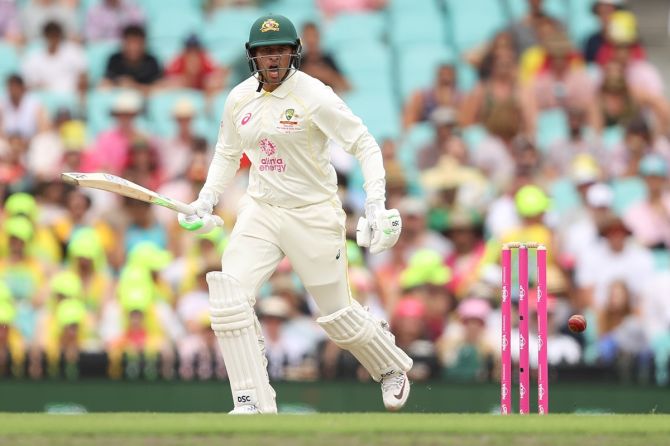 Opener Usman Khawaja was 25 not out, with number three Marnus Labuschagne on 30, the pair having built an unbeaten 56-run partnership on an overcast day at the Sydney Cricket Ground.

The match is a dead rubber after Australia sealed the series with wins in Melbourne and Brisbane, but Cummins’s side can book their place in the World Test Championship final with another victory in Sydney.

Cummins completed a perfect home summer with the toss, calling it correctly in five out of five Tests and putting his much-changed team in to bat on a pitch that offered turn for South Africa’s spinners at the end of the session.

Express paceman Anrich Nortje was gifted the only wicket when Warner, who scored 200 in the second Test in Melbourne, made an ill-judged cut at a fuller delivery to nick to Marco Jansen in the slips and be out for 10. 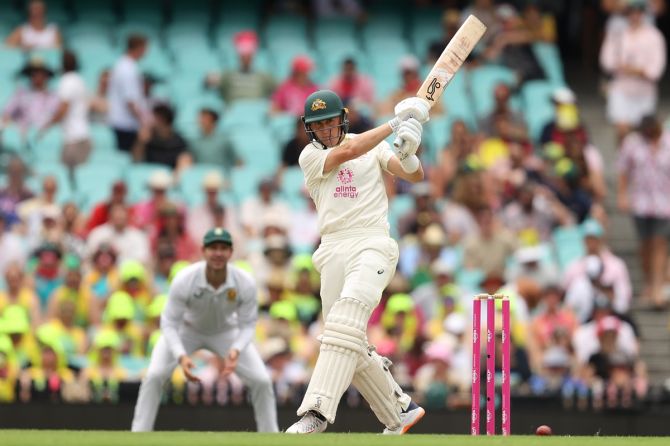 Both teams sprung selection surprises, with Australia picking Matt Renshaw as a middle order batsman and going with only two fast bowlers.

Paceman Josh Hazlewood, recalled after recovering from a side strain, replaced the dropped Scott Boland, while left-arm spinner Ashton Agar was picked for his first Test since 2017.

Renshaw, back in the side for the first time in nearly five years, tested positive for COVID-19 after feeling unwell but will play out the Test, the team confirmed.

Karnataka likely to get Centre’s nod to use oxygen produced in state for itself: Jagadish Shettar

On completion of 4 yrs in power, UP CM claims strides in law & order, infra, economy