Bengal T20 Challenge witnessed 120 players from different age groups being picked by in the players' draft pick on Saturday. 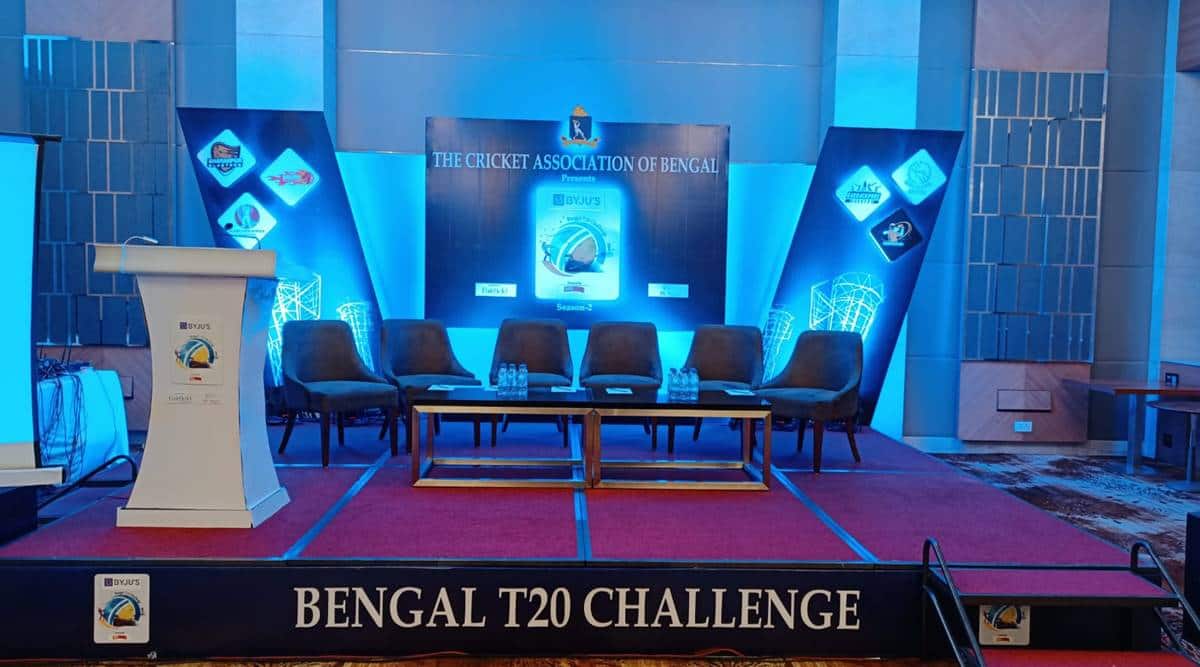 The second edition of the Bengal T20 Challenge witnessed 120 players from different age groups being picked by in the players’ draft pick on Saturday. The tournament is being organised by the Cricket Association of Bengal (CAB),

There will be six teams named after six iconic cities/towns of Bengal which will be taking part in the event. The teams are composed of senior Bengal, U25 players and U19 probables. Further, there are no new outstation players, giving it a local flavour.

“We have selected local players because we want players from the state to come up and showcase their talents. We also have the top performing players of the second division tournament district tournament. Of course we’ll be having a separate tournament for the districts, a new tournament which will also be broadcasted,” said CAB president Avishek Dalmiya.

“This time we have talented players from various age groups. It’s a great opportunity for the youngsters to showcase their talents. We have Bengal legends guiding the players as coach and mentor. The basic concept is to bring the young cricketers in limelight. I am very hopeful that it will be a successful tournament,” added CAB secretary Snehasish Ganguly.

Jt secy Debabrata Das and treasurer Debasish Ganguly were also present along with other committee members. 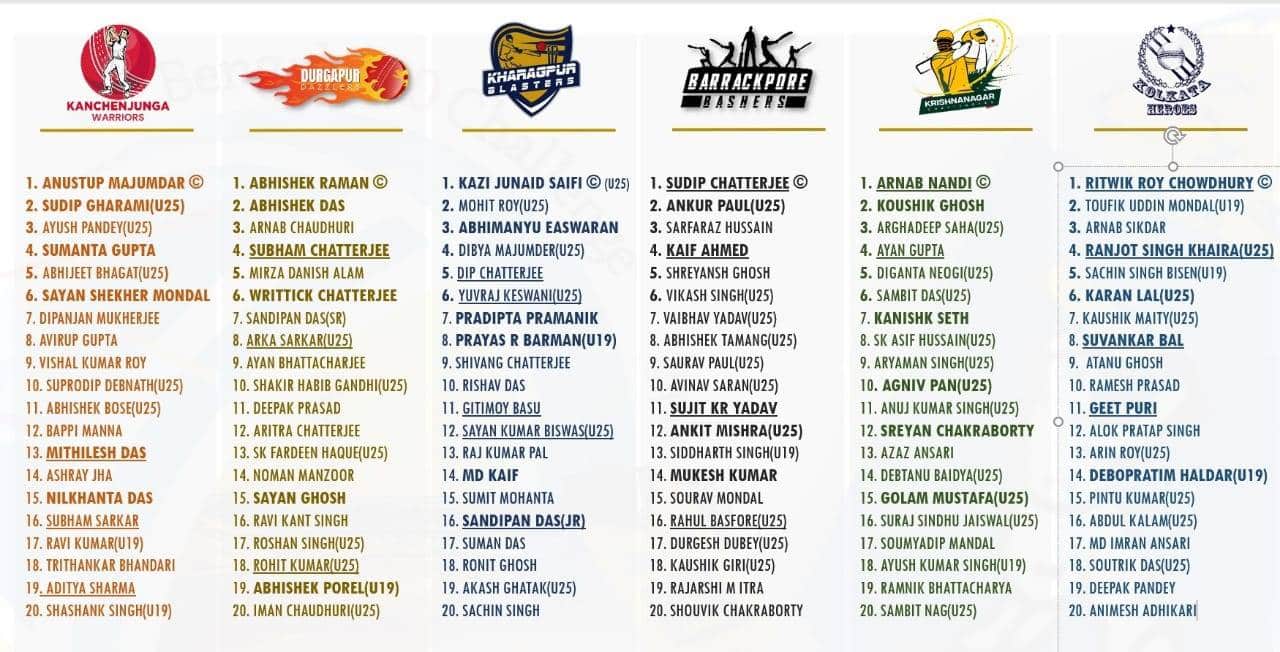 Anushka is a vision in white

‘Save Sabarimala’ march sets off from Pandalam